Jhene Aiko will take on hosting duties at the Grammy Awards premiere ceremony this month.

The Recording Academy announced Tuesday that the Grammy-nominated singer will host the pre-show, where most trophies are awarded. It will be streamed live on the Grammy’s website ahead of the 63rd annual ceremony on March 14.

The Grammys will be held in Los Angeles at the Staples Center. 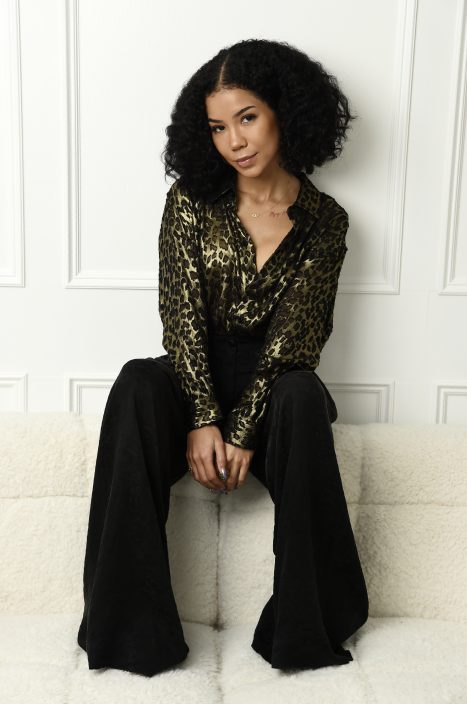 FILE - Singer Jhene Aiko poses for a portrait on Dec. 7, 2020, in Los Angeles. Aiko will host the 63rd GRAMMY Awards on March 14. (Photo by Chris PizzelloInvisionAP)