New Zealand won the toss and chose to bowl Wednesday in the third Twenty20 international against Australia which will be played without spectators at the 35,000-seat Sky Stadium.

Due to new COVID-19 outbreaks in New Zealand, Wellington is currently at alert level 2, which restricts public gatherings to 100 people.

New Zealand leads the five-match series 2-0 after winning the first match by 53 runs and the second by four runs. The fourth and fifth matches will also be played in Wellington on Friday and Sunday, respectively, after being moved from Auckland and Tauranga. 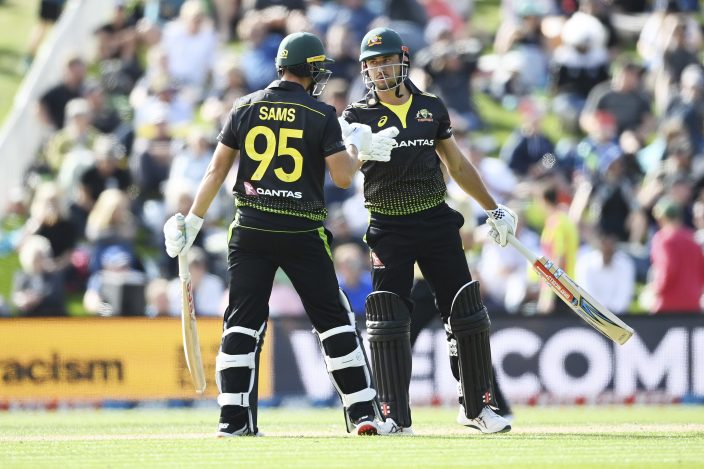 New Zealand made one enforced change by naming Mark Chapman in place of Mitchell Santner, who is in isolation after suffering head cold symptoms. 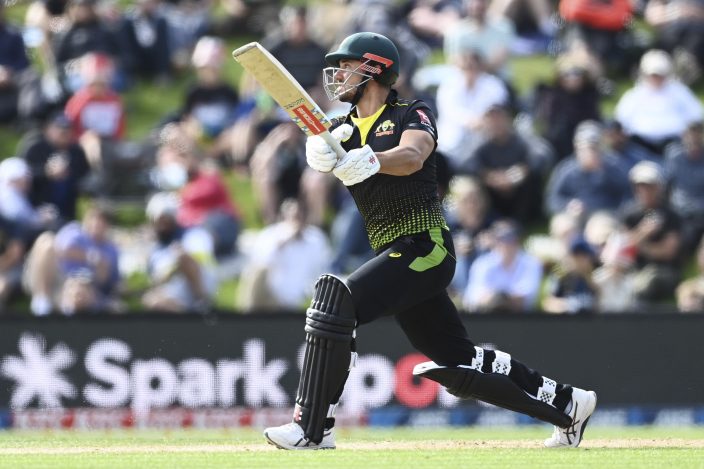 All Blacks make changes for 2nd test vs. Australia

New looks but old baggage for All Blacks, Wallabies