The panel on Wednesday confirmed Katherine Tai to be U.S. trade representative on a voice vote. Her nomination, which has received strong bipartisan support, will now go to the full Senate for approval.

Tai has promised to make sure that U.S. trade policy benefits America's workers, not just corporations, and to work more closely with U.S. allies to counter an increasingly assertive China. 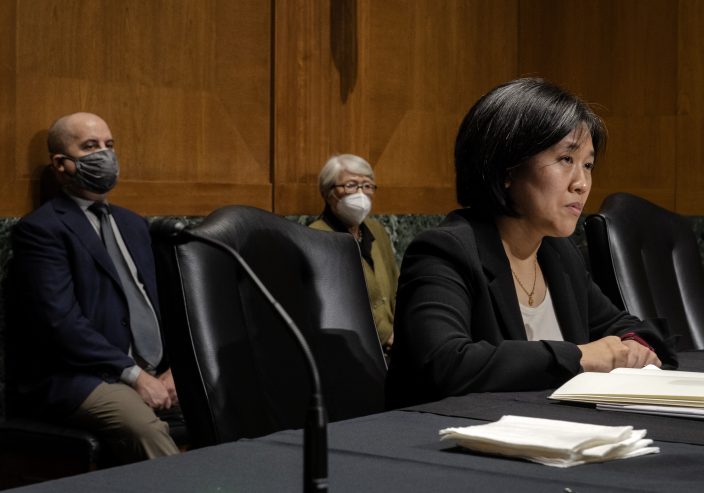 Fluent in Mandarin, Tai spent several years as the Office of the U.S. Trade Representative's head of China enforcement.

She last worked as the top trade staffer on the House Ways and Means Committee, where she handled negotiations with the Trump administration over a revamped North American trade deal. Under pressure from congressional Democrats, Trump’s trade team agreed to strengthen the pact to make it easier for Mexican workers to form independent unions and demand better pay and benefits — decreasing the incentives for U.S. firms to move south of the border to take advantage of cheap and compliant labor.

She and Biden have said little about how they will handle specific trade issues such as whether to keep President Donald Trump's import taxes on foreign steel and aluminum and on $360 billion worth of Chinese products. 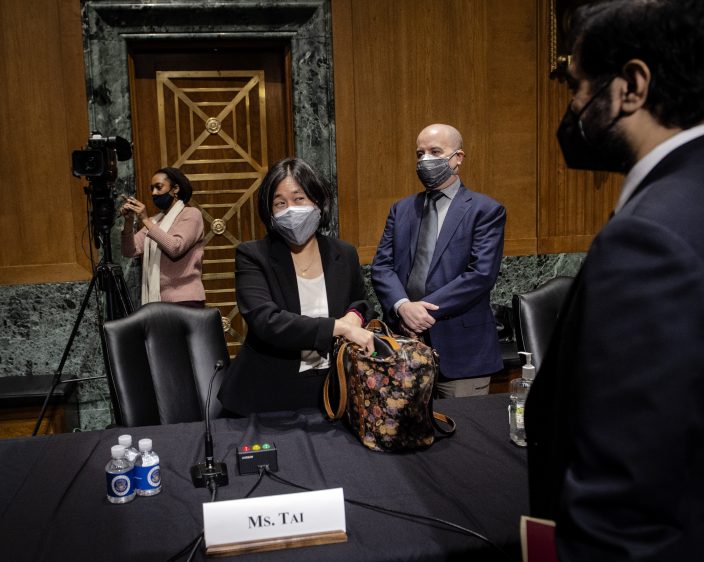 JERUSALEM — Israel has lifted a pu ...