New York Yankees manager Aaron Boone took a leave of absence from the team to get a pacemaker and intends to return to work in a few days.

New York said the procedure was likely to be performed later Wednesday at St. Joseph’s Hospital in Tampa, Florida.

“It sounds like it’s going to be a short-term thing,” general manager Brian Cashman said. “I do applaud him for being very open and honest.” 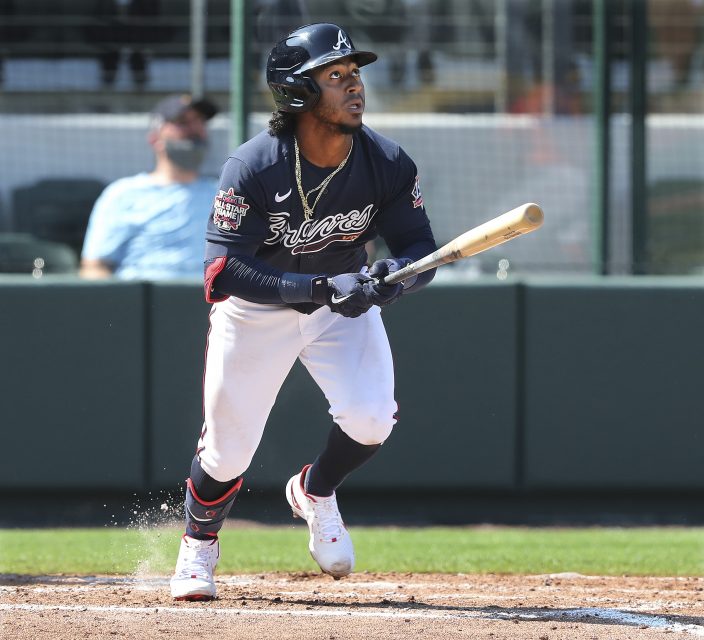 Boone, 47, said in a statement the medical team is “confident that today’s surgery will allow me to resume all of my usual professional and personal activities and afford me a positive long-term health prognosis without having to change anything about my way of life. I look forward to getting back to work in the next several days.” 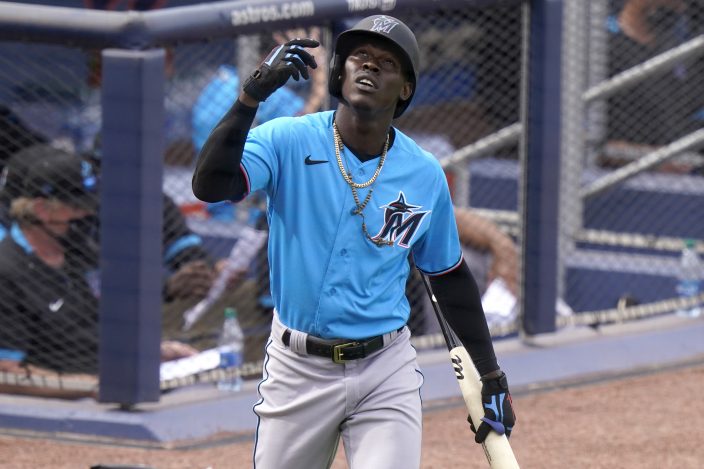 Washington Nationals left-hander Jon Lester is leaving spring training camp to have surgery for the removal of his thyroid gland.

The 37-year-old Lester was to travel from West Palm Beach, Florida, to New York on Wednesday; the Nationals said the operation is planned for Friday.

“Hopefully he can pitch again in about a week,” Nationals manager Dave Martinez said. “We want him to get it taken care of now, so it’s not an issue.”

In 2006, Lester’s rookie season with the Boston Red Sox ended early because he was diagnosed with a form of lymphoma. He underwent chemotherapy treatments and returned to the Red Sox at spring training before the following season.

Lester is entering his 16th year in the majors and first with Washington. He was a free agent and joined the Nationals on a $5 million, one-year contract after playing the past six seasons with the Chicago Cubs.

Houston Astros left-hander Framber Valdéz has a fractured left ring finger, an injury that could deal another blow to the team’s banged-up starting rotation.

The 27-year-old was hurt on the fifth pitch of his spring training debut Tuesday at Port St. Lucie, on a one-hopper off the bat of the New York Mets’ Francisco Lindor for the second out of the first inning. The ball hit the finger as he grabbed the ball, and after throwing to first for the out, Valdéz flexed the finger several times.

He took a few warmups and stayed in the game. Valdéz finished two innings, throwing 24 pitches.

“Following his outing, we decided to have Framber examined,” Astros general manager James Click said Wednesday. “The X-ray revealed the injury. At this point, the medical staff needs to do additional tests and imaging before deciding on the next steps. We will know more in the upcoming days.”

Houston already was without ace Justin Verlander, who probably will miss the entire season following Tommy John surgery on Sept. 30. Valdéz had been projected to be part of a rotation that includes Zack Greinke, Cristian Javier, Lance McCullers Jr. and José Urquidy.

Bobby Dalbec hit his second and third homers, driving in three runs. J.D. Martinez had two hits for a second straight game, driving in his first two runs of spring training. Hunter Renfroe had a three-run double in an eight-run fourth inning.