Tottenham started the attacking quartet of Harry Kane, Son Heung-min, Gareth Bale and Dele Alli together for the first time this season but relied on an own-goal to secure a 1-0 win at Fulham in the Premier League on Thursday.

A flicked effort from Alli deflected into the net off the leg of Fulham defender Tosin Adarabioyo in the 19th minute, proving enough to earn eighth-place Spurs a second straight victory that keeps them in sight of the Champions League qualification positions.

A win would have lifted the hosts out of the relegation zone but they were denied an equalizer in the 62nd after Josh Maja fired a low strike into the bottom corner from just inside the area. The VAR spotted the ball rebounded into the path of Maja off the arm of Mario Lemina and a handball was awarded. 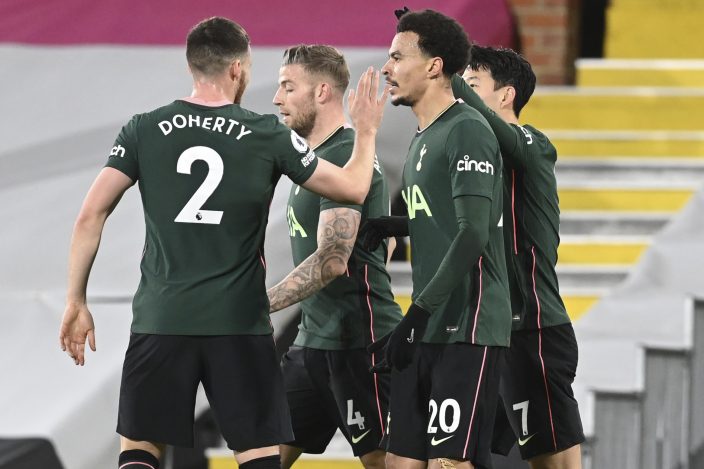 Bale and Alli are back in favor after struggling to convince Tottenham manager Jose Mourinho this season, often because of fitness issues.

Bale scored twice against Burnley this past weekend and Alli has produced some decent cameos in recent games, so they were finally deployed alongside Kane and Son but only lasted 67 minutes before being substituted. 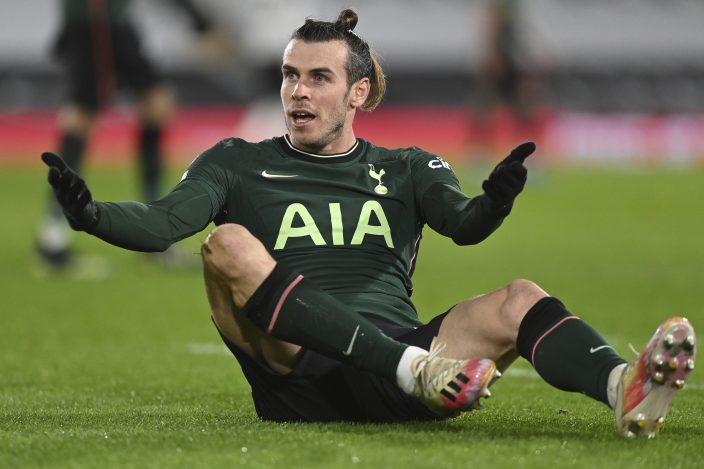