The gallery was curated by AP photographer Armando Franca in Lisbon. 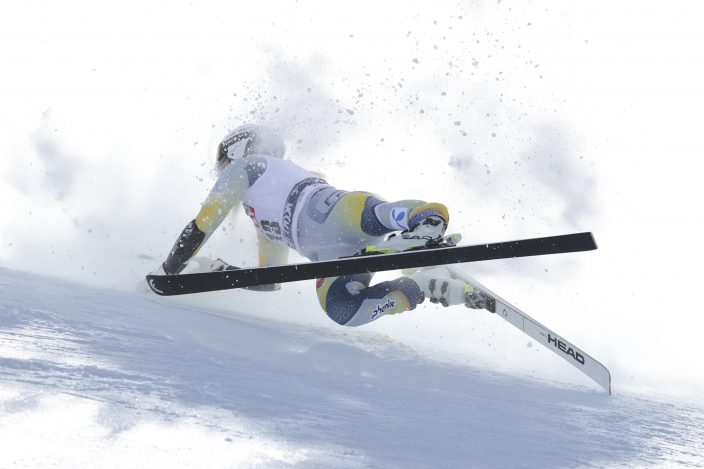 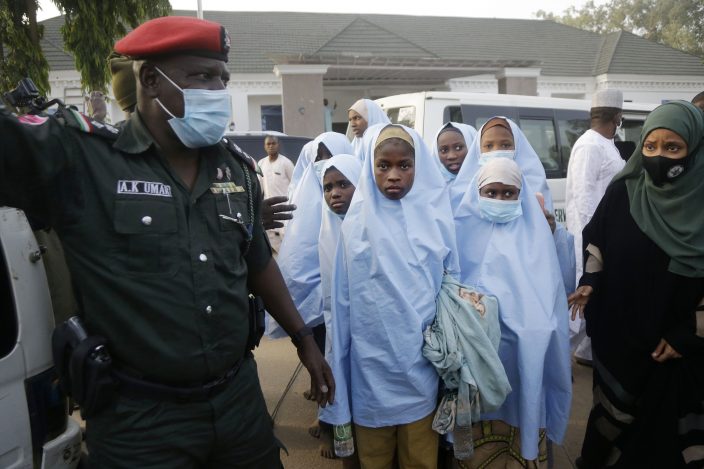 Some of the Government Girls Secondary School students who were abducted by gunmen the previous week in Jangebe, Nigeria, wait for a medical checkup after their release meeting with Zamfara state Gov. Bello Matawalle, in Gusau, northern Nigeria, on Tuesday, March 2, 2021. Matawalle announced that 279 girls who were abducted from the boarding school in the northwestern part of the state have been released. (AP PhotoSunday Alamba) 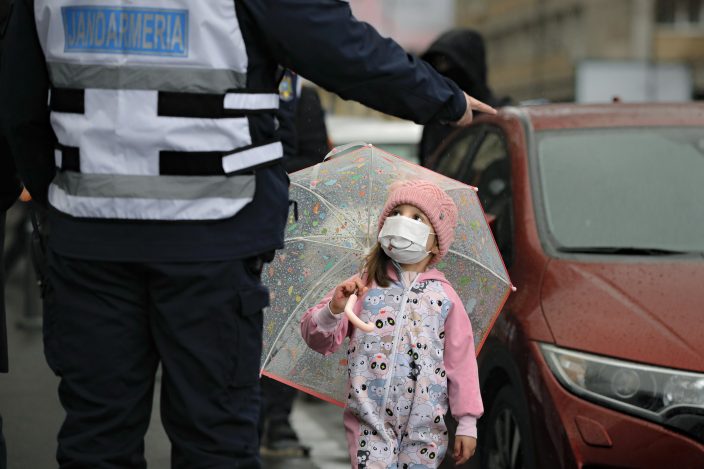 A riot police officer gestures at a young girl during a protest by police unions in Bucharest, Romania, Monday, March 1, 2021. Dozens of Romanian policemen gathered outside the Labor and Social Protection Ministry to protest planned austerity measures that propose the freezing of salaries in the public sector. (AP PhotoVadim Ghirda) 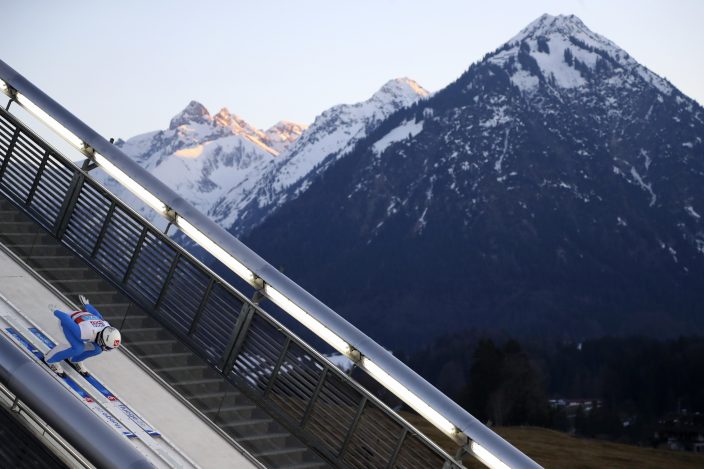 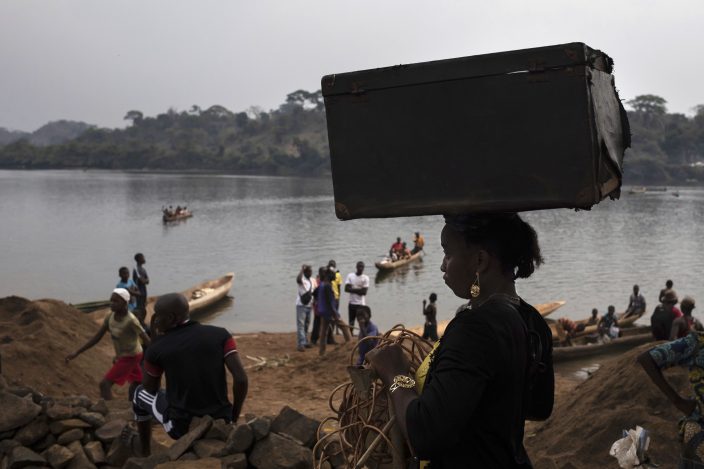 A woman carries her belongings on her head after crossing the Mbomou river back into Bangassou, Central African Republic, from Ndu in the Democratic Republic of the Congo, where she had taken refuge, Sunday Feb. 14, 2021. An estimated 240,000 people have been displaced in the country since mid-December, according to U.N. relief workers, when rebels calling themselves the Coalition of Patriots for Change launched attacks, causing a humanitarian crisis in the already unstable nation. (AP PhotoAdrienne Surprenant) 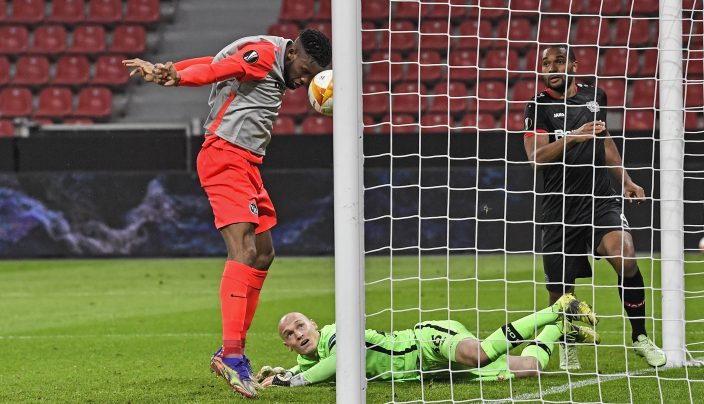 A demonstrator throws a rock at riot police during protests in support of main opposition leader and former presidential candidate Ousmane Sonko in Dakar, Senegal, Wednesday, March 3, 2021. Sonko was arrested Wednesday on charges of disturbing the public order after hundreds of his supporters clashed with police while he was heading to the court to face rape charges. (AP PhotoLeo Correa) 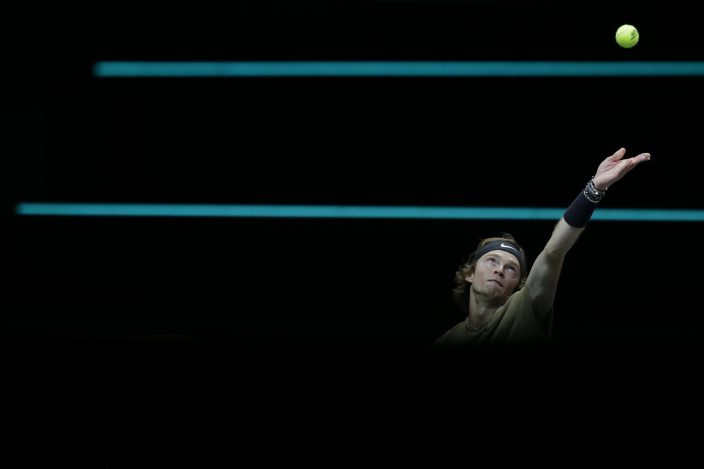 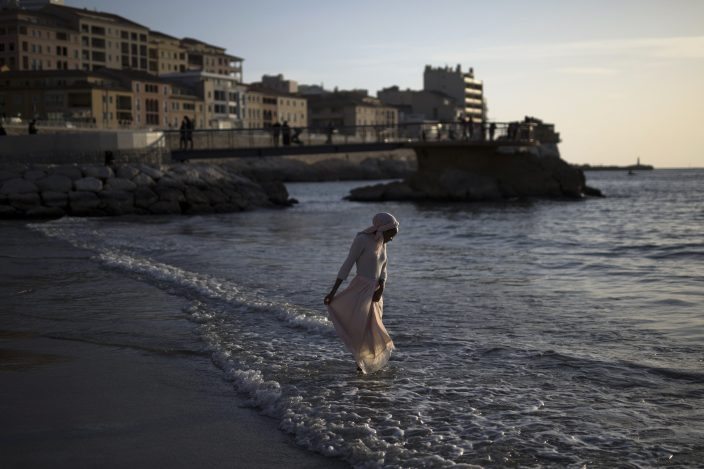