Guatemala’s Pacaya volcano continued to spew columns of ash thousands of feet (meters) into the air Thursday, but residents of hamlets on the volcano’s slopes have largely ignored a recommendation to evacuate, relying instead on folk traditions and their own knowledge of the peak to judge when it’s time to go.

The national disaster relief agency said there were more eruptions Thursday, but with a decrease in their intensity.

Agency spokesman Davíd León said there are at least 21 hamlets around Pacaya that have been asked to evacuate out of precaution. But few have complied, fearing their possessions could be stolen in their absence. 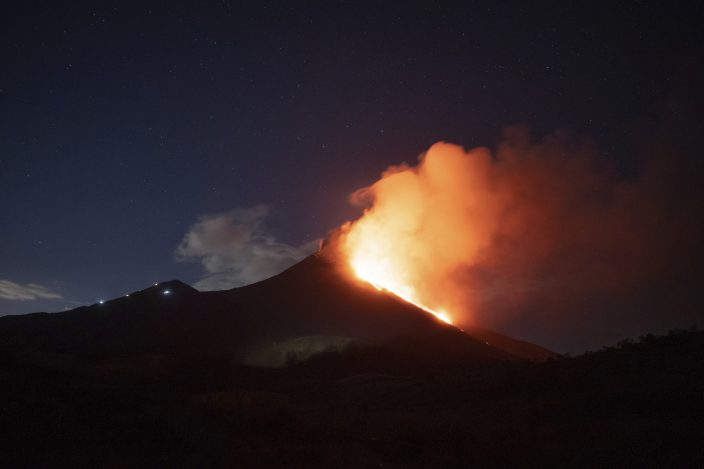 Residents say they are familiar with the habits of the 8,373-foot (2,552 meter) volcano, located just 30 miles (50 kilometers) south of Guatemala City.

Tourists also frequently hike up to visit the peak, but those trips have been temporarily cancelled. Pacaya has a clear view of the nearby Volcano of Fire, which erupted in 2018, emitting a fast-moving avalanche of super-heated muck that killed at least 110 people and left about 200 missing.

Volcano tourism is the life blood of villages like San Francisco de Sales, perched near Pacaya’s peak, and for locals it is a question of learning to live with the danger. 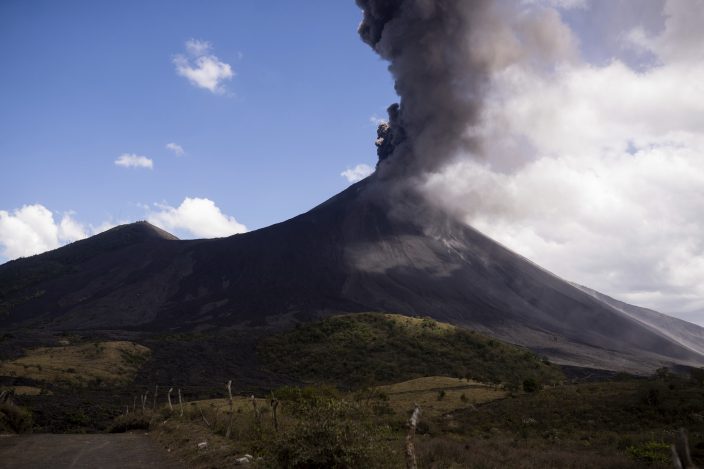 Pacaya had an explosive blast in 2010 that killed a reporter and two locals. 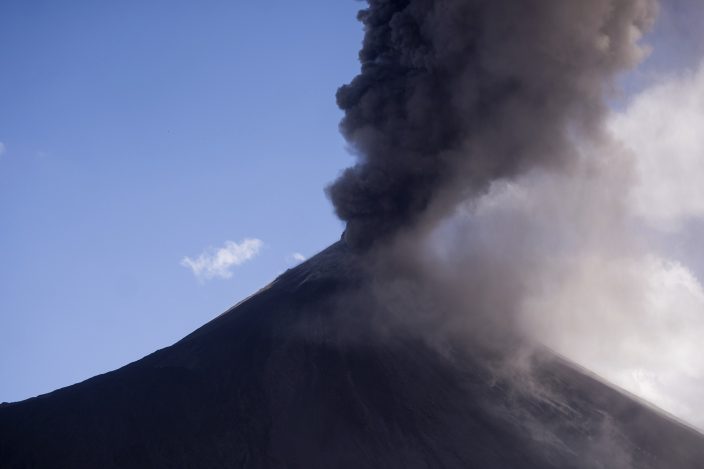