Warehouse retail chain Costco Wholesale said its fourth-quarter profits rose slightly from a year ago, its profits weighed by wage premiums paid to employees during the pandemic.

In a quarter during which Costco saw a surge of online shopping, the company based in Issaquah, Washington, said it earned $951 million, or $2.14 per share. That's compared to a profit of $931 million, or $2.10 per share, in the same period a year earlier.

But the results were below analysts’ expectations, pushing the Costco's stock down about 2% in after-hours trading. 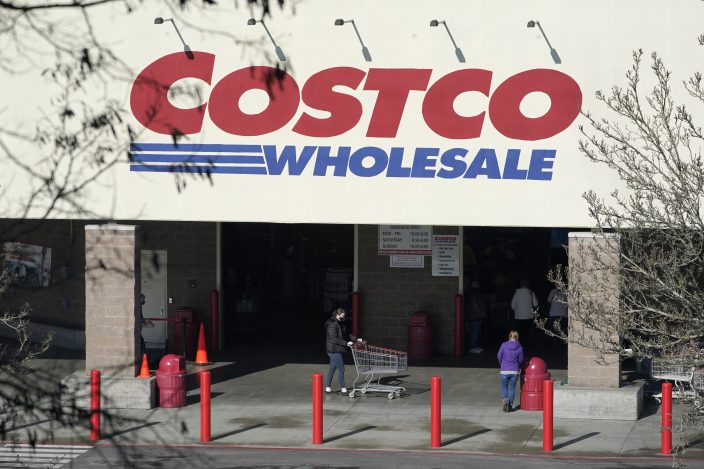 The average estimate of 13 analysts surveyed by Zacks Investment Research was for earnings of $2.42 per share in the latest quarter.

Costco said the premium COVID-19 pay for its employees trimmed its profits by 41 cents per share.

Costco has been one retailer that has mostly benefited from the pandemic, as stay-at-home Americans stocked up on bulk goods. The company also is seeing a jump in online shopping, notable for the chain mostly known for its mammoth warehouse stores.

E-commerce revenues were up 75% from a year earlier in the quarter that ended Feb. 14.

After the aborted attempt to form ...

Dems push $25B to electrify school buses, a Biden prior ...