Each team was allowed two high-priced designated players whose budget charge could exceed the maximum plus a third if there was a $150,000 payment to the league split among other teams, under roster rules announced by the league on March 1 last year. 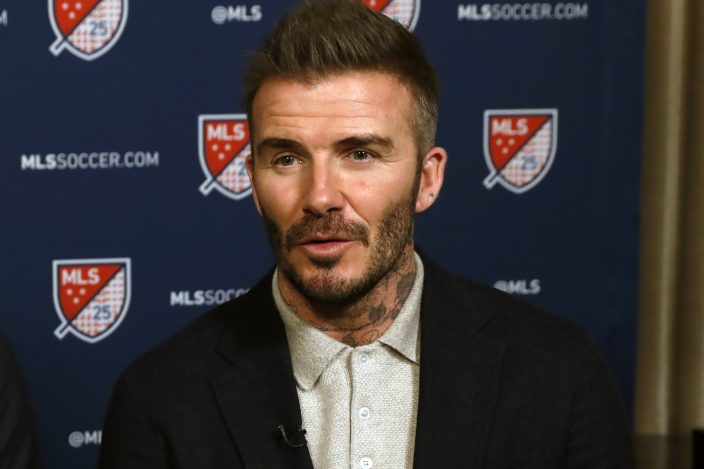 In its March 1, 2020 announcement, MLS said its rules for the season gave each team a salary budget of $4.9 million for the first 20 players on its roster, although teams were allowed to spread that budget over 18 players, and the league permitted a maximum $612,500 salary charge per player.

Designated players carry the maximum budget charge even if above $612,500 (or $306,250 if signed in the summer transfer window).

The league did not immediately respond to an email Friday asking whether those rules were modified in the negotiation to restart the season following the break caused by the pandemic.

Miami said in a statement it intended to engage with the league’s review process.

Beckham, a former England captain and Manchester United star, is Miami’s co-owner and president of soccer operations. Jorge Mas is the managing owner.

Miami finished 10th among 14 teams in the Eastern Conference with seven wins, 13 losses and three draws, and it lost to Nashville 3-0 in the first round of the playoffs.