Petra Vlhova and Mikaela Shiffrin set up another showdown for victory in a women’s World Cup slalom on Saturday.

Vlhova, the discipline leader from Slovakia, posted the fastest time in the opening run in her home race on a hill where she regularly trains.

Shiffrin, who has won a record 44 World Cup slaloms, trailed by 0.27 seconds in second. The American won the race when it was last held at the Slovakian resort five years ago. 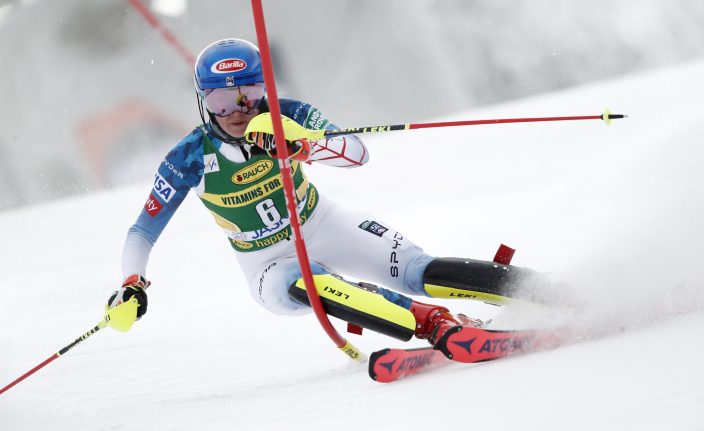 “I have done a good run. I did everything what I wanted to do,” said Vlhova, adding she planned to ski “without any brakes, just to go full gas” in the final run.

Vlhova and Shiffrin have won 30 of the 31 World Cup slaloms held since January 2017, a streak interrupted only once by Switzerland’s Michelle Gisin.

Gisin’s teammate Wendy Holdener was 0.40 behind in third, and Katharina Liensberger of Austria had 0.91 to make up in the second leg. 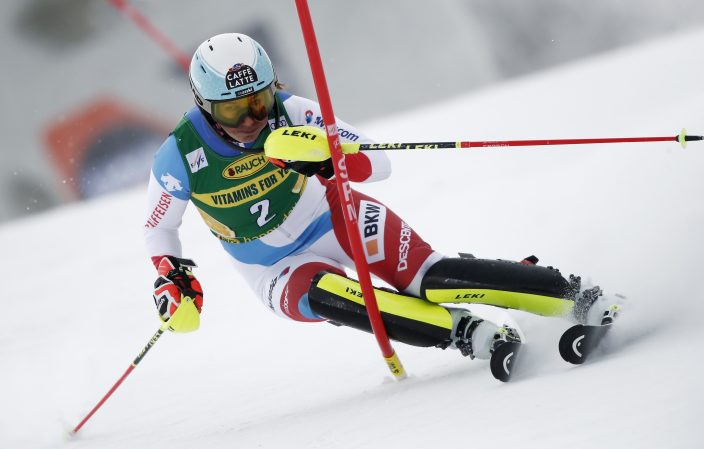 Liensberger beat Vlhova and Shiffrin to gold in the slalom at the world championships two weeks ago, ending the American’s streak of four world titles.

The rest of the field, led by Gisin, trailed the leading pair by more than one second in Saturday’s race. 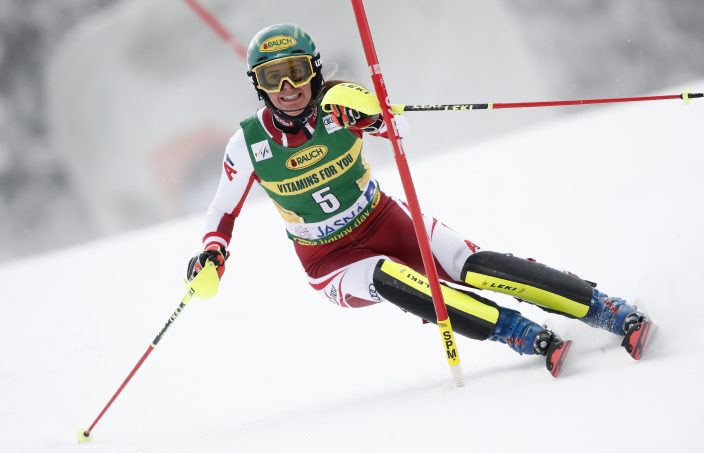 She could win four races in one season for the first time in her career, a feat Shiffrin achieved in seven straight seasons between 2012 and 2019.

A win would also help Vlhova narrow the gap on overall World Cup leader Lara Gut-Behrami, who was sitting out the race. The Swiss skier leads by 187 points but usually doesn't compete in slaloms.

The race weekend was initially scheduled to start with a giant slalom, but organizers swapped the program as unfavorable weather was forecast and moved the GS to Sunday.

Shiffrin 2nd behind Vlhova in opening run of comeback race