Ryan Getzlaf scored on a power play 1:59 into overtime and the Anaheim Ducks beat the Colorado Avalanche 5-4 on Saturday night to snap a nine-game winless streak.

Troy Terry had two goals, Rickard Rakell had a goal and two assists and Kevin Shattenkirk added a goal and an assist to help the Ducks win for the first time since Feb. 11.

Ryan Miller made 29 saves for his 389th career win, tying him with Dominik Hasek for 14th place in NHL history. 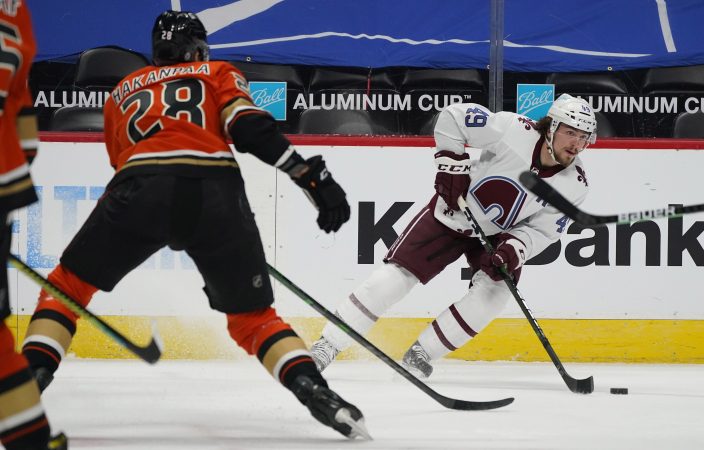 Anaheim got the winner after Mikko Rantanen took a penalty early in the overtime. Rakell’s pass to the front of the net was tipped in by Getzlaf to end it. On Friday night in the series opener, Colorado won 3-2 in overtime on Valeri Nichushkin's goal.

Colorado center Nathan MacKinnon missed his second straight game following a hit to the head at San Jose on Wednesday night. Center J.T. Compher was a late scratch with what the Avalanche listed as an upper-body injury. 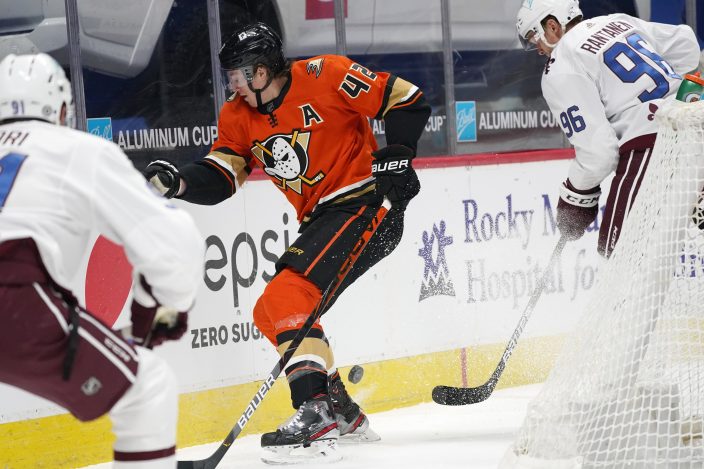 Rantanen made it 3-2 with a shot from the top of the zone that got by Miller 6:03 of the third. Saad made it 4-2 just 24 seconds later when he crashed the net to tip in a centering pass from Andre Burakovsky.

Terry scored his second goal of the game and fourth of the season at 13:03, and Shattenkirk tied it with his first on the power play with 2:50 to go. 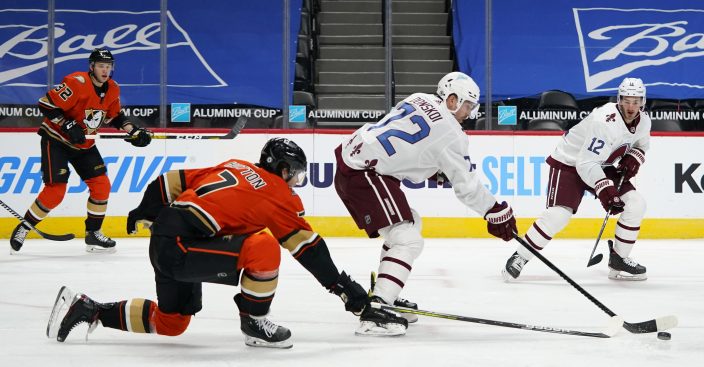 Anaheim went ahead on goals by Rakell in the first and Terry in the second but Colorado rallied to tie it before the second intermission. O’Connor scored on a breakaway midway through the second and Rantanen got the Avalanche even on the power play with his 11th goal at 17:36, a backhander off of Miller from below the net. 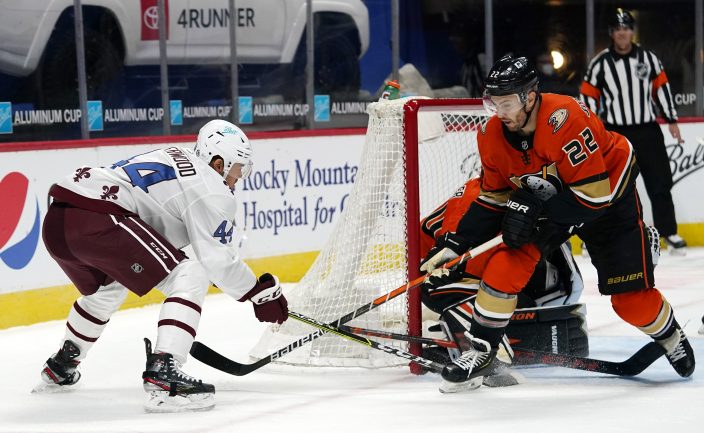 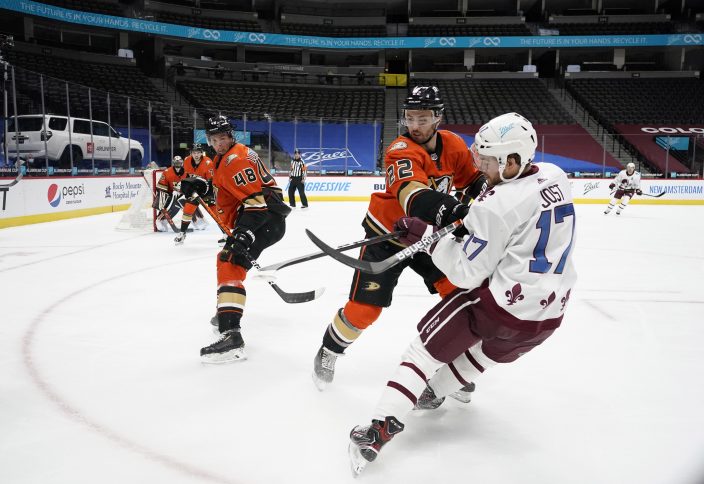