Andrey Rublev won his fourth tour singles title in seven months as the Russian beat Marton Fucsovics 7-6 (4), 6-4 in the final of the ABN AMRO World Tennis Tournament on Sunday.

Rublev continued the form which has made him one of the top players in men's tennis since play resumed amid the coronavirus pandemic last year. Since September he has won titles in Hamburg, St. Petersburg and Vienna, and was on the Russian team which won the non-ranking ATP Cup last month.

“I’m so happy to win this title,” Rublev said. 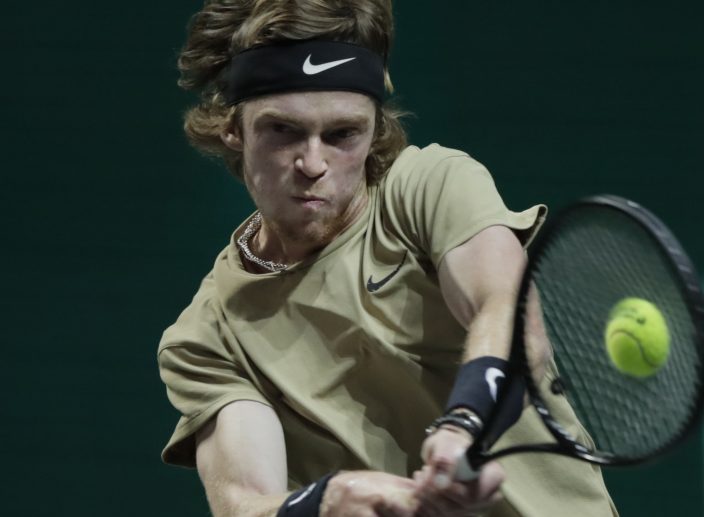 Fucsovics pushed Rublev hard as the first set went with serve but faded after the tiebreaker and was broken in the opening game of the second set. The Hungarian said he had an “unbelievable” week after he came through qualifying in Rotterdam and was playing his seventh match in nine days.

Rublev has won his last seven tour finals going back to the Kremlin Cup in Moscow in 2019 and has an 8-2 career record in finals. Fucsovics drops to 1-2 with his only title coming in Geneva in May 2018. 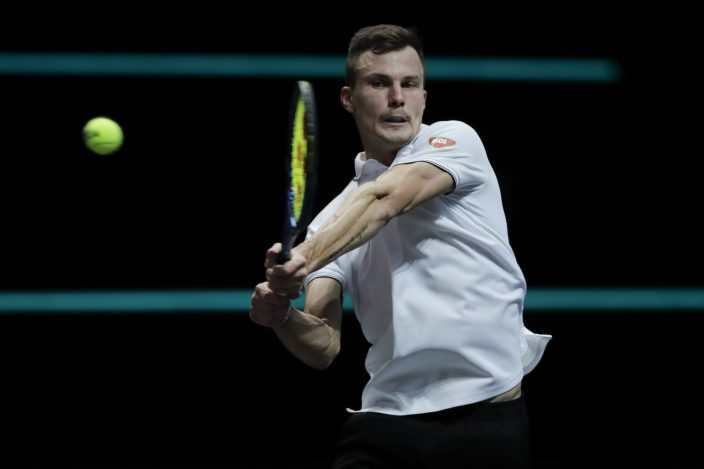 Medvedev, Zverev eliminated in 1st round in Rotterdam

Rublev wins, Wawrinka loses in Round 1 in Rotterdam