Taylor Swift, BTS, Cardi B and Billie Eilish are set to perform at next week’s Grammy Awards.

The Recording Academy announced Sunday that Harry Styles, Bad Bunny, Post Malone, Megan Thee Stallion and Dua Lipa will also hit the stage at the March 14 event. The show will air live from the Staples Center in Los Angeles on CBS and Paramount+.

The Grammys were originally supposed to take place on Jan. 31 but were delayed because of the coronavirus pandemic. The academy said in a statement that “artists will be coming together, while still safely apart, to play music for each other as a community and celebrate the music that unites us all.” 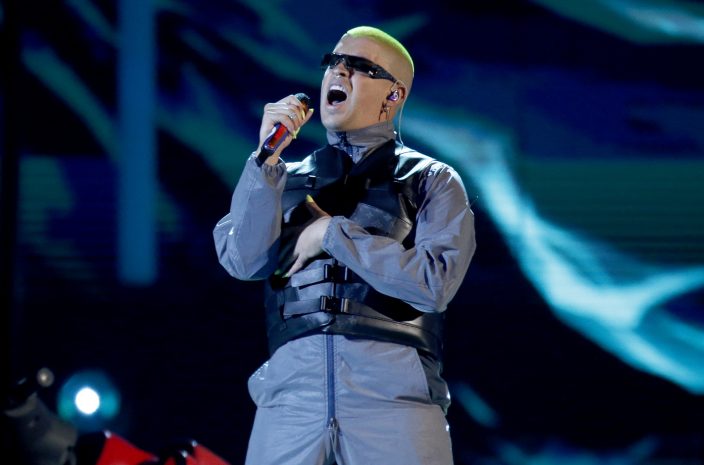 Beyoncé is leading nominee with nine, followed by Swift, Lipa and Ricch, who each earned six nominations.

FILE - Cardi B performs during the Power 99 Powerhouse 2016 in Philadelphia on Oct. 28, 2016. Cardi B will perform at this month's Grammy Awards. (Photo by Owen SweeneyInvisionAP, File) 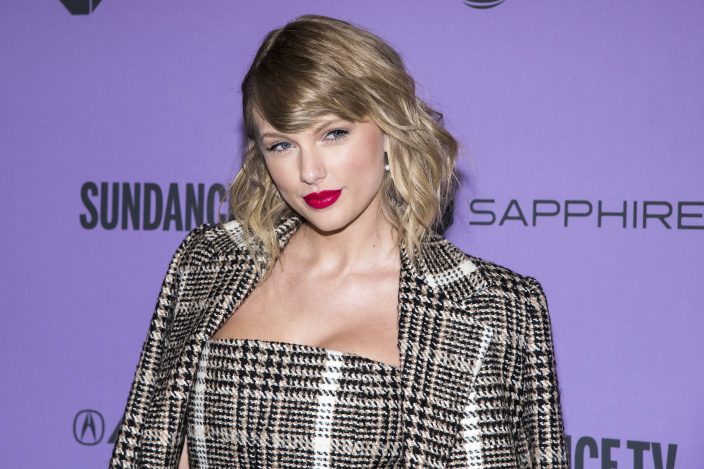 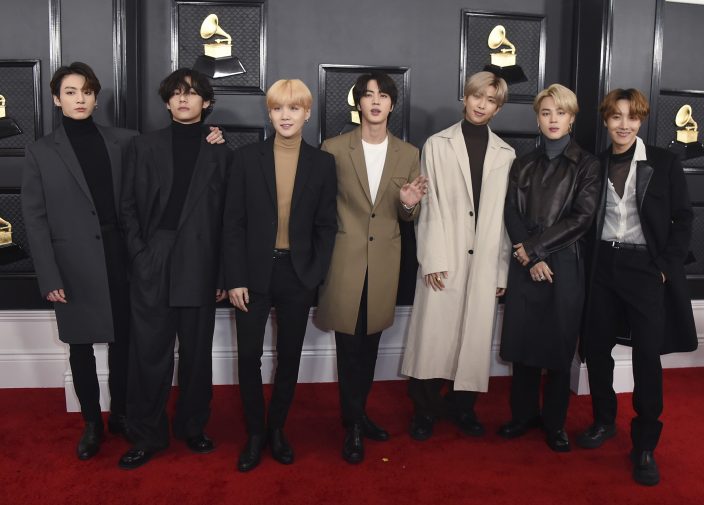 FILE - BTS arrives at the 62nd annual Grammy Awards in Los Angeles on Jan. 26, 2020. The popular band will perfrom at this month's Grammy Awards. (Photo by Jordan StraussInvisionAP, File)