The preparations for the Beijing 2022 Olympic and Paralympic Winter Games have entered a critical sprint period, said Zhang Jiandong, a deputy to the 13th National People's Congress on Saturday.

According to a government work report submitted to the national legislature for deliberation on Friday, China will make meticulous preparations for the Beijing 2022 Olympic and Paralympic Winter Games. 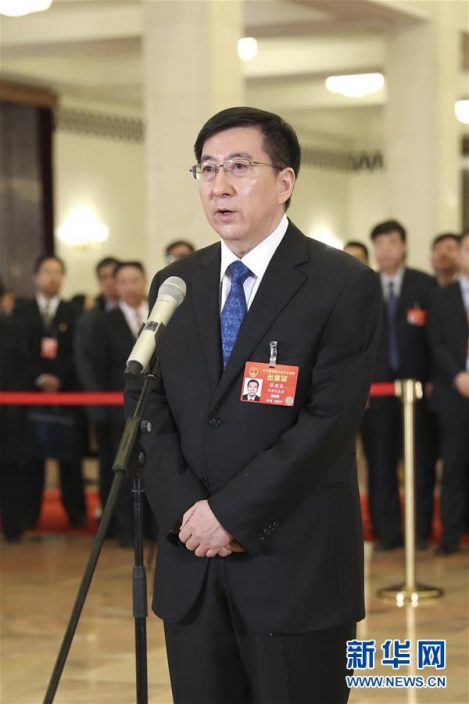 "We will fully implement the decisions of the central government. And we will work with all parties to overcome difficulties to ensure the safe and smooth hosting of the Beijing Winter Olympics as scheduled," said Zhang, who is also the executive vice president of the Beijing Organizing Committee for the 2022 Olympic and Paralympic Winter Games (BOCOG).

According to Zhang, "the preparations for the 2022 Winter Olympics have made important progress."

All 12 competition venues have been completed, a high-speed railway and an expressway linking Beijing and co-host city Zhangjiakou are now operational, and more than one million volunteer applications have been received. Beijing 2022 has also signed up 38 sponsors and suppliers.

"With less than a year to go before the opening of the Games, our tasks are arduous," said Zhang, noting that the ongoing pandemic and weather conditions during the 2022 Winter Olympics, such as high winds, rain and snow, are challenges to the smooth hosting of the event.

Due to the COVID-19 pandemic, the international trials of the Beijing Winter Olympics had been canceled. Instead, an adapted testing program of events across 20 disciplines of snow and sliding sports was tested in the Yanqing and Zhangjiakou competition zones in February. Test runs for ice sports are set to be held in April.

An international working group on epidemic prevention and control for the Beijing Winter Olympics has been set up by the BOCOG, International Olympic Committee and the World Health Organization.

"We will continue to improve the epidemic prevention and control policies to ensure that the Games will be held safely and on schedule," Zhang added.