Four men who say they were illegally imprisoned for nearly two decades for the murder of a teenager in Alaska will have their lawsuit go forward after the U.S. Supreme Court declined to get involved in the case.

The high court turned away the case Monday. As is typical, the justices did not comment in rejecting the case.

That leaves in place a decision by the 9th U.S. Circuit Court of Appeals. In January of last year the appeals court overturned a lower court ruling that dismissed a lawsuit by the Fairbanks Four against the city of Fairbanks. 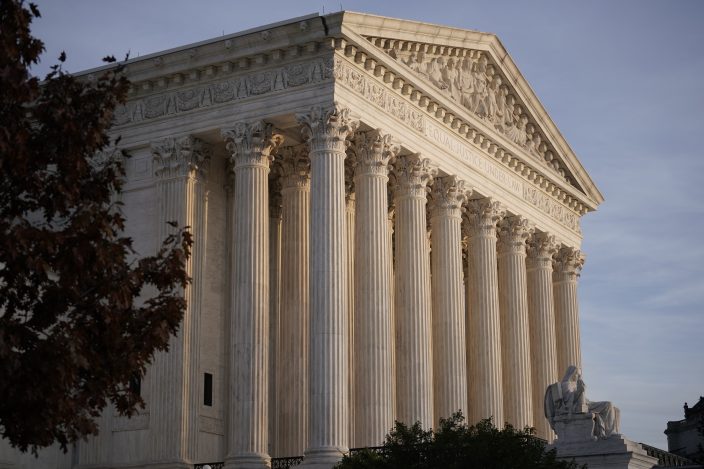 The four men — George Frese, Kevin Pease, Marvin Roberts and Eugene Vent — were convicted of murder in the 1997 death of Fairbanks teenager John Hartman. They spent 18 years in prison before prosecutors agreed to vacate their convictions in 2015 following a five-week hearing that reexamined the case in detail and included evidence that other people killed Hartman.

The four men sued the city for wrongful imprisonment and said an agreement that led to their release, in which they agreed not to sue, was not legally binding because they were coerced.

When the federal appeals court reversed the dismissal of the lawsuit, which sought compensatory and punitive damages and attorney’s fees, in January of last year, an attorney for Fairbanks, Matt Singer, said the city was disappointed in the 2-1 decision. 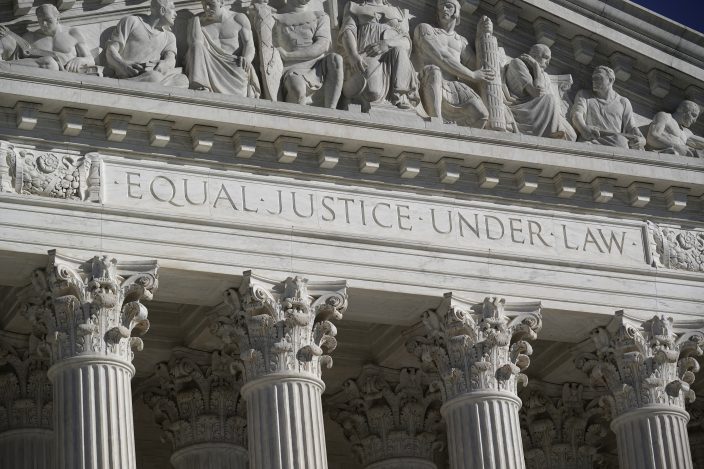 “We respectfully think that the two judges got it wrong and misapplied the law,” Singer said then.