If Leipzig really is a Bundesliga title contender, the must-win games start now.

After dropping four points behind Bayern Munich last week, Leipzig needs to put together a winning run to pressure the leaders and turn their April 4 meeting at home into a title showdown.

Next up is a deceptively simple-looking game on Friday at promoted Arminia Bielefeld, which has been much improved under Leipzig coach Julian Nagelsmann's old colleague, Frank Kramer. He got Bielefeld out of the relegation zone last week with a 2-1 upset win over Bayer Leverkusen. 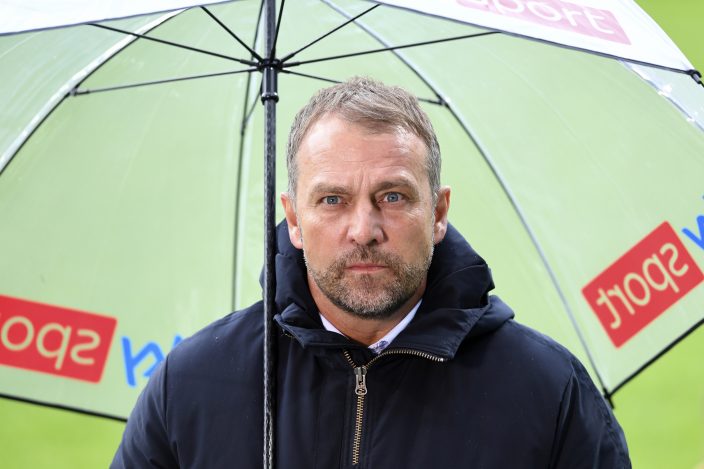 “If we don't win the game, then there won't be any big showdown against Bayern,” Nagelsmann said. “If Bayern wins its game against Stuttgart, the gap would be very, very big. If there's going to be a showdown, then we have to win the game in Bielefeld.”

Nagelsmann and Kramer were both on the coaching staff at Hoffenheim from 2011-13, but their careers diverged. When Nagelsmann broke records as the youngest Bundesliga coach in history in 2016 when he was 28, Kramer's career seemed to have stalled after troubled stints with Greuther Fürth and Fortuna Düsseldorf. However, he reinvented himself as a youth specialist with German age-group national teams and at Salzburg.

Kramer's Bielefeld team played with a high defensive line last week to unsettle Leverkusen and escape the relegation zone — for now, at least. 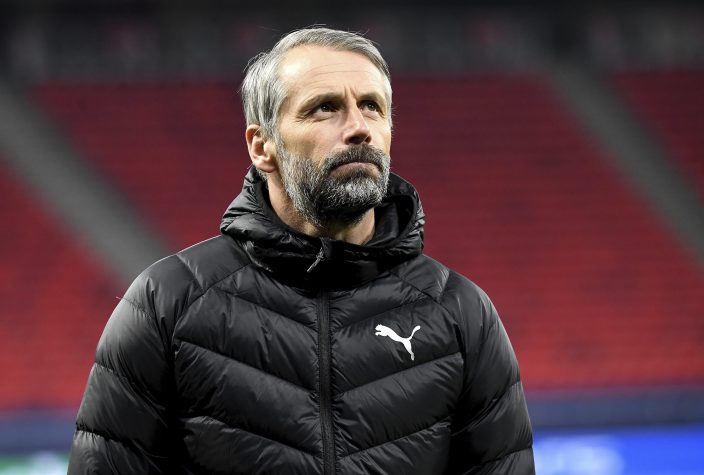 Bayern has stumbled at times since the new year, especially in losses to Borussia Mönchengladbach in January and Frankfurt last month, but the team team has kept the lead.

Wednesday's 2-1 win over Lazio in the Champions League had the air of a friendly as Bayern came in with a 4-1 lead from the first leg. Bayern coach Hansi Flick opted to rest goalkeeper Manuel Neuer, saying he had a cold, and forward Kingsley Coman, with a minor muscle issue. Leipzig, by contrast, seemed overwhelmed when losing to an out-of-form Liverpool last week.

On Saturday, Bayern will play at home against a Stuttgart team which is unbeaten in five Bundesliga games.

American coach Pellegrino Matarazzo has not only kept his Stuttgart team well away from the relegation zone in its first season after promotion, he's made it a fixture in the top half of the standings. Stuttgart is in eighth place and could yet challenge for Europa League qualification.

For Bayern forward Robert Lewandowski, the game will be another chance to pursue records. The Poland striker has 32 Bundesliga goals this season with nine games to go. He is chasing Gerd Müller's record of 40 from 1971-72.

Besides Bayern and Leipzig, the other two German teams which made the last 16 of the Champions League are on opposite paths.

Ever since Gladbach said a month ago that coach Marco Rose would leave for Borussia Dortmund at the end of the season, Gladbach has lost all seven games it's played, most recently a 2-0 loss to Manchester City on Tuesday. Dortmund is back up to fifth and beat Sevilla to reach the Champions League quarterfinals.

Gladbach's best chance for a victory — or for more embarrassment — comes Saturday at last-place Schalke. Dortmund visits Cologne on the same day.