The Champions League quarterfinals will feature rematches from two of the past three finals.

Defending champion Bayern Munich was drawn Friday to face Paris Saint-Germain, the team it beat 1-0 in the final last August. The first leg is in Munich. 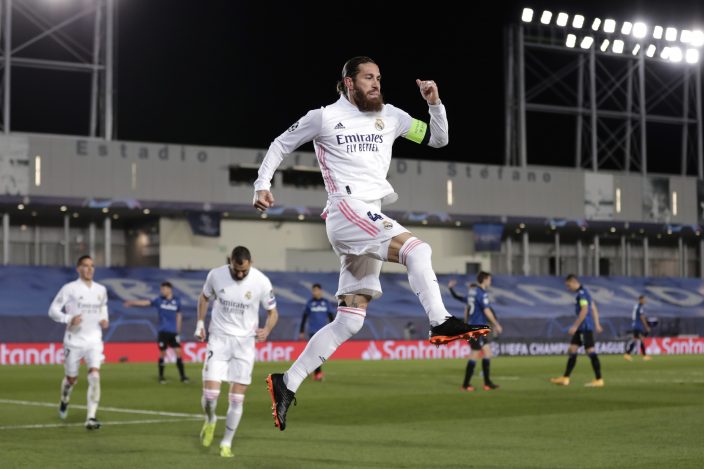 Manchester City was paired with Borussia Dortmund, and Porto will face Chelsea.

It is the first Champions League quarterfinal lineup without either Lionel Messi or Cristiano Ronaldo since 2005. No Italian team is involved for the first time since 2016.

The quarterfinal round is the first where teams from the same country can play each other. 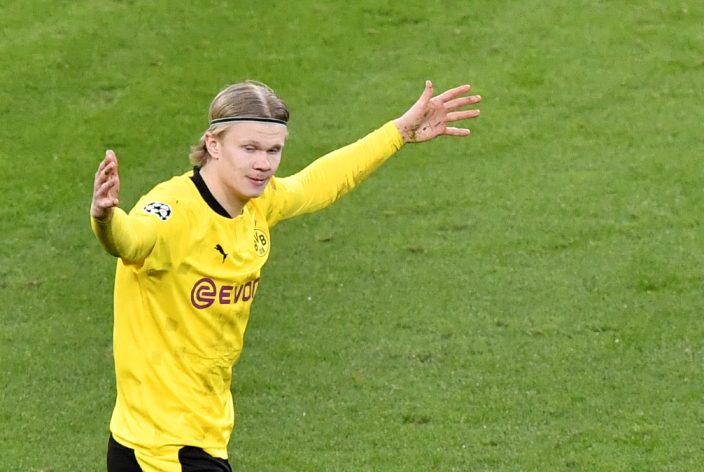 The first legs will be played on April 6 or 7, with the second legs set for April 13 or 14. The final is scheduled for May 29 at the Atatürk Olympic Stadium in Istanbul.