Cristiano Ronaldo’s games with Juventus are moving from ESPN to CBS in the United States starting next season.

The Italian league on Tuesday approved a contract with CBS for Serie A and Italian Cup rights worth about 64 million euros ($75 million) per year for the next three seasons.

Ronaldo has one more season remaining on his contract with Juventus. 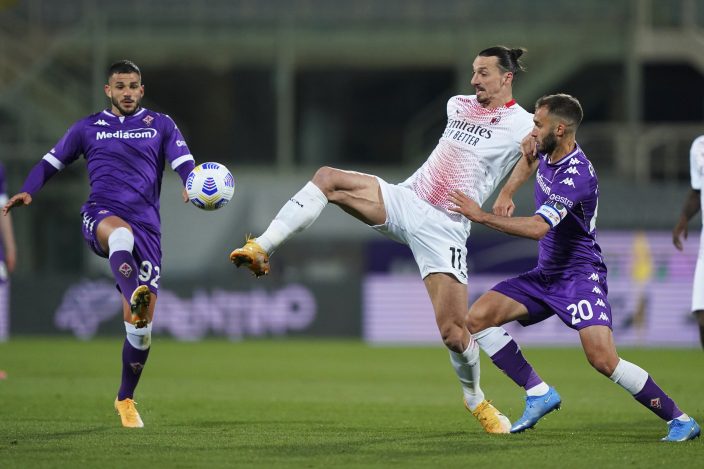 Serie A is concluding a three-year stay on ESPN, which streams most of the Italian games online — with a few matches on ESPN2.

Previously, the Italian league was shown on narrowly distributed beIN in the U.S.

“In a strategic area like the U.S. we have increased by more than 30% the value of our rights with a top partner in CBS,” Serie A CEO Luigi De Siervo said, comparing the deal to the previous contract with ESPN, which was made through IMG. 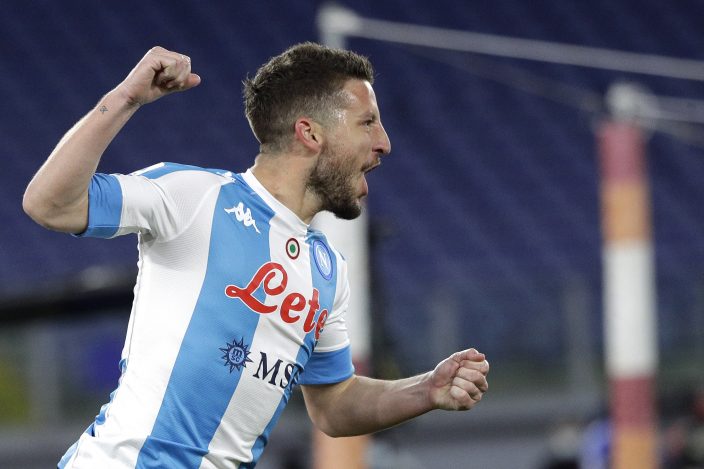 De Siervo added that the contract with CBS was just the beginning of a move to showcase its “investments and editorial content to support the constant growth of Serie A in all of North America."

IMG purchased all of the Italian league’s international rights during the previous contract in 2017 at a price of 371 million euros (nearly $450 million) per season — then resold them country by country. 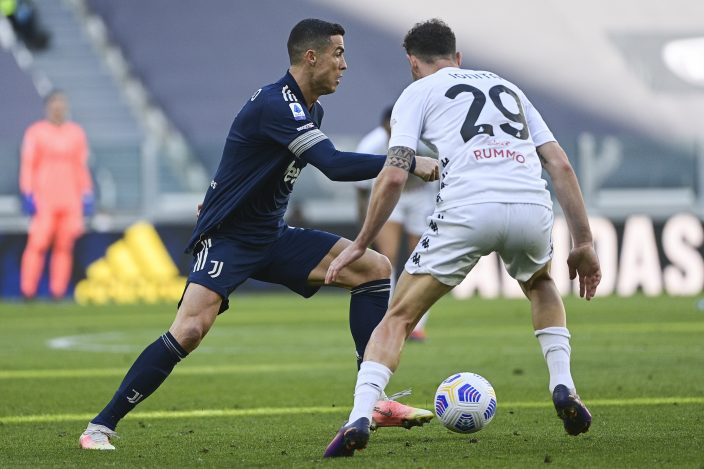 Juventus' Cristiano Ronaldo, left, takes on Benevento's Artur Ionita during the Serie A soccer match between Juventus and Benevento at the Allianz stadium in Turin, Italy, Sunday, March 21, 2021. (Marco AlpozziLaPresse via AP)

This time, the league is attempting to arrange deals with each country directly, More contracts are due to be announced in the coming weeks.

De Siervo told The Associated Press in an interview this week that a series of circumstances — the pandemic and a falling out with beIN — will lead to reduced overall income from the international rights.

Meanwhile, the Italian league’s 20 clubs again failed to reach a consensus over where to sell its much more valuable domestic rights; the leading offer has been just short of the current contract's level. 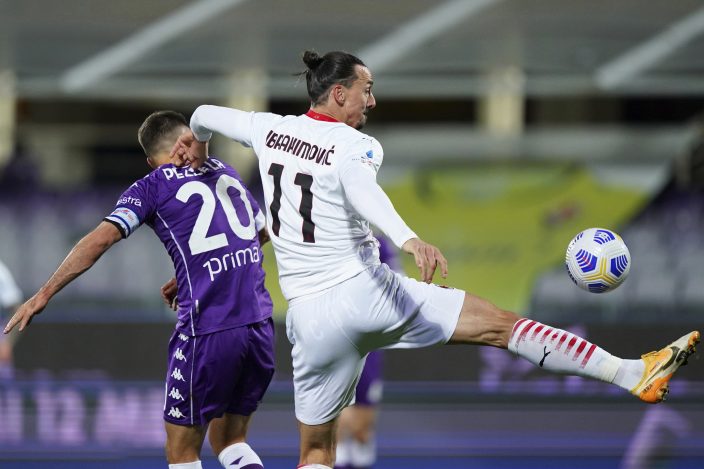 Streaming service DAZN has offered 840 million euros ($1 billion) per season for the rights to all 10 matches each weekend domestically, while satellite provider Sky Italia — the longtime leader — would chip in 70 million euros ($80 million) to show three games co-exclusively.

If the national rights are not assigned by Monday, the current offers would expire and a new auction process would be opened

As for the U.S. market, CBS took over Champions League and Europa League rights from Turner when the pandemic-interrupted 2019-20 season resumed last summer.

CBS also plans to televise some CONCACAF World Cup qualifiers in English language, not including home games of the U.S. or Mexican national teams.