Major League Baseball is increasing its monitoring of baseballs in an attempt to suppress any use of foreign substances by pitchers.

Mike Hill, newly hired as executive vice president of baseball operations and disciplinarian, wrote in a memorandum to team officials on Tuesday that “players are subject to discipline ... regardless of whether evidence of the violation has been discovered during or following a game.”

“Examples of prohibited conduct include, but are not limited to, handling foreign substances, advising a pitcher how to use or otherwise mask the use of foreign substances, interfering with the collection of game-used baseballs and failing to report observed violations of these rules by players or staff.” 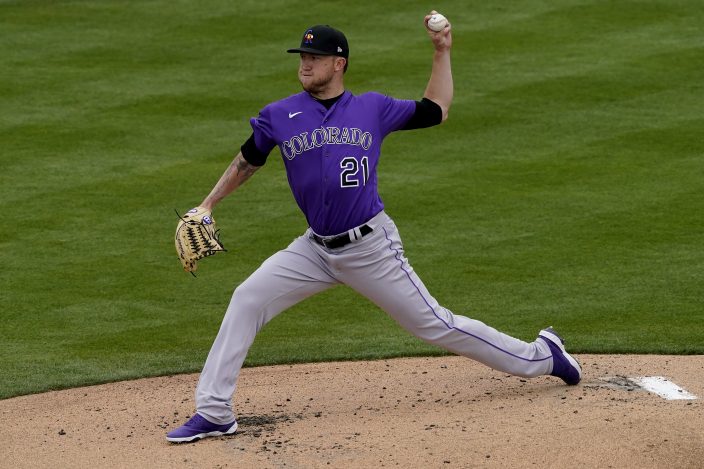 Hill said team leaders may be held responsible for violations by staff.

—Gameday compliance monitors and electronics compliance officers will check for violations in dugouts, clubhouses, tunnels, batting cages and bullpens, and they will file daily reports to the commissioner’s office. 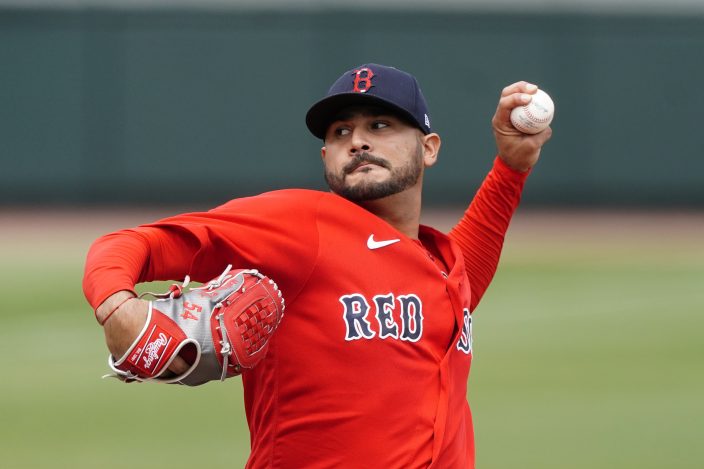 —Umpires, equipment authenticators and compliance personnel will submit baseballs that come out of play to the commissioner’s office for inspection and documentation, both suspicious equipment and randomly select balls. A third-party lab will be used for examinations, and suspicious balls will be traced back to pitchers.

“As a reminder, all club personnel are prohibited from assisting players in the use of foreign substances and also will be subject to discipline by the commissioner, including fines and suspensions,” Hill wrote. 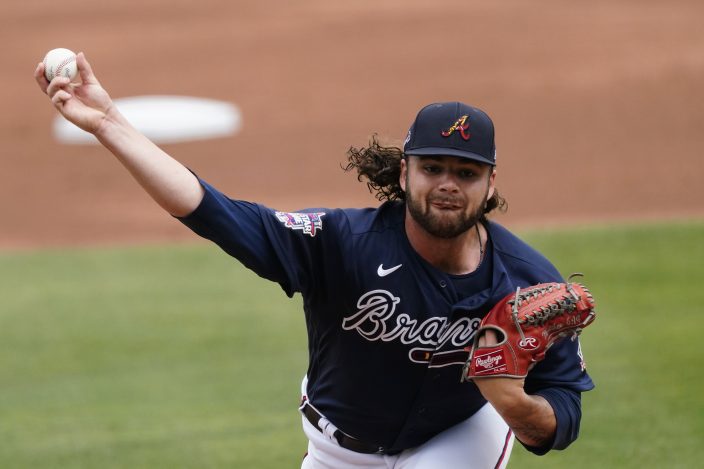 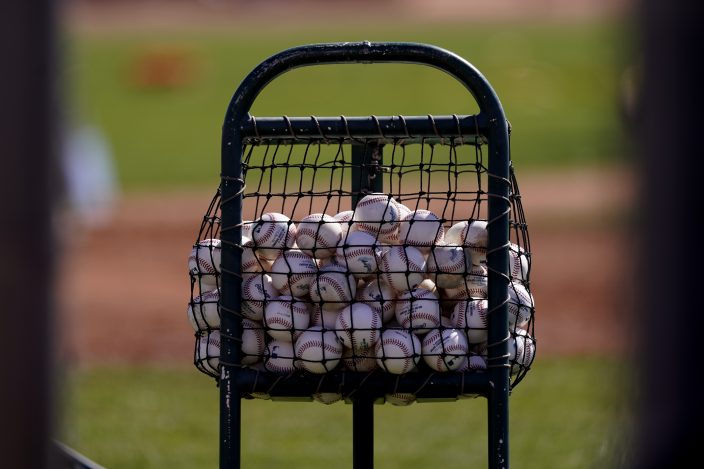 Get a grip: Pitchers unsure on eve of sticky stuff crackdown