Adam Erne and Robby Fabbri scored 29 seconds apart in the first period and Calvin Pickard made 21 saves in his first start of the season, helping the Detroit Red Wings beat the Columbus Blue Jackets 3-1 on Saturday.

Anthony Mantha also scored for the last-place Red Wings, who were coming off an embarrassing 7-1 loss at Nashville on Thursday night. Dylan Larkin had two assists.

Detroit had 15 of the game’s first 17 shots and capitalized twice while stopping a three-game losing streak. 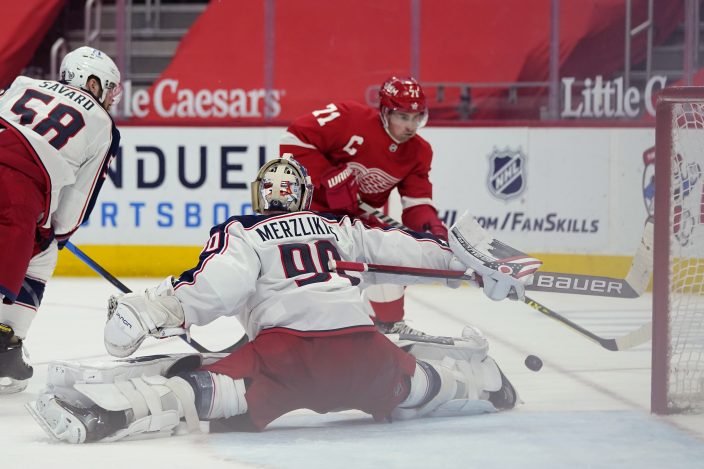 Pickard earned his first NHL win in more than two years. He had came on twice in relief this year, including Thursday.

Fabbri’s goal came after a pretty combination from Filip Zadina to Larkin, with Fabbri finishing for his team-leading 10th goal at 8:58. 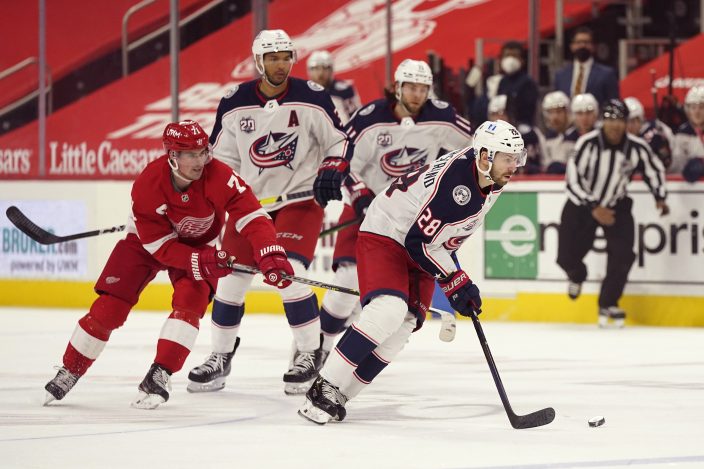 South Africa's ex-president says he is ready for g ...

Being the superstitious type, Thom ...