Without all the injuries, perhaps Liverpool would not be surrendering the Premier League title so easily to Manchester City.

Liverpool's 3-0 victory over Arsenal on Saturday was a reminder of the quality that saw the champions still leading the standings in December before imploding. Now it is City 17 points in front of Manchester United after winning 2-0 at Leicester.

It means the win at the Emirates Stadium, secured by Diogo Jota's double and Mohamed Salah's strike, only pushed Liverpool up to fifth place. 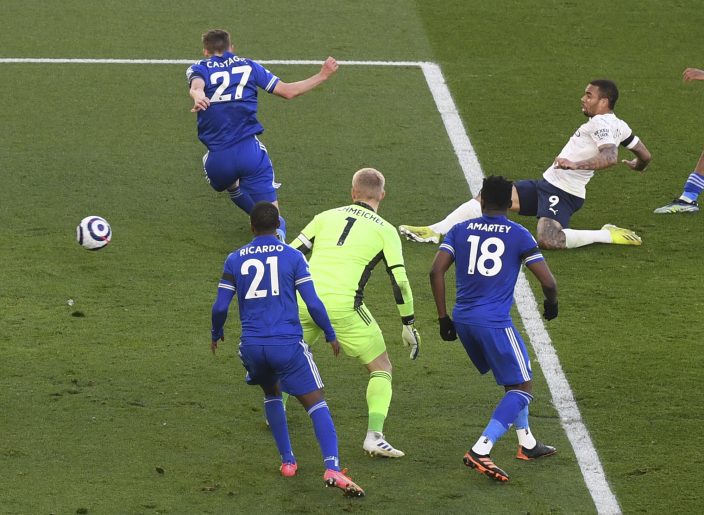 Catching Chelsea to qualify for the Champions League became more attainable in the final eight games of the season thanks to Thomas Tuchel's 14-match unbeaten start as manager surprisingly ending. Chelsea's 5-2 loss to relegation-threatened West Bromwich enabled Liverpool to close the gap on fourth to two points.

First place is far out of sight with Liverpool 25 points behind City after winning the title by 18 points last season. 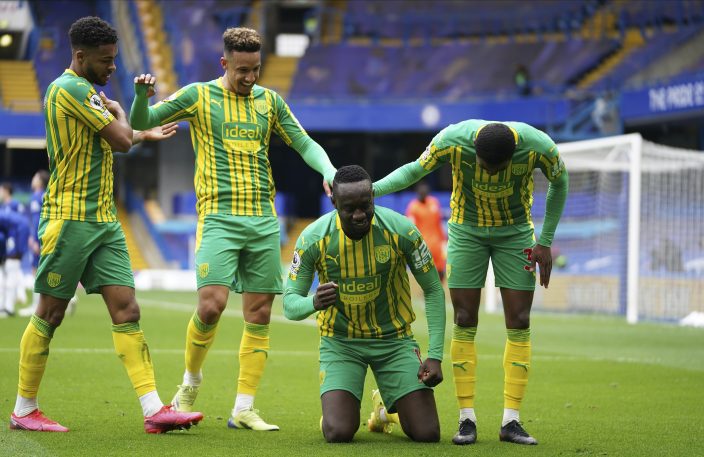 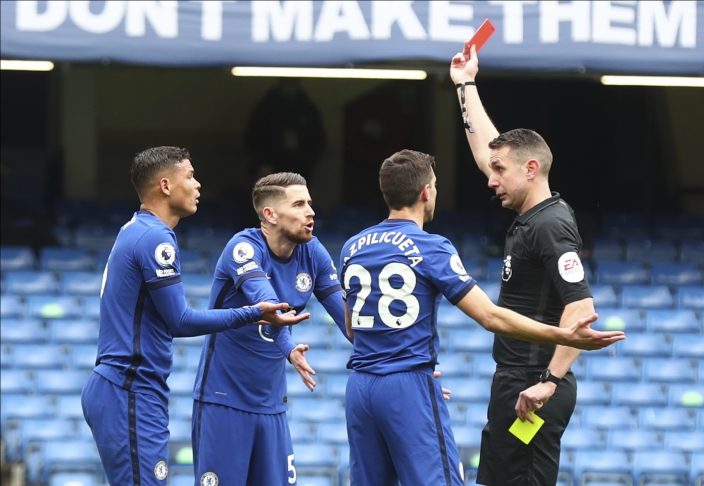