Defending leads used to be a forte of Jose Mourinho, soccer's arch-pragmatist.

Not anymore, it seems.

Tottenham caved in again Sunday, conceding an 85th-minute goal to draw 2-2 at Newcastle and stay outside the top four of the Premier League. 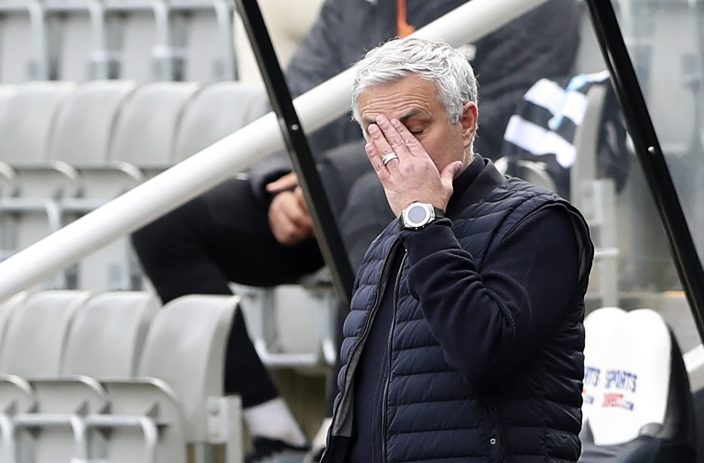 If Mourinho's team could see out victories, it could likely already start planning for life in next season's Champions League. After all, Spurs have dropped 11 points because of goals conceded in the final 10 minutes of games this season, the most of any Premier League side.

As it is, Tottenham is in fifth place — two points behind fourth-place Chelsea — and engaged in a furious tussle with perhaps six rivals for the final qualification positions for Europe's elite competition. 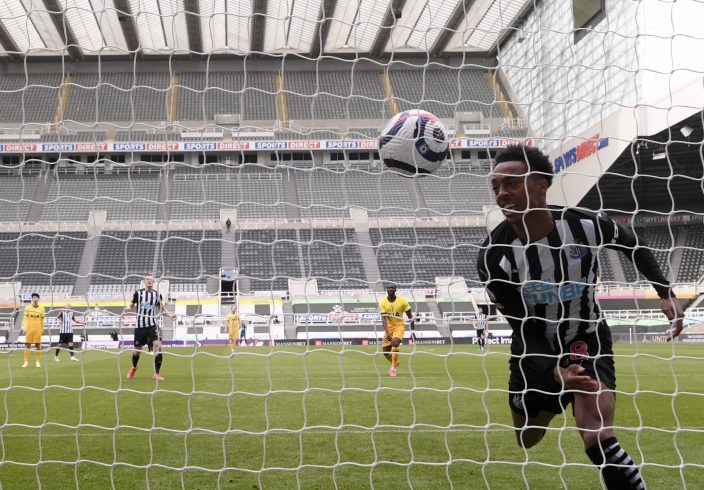 Newcastle must particularly irritate Mourinho. It was the northeast club that converted a contentiously awarded, stoppage-time penalty to somehow secure a 1-1 draw at Tottenham Hotspur Stadium in September.

And in his managerial career in the Premier League, Mourinho's teams — Chelsea (two spells), Manchester United and now Tottenham — have only won once in nine trips to Newcastle's St. James' Park.

On this occasion, it was Joe Willock — a player on loan from Tottenham's fierce rival, Arsenal — who grabbed the late equalizer, after Harry Kane's double canceled out the opening goal from Joelinton. 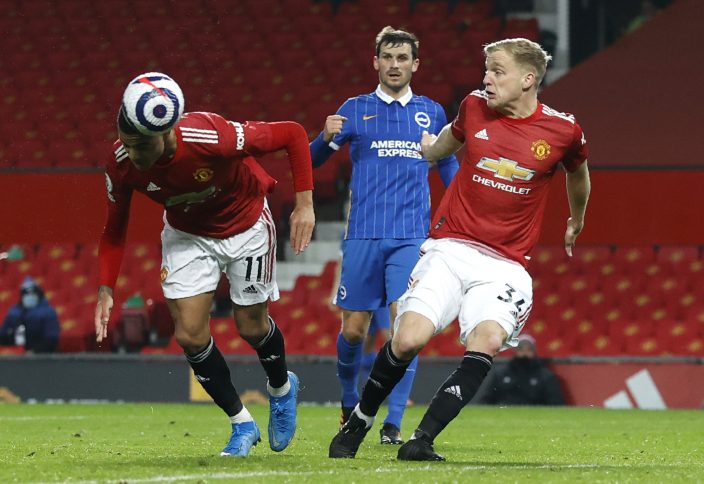 Tottenham has failed to win six games this season in which it led at half time. That is also the most of any team.

While Tottenham often finishes games poorly, Man United has a habit of starting them badly this season. 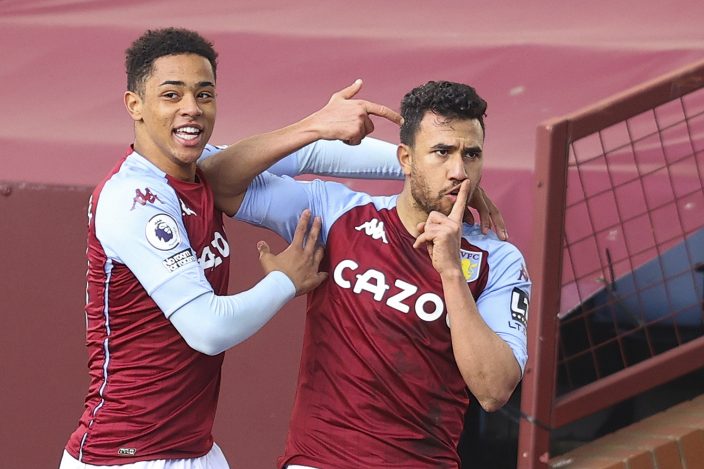 It didn't matter in the end against Brighton, with Marcus Rashford and Mason Greenwood scoring in the second half to complete a 2-1 win at Old Trafford that consolidated second place for United.

United restored the 14-point gap to league leader Manchester City and has a game in hand. More importantly, Ole Gunnar Solskjaer's team is 11 points clear of Tottenham in fifth so appears almost certain to be in the Champions League next season.

Solskjaer said before the game that striker Anthony Martial could miss the rest of the season because of a knee injury sustained on international duty with France.

With 77 minutes gone in its match at Aston Villa, Fulham was leading 1-0 and heading out of the relegation zone at the expense of Newcastle.

Within four minutes, Scott Parker's team was behind and staring at another week in the bottom at least.

Trezeguet, a second-half substitute, scored in the 78th and 81st minutes before Ollie Watkins added a third in a 3-1 win for Villa, which was again without captain and star player Jack Grealish.

“We’ve got a fighting chance," Parker said. "We need to improve and understand where we went wrong, and be brutally honest that that wasn’t good enough.

“We need to understand and smell what we’re in, where we are. The last 15 minutes we didn’t deserve anything out of the game.”

Southampton's top-flight status looks to be safe for another season after coming from behind to beat Burnley 3-2.

Ten points now separate Southampton from Fulham, which only has seven games left.

Nathan Redmond completed the comeback in a thriller at St. Mary’s Stadium with a 66th-minute volley, following strikes before halftime by Stuart Armstrong and Danny Ings.

Burnley had gone 2-0 ahead thanks to a penalty by Chris Wood, who then set up Matej Vydra for the second.

Southampton climbed up to 13th place. Burnley is seven points clear of Fulham.

Florida may lift its three-decade ...