The gallery was curated by AP photographer Thanassis Stavrakis in Athens. 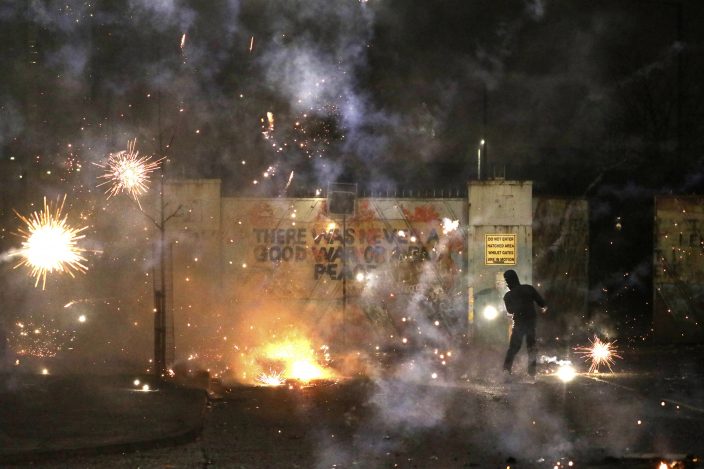 Fireworks explode as Nationalist and Loyalist rioters clash with one another at the peace wall on Lanark Way in West Belfast, Northern Ireland, Wednesday, April 7, 2021. The police had to close roads into the near by Protestant area as crowds from each divide attacked each other. (AP PhotoPeter Morrison) 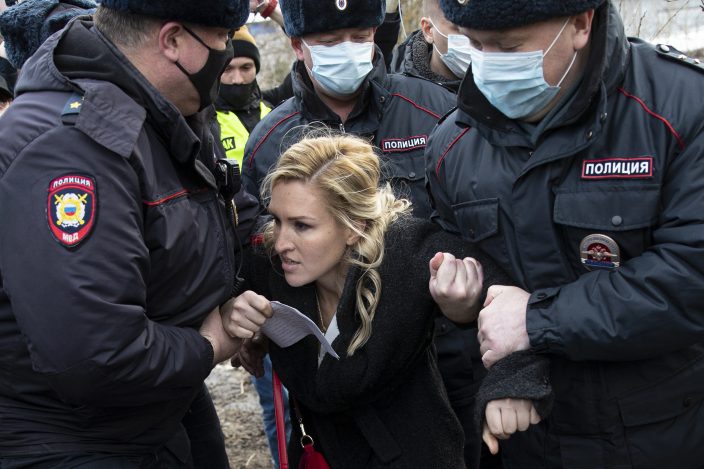 Police officers detain the Alliance of Doctors union's leader Anastasia Vasilyeva at the prison colony IK-2, which stands out among Russian penitentiary facilities for its particularly strict regime, in Pokrov in the Vladimir region, 85 kilometers (53 miles) east of Moscow, Russia, Tuesday, April 6, 2021. Doctors from the Navalny-backed Alliance of Doctors announced going to the Pokrov prison on Tuesday to demand the opposition leader gets qualified medical help from independent doctors after he complained about pain in his leg and back. (AP PhotoPavel Golovkin) 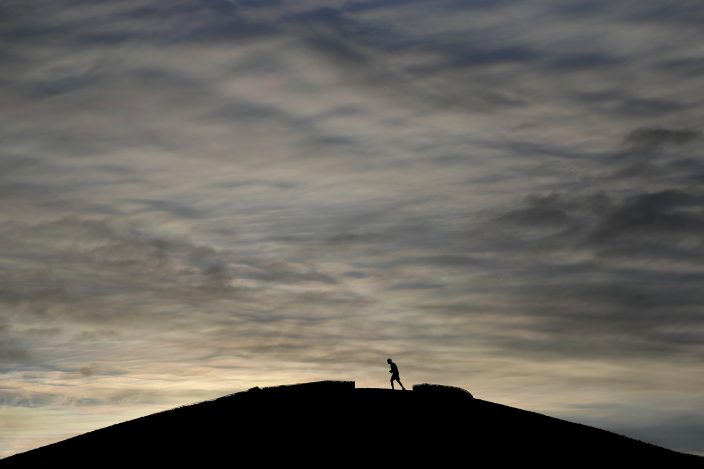 A jogger takes an early morning run as lockdown measures start to be lifted in London, Tuesday, April 6, 2021. Temperatures dropped to -7C (19.4F) in some parts of the UK overnight as Arctic winds brought an end to the good weather. (AP PhotoKirsty Wigglesworth) 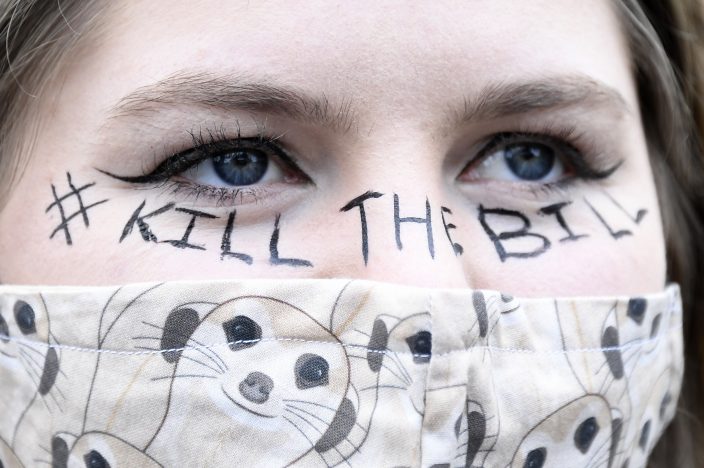 A demonstrator wears a face mask and a slogan painted on her face during a "Kill the Bill" protest in London, Saturday, April 3, 2021. The contentious Police, Crime, Sentencing and Courts Bill going through Parliament would give police stronger powers to restrict protests. (AP PhotoAlberto Pezzali) 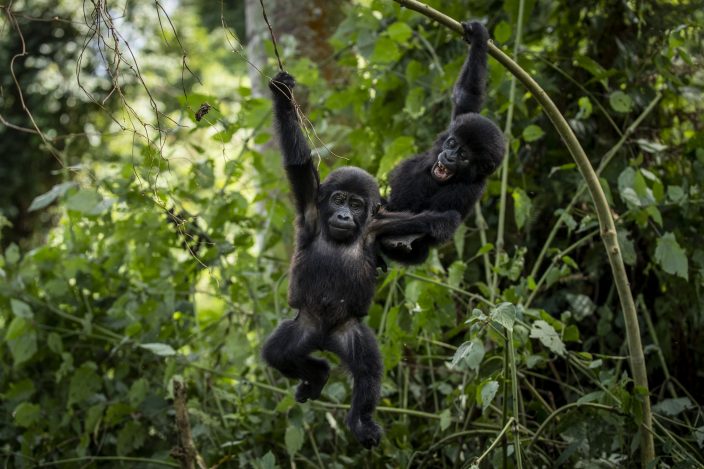 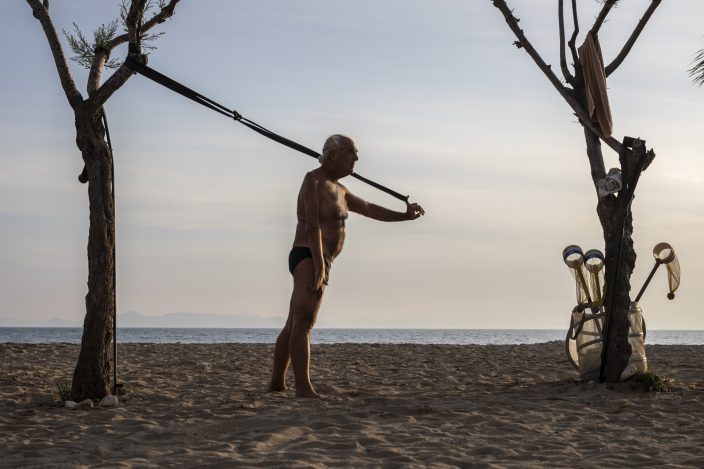 A man exercises on the beach of Alimos, a suburb of Athens, on Friday, April 2, 2021. (AP PhotoPetros Giannakouris) 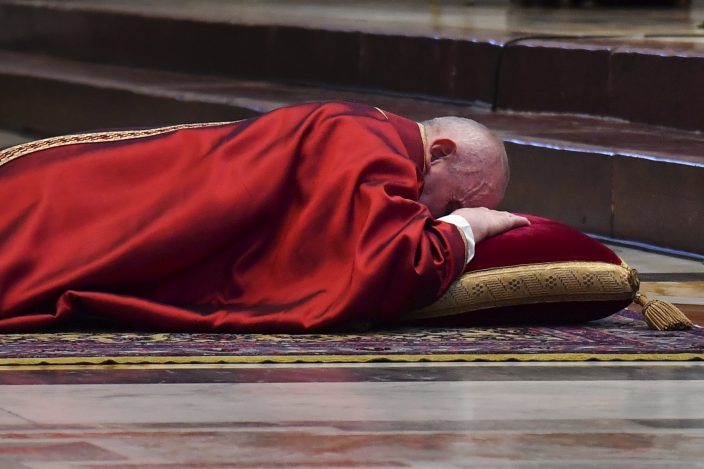 Pope Francis lies down in prayer prior to celebrating Mass for the Passion of Christ, at St. Peter's Basilica, at the Vatican, Friday, April 2, 2021. (Andreas SolaroPool via AP) 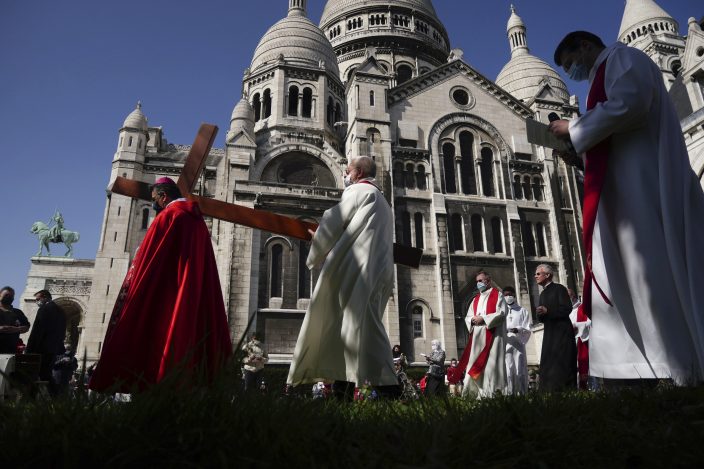 Paris Archbishop Michel Aupetit, left, carries a cross at the Way of the Cross ceremony as part of the Holy Easter celebration, in the Sacre Coeur basilica, in Paris, Friday, April 2, 2021. In France, a nationwide 7 p.m. curfew is forcing parishes to move Good Friday ceremonies forward in the day, as the traditional Catholic night processions are being drastically scaled back or cancelled. (AP PhotoThibault Camus) 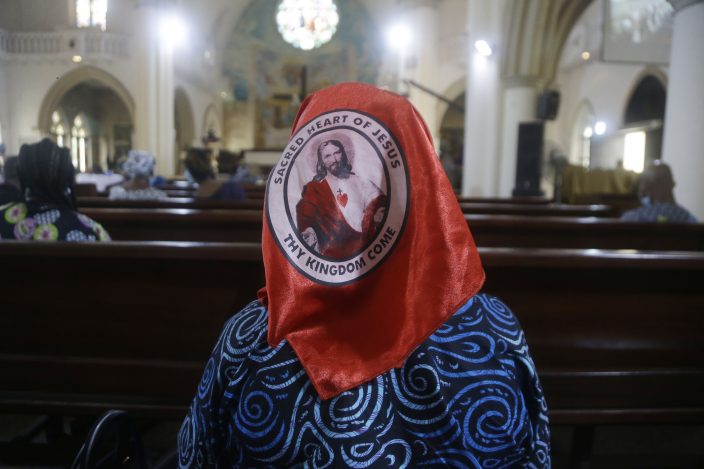 A parishioner takes part in a Stations of the Cross service during Good Friday at the Holy Cross Cathedral in Lagos, Nigeria, Friday, April 2, 2021. (AP PhotoSunday Alamba) 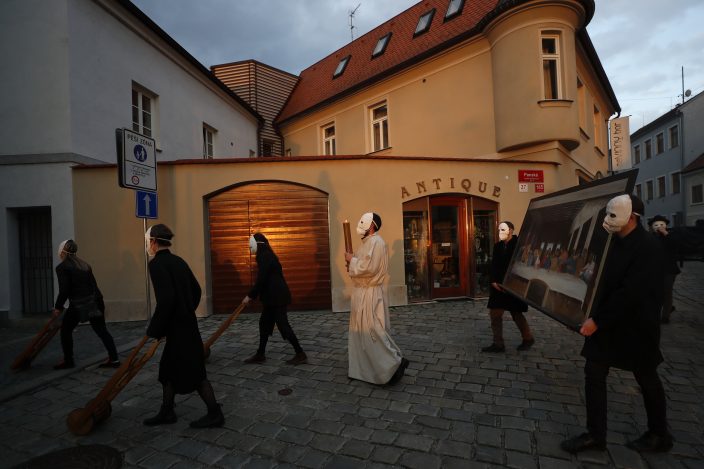