Disneyland said Thursday that its new Avengers Campus will debut on June 4, nearly a year after originally planned.

The new section of the Anaheim Park that merges Marvel heroes into the Magic Kingdom had been set to open last July, but was upended by the long pandemic closure. 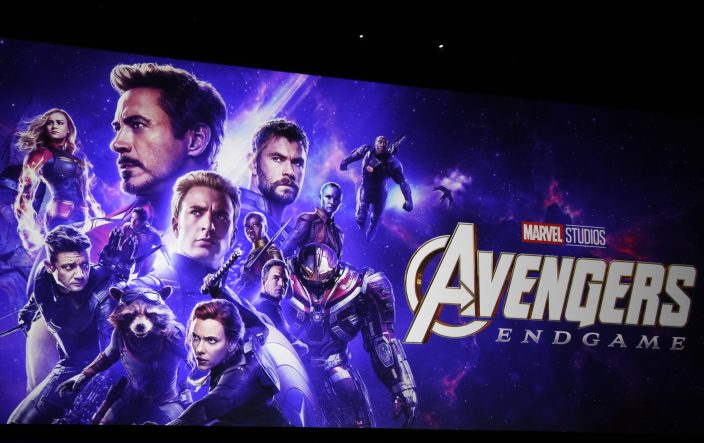 Artwork for the Marvel film "Avengers: Endgame" appears on stage during the Walt Disney Studios Motion Pictures presentation at CinemaCon, the official convention of the National Association of Theatre Owners (NATO) on April 3, 2019, in Las Vegas. Disneyland said Thursday, April 8, 2021, that its new Avengers Campus will debut on June 4, nearly a year after originally planned. (Photo by Chris PizzelloInvisionAP, File)

The park itself is scheduled to reopen April 30, with coronavirus restrictions in place, after a shutdown of more than a year.

The Avengers Campus includes a Spider-Man attraction that allows riders to sling webs with their bare hands, and gives guests a chance to team up with Marvel heroes like Iron Man, Doctor Strange, Ant-Man and The Wasp.