Reilly Smith scored twice to lead the Vegas Golden Knights to a 7-4 win over the Arizona Coyotes on Friday night.

After opening a 5-0 lead early in the second period, Vegas survived a third-period rally and improved to 12-5-0 all-time against Arizona, including 4-1-0 this season. 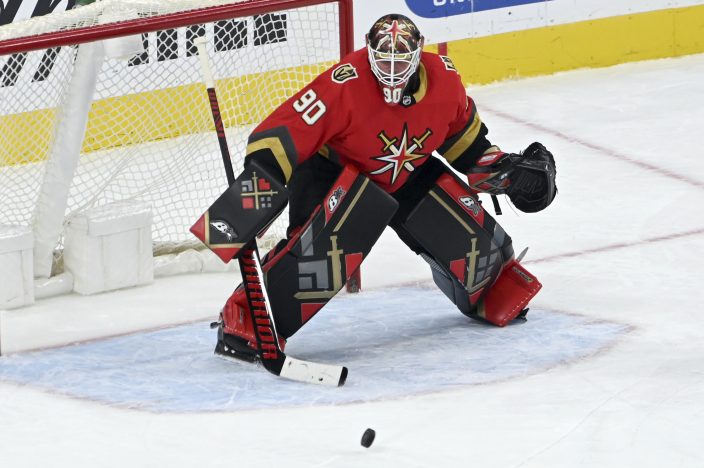 Adin Hill stopped 27 of the 32 shots he faced in the first two periods, while Ivan Prosvetov entered the game to start the third and stopped three of four.

Arizona, which was playing the sixth game during a season-high nine-game road trip, entered the game having won six of its previous eight (6-2-0). The weary Coyotes are nearing the end of a stretch where they play 16 of 20 games away from Gila River Arena. 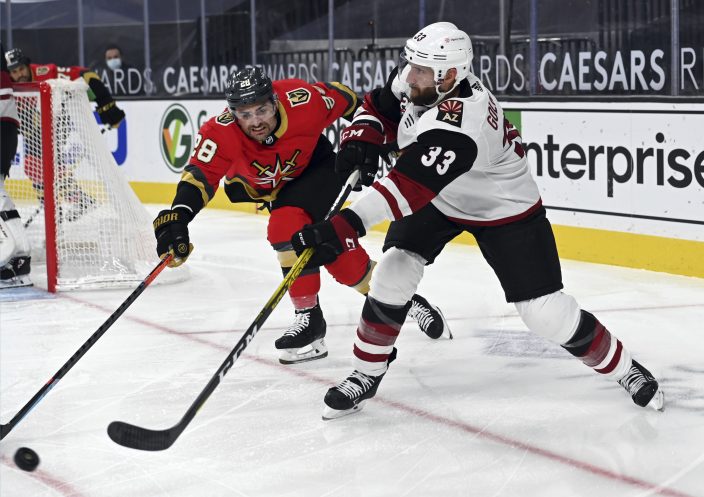 It didn’t take long for the Golden Knights to victimize Hill, as they opened a 4-0 lead in less than nine minutes, including goals on a power-play, short-handed, and from their fourth line. By keeping pressure on Arizona’s defense, and creating turnovers, Vegas outshot the Coyotes 22-8 in the first period - including 13 of the first 14 shots in the game.

The Golden Knights led Arizona in high-danger chances 10-1 after the first period.

The danger carried into the second, when Stephenson gave Vegas a 5-0 lead early on, while ending a 13-game goal-scoring drought. 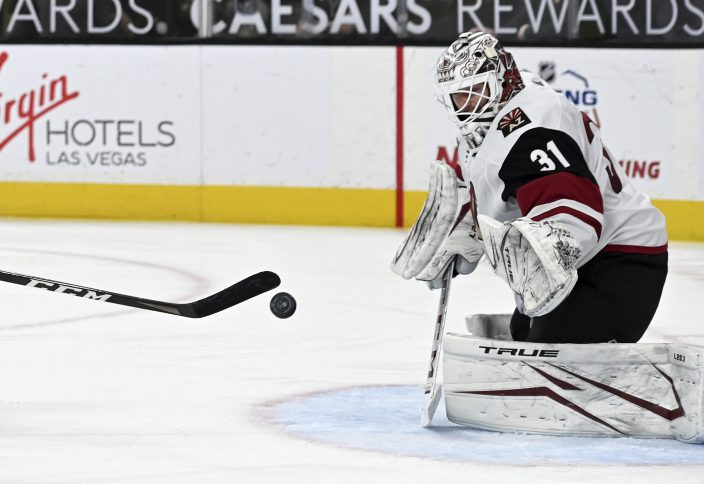 Arizona showed some life late in the period, making a push during a power play when Schmaltz was finally able to solve Lehner with a wrist shot stick side.

The Coyotes made things interesting with goals on their first three shots of the third.

Smith notched his second goal of the game to stop the bleeding, briefly, when he beat Prosvetov top shelf, far side to push Vegas’ lead back to a short-lived three goals. Bunting answered 15 seconds later when he drew Lehner away from the net, waited for an opening, and beat him with an open look. 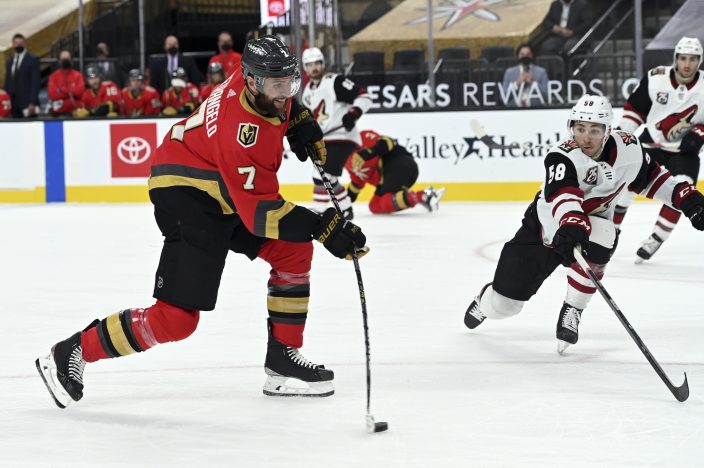 The teams conclude their two-game set in Las Vegas on Sunday.