Mitch Keller pitched five efficient innings and the Pittsburgh Pirates used an early burst to chase Zach Davies in an 8-2 win over the Chicago Cubs on Saturday night.

Keller (1-1) bounced back from a rough 2021 debut by allowing one run. The 25-year-old, who has struggled with his command since spring training started, struck out seven and walked just one. 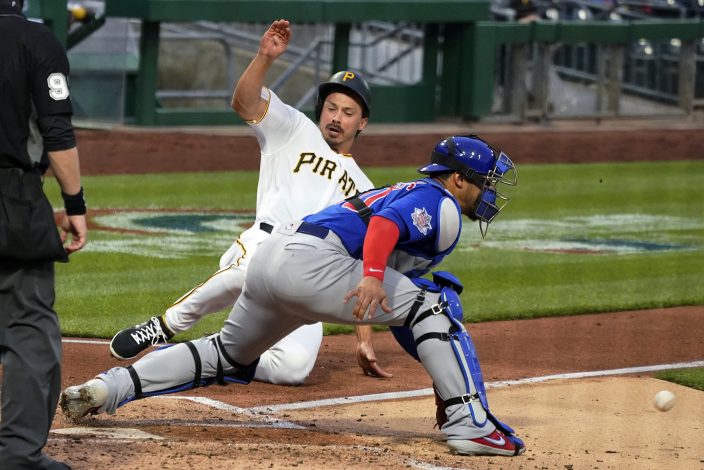 Colin Moran, Bryan Reynolds and Jacob Stallings all drove in two runs during Pittsburgh's seven-run outburst in the second against Davies (1-1).

Davies, acquired from San Diego in the trade that sent Yu Darvish to the Padres, gave up seven runs in just 1 2/3 innings, the shortest start of his seven-year career.

Javy Báez had two of Chicago's eight hits. Kris Bryant collected an RBI double in the first for the Cubs and Joc Pederson added an RBI single late but Chicago mustered little else against Keller and three relievers.

Keller is considered part of the core the Pirates are attempting to build around. His stuff — which includes a fastball that can touch the high-90s — isn't the issue. Command, however, is another matter. He walked eight batters in 11 1/3 innings in spring training and issues four free passes in three innings in a loss to the Cubs last weekend.

Things went far better in his second go-round with Chicago. He walked Ian Happ to start the game but quickly settled in, the only real hiccup coming on Bryant's long drive to center field that let Happ score from first.

At one point he retired nine of 10 batters. Having a lead — a rarity for Pittsburgh starters during a bumpy opening 10 days of the season — helped. 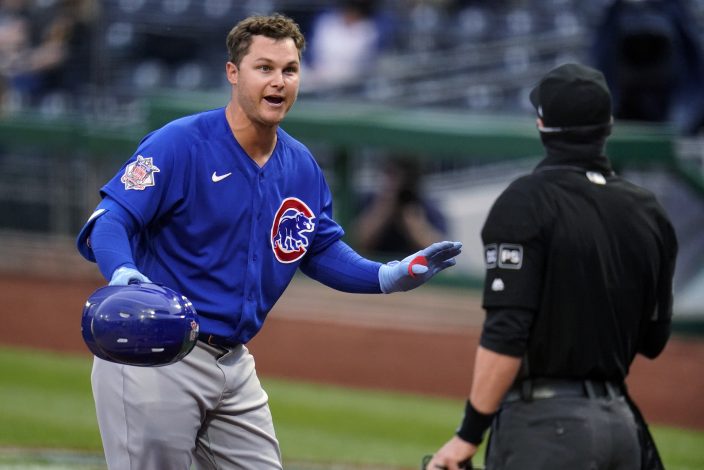 Chicago Cubs' Joc Pederson, left, disagrees with a third-strike call by umpire Will Little during the first inning of the team's baseball game against the Pittsburgh Pirates in Pittsburgh, Saturday, April 10, 2021. (AP PhotoGene J. Puskar)

Given the sizable cushion, Keller didn't tinker. He worked quickly and pounded the zone, throwing 57 of his 80 pitches for strikes, a significant step in the right direction after he threw just 42 of 77 pitches for strikes while laboring through three innings against Chicago last Sunday. 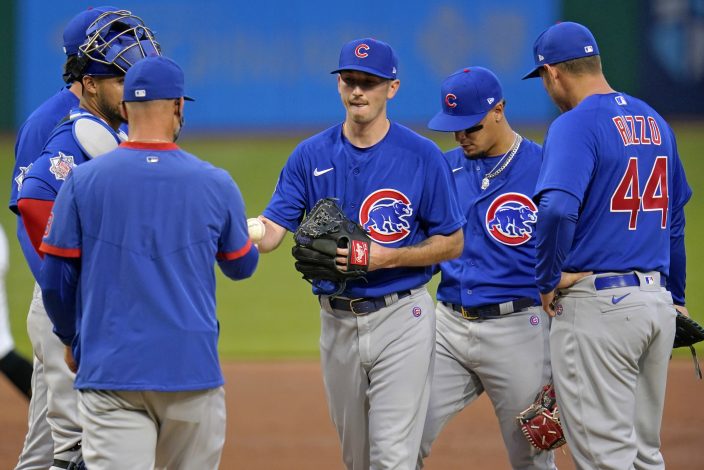 Cubs: Chicago first base coach Craig Driver is “doing OK” after testing positive for COVID-19. Cubs manager David Ross said the team's traveling party has tested negative every day since Wednesday and thinks the health protocols are one of the reasons the Cubs have not been further impacted.

“I think it’s a mixture of everybody wearing their mask and trying to stay as diligent as possible,” Ross said.

Mike Napoli is handling the duties at first base with Driver out. Ross joked that Driver says he'll stay out as long as necessary if means the Cubs keep scoring runs. 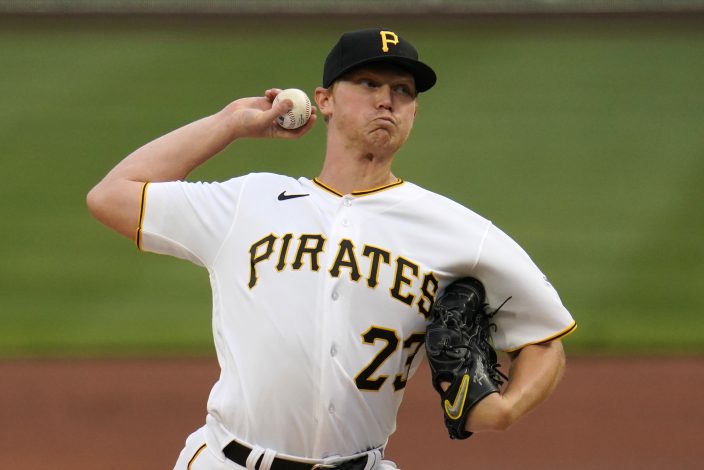 Cubs: Former Pirate Trevor Williams (1-0, 3.00 ERA) makes his first start at PNC Park as a visitor in the series finale on Sunday. Williams spent five seasons with the Pirates, going 31-37 with a 4.43 ERA Pittsburgh released him last November. 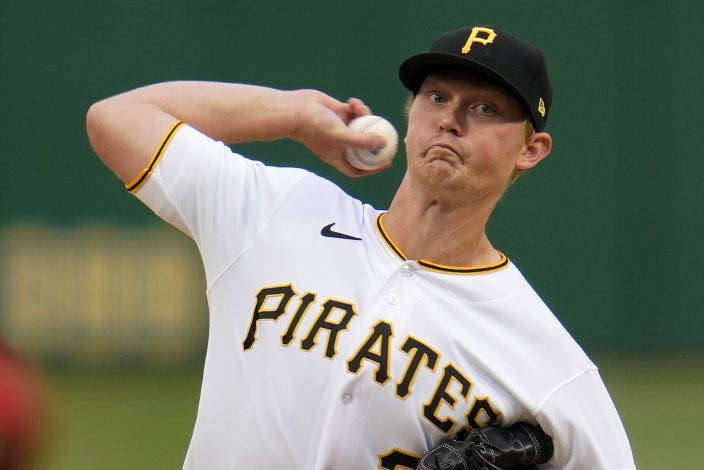 Cubs break out of slump, slip by reeling Pirates 4-2