Rescuers on Sunday were trying to reach 21 coal miners who were trapped by an underground flood in China's northwest, a state news agency reported.

The mine in Hutubi County in the Xinjiang region flooded at about 6:10 p.m. on Saturday, the Xinhua News Agency said. It said eight people were rescued. 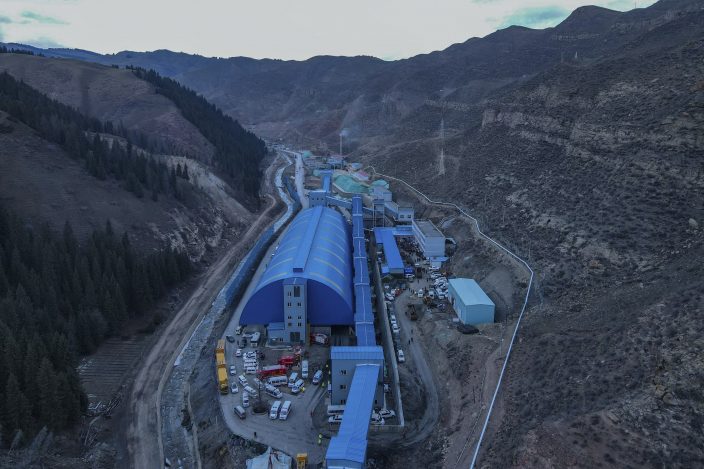 In this aerial photo released by Xinhua News Agency, shows rescue workers at a flooded coal mine in Hutubi county in of Hui Autonomous Prefecture of Changji, northwest China's Xinjiang Uyghur Autonomous Region on Sunday, April 11, 2021. Some miners were reported trapped after the coal mine flooded on Saturday. (Gao HanXinhua via AP)