Donovan Mitchell scored 14 of his season-high 42 points in the fourth quarter and the Utah Jazz beat the Sacramento Kings 128-112 on Saturday night, extending their franchise-record home winning streak to 24 games.

Mitchell tallied his 18th 30-point game this season, but it took him a while to heat up after a slow start. But his ability to penetrate the lane on almost every possession powered a 19-4 run in the fourth quarter. Mitchell has scored 41, 37 and 42 points in his last three games.

Mike Conley had 26 points, and Joe Ingles added 20 as the Jazz scored 69 points in the second half to power past Sacramento. 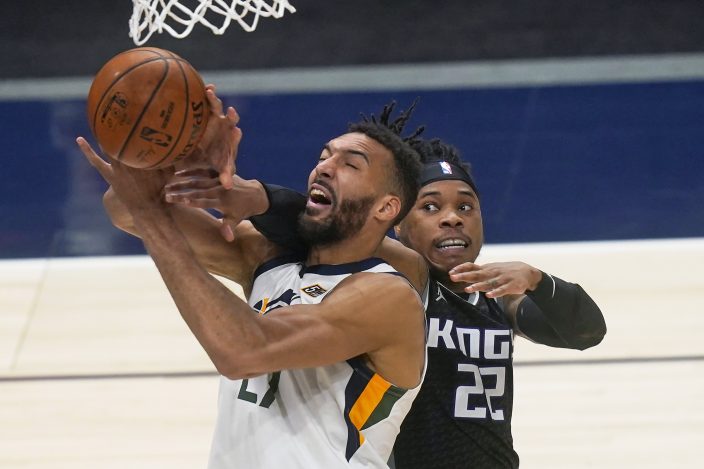 De’Aaron Fox scored 30 points and Richaun Holmes 25 to lead the Kings, who have lost six in a row.

The final score belied the topsy-turvy nature of the game as the lead changed 17 times and the Kings often made the vaunted Jazz defense look porous and slow, especially the lightning-quick Fox and active Holmes 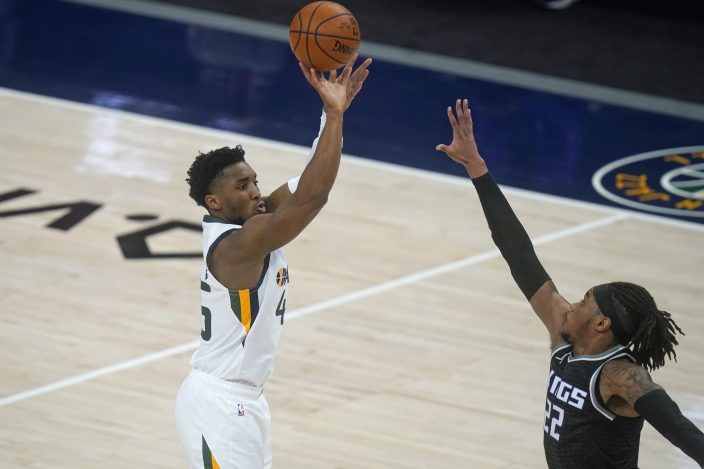 Moe Harkless, who reached double figures (11 points) for just the second time this season and had a season-high seven rebounds, drove for a layup to put the Kings up 84-74 midway through the third quarter.

Ingles, who had a running conversation with several Kings, emphatically shouted after each of his three 3s powered Utah’s 24-5 run that gave the Jazz a 98-89 lead early in the fourth period.

Once looking like playoff hopefuls, the Kings’ skid includes losses to Detroit, which has the worst record in the Eastern Conference and Minnesota with the worst mark in the Western Conference. Utah Jazz's Joe Ingles (2) and Donovan Mitchell (45) talk as they walk upcourt in the first half during an NBA basketball game against the Sacramento Kings, Saturday, April 10, 2021, in Salt Lake City. (AP PhotoRick Bowmer)

Harrison Barnes said earlier in the week that there was “no tomorrow” for the Kings and they played like it until they couldn’t match the explosive Jazz at the end.

Harkless hit two 3s to spark the Kings to a quick 12-1 lead as the Jazz missed their first eight field goal attempts. But the Jazz hit four straight 3s — Conley and Niang each made a pair — and the Jazz had the lead by the end of the first quarter, 34-31.

Holmes had 21 points, a career high for a half, and Fox added 18 as the hot-shooting Kings took a 65-59 lead into halftime. 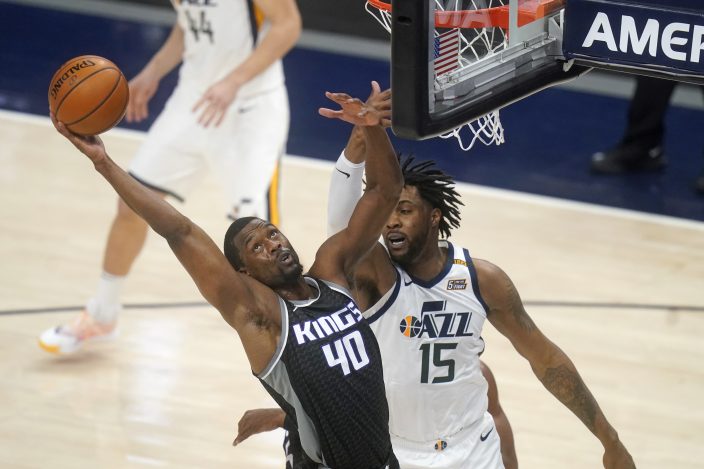 Mitchell was 5 of 28 from 3-point range coming into this game and missed all five 3s in the first half, but hit back-to-back 3-pointers just after halftime. Down the stretch, he concentrated on going to the basket with success and matched his career high with 15 free throws.

Kings: Marvin Bagley III, averaging 13.9 points and 7.4 rebounds, has been out with a broken hand since March 15, but coach Luke Walton said he has been working out and closing on a return without a firm date yet. ... Holmes converted his first eight field goal attempts. ... Fox got a technical during Utah’s big comeback run in the third quarter. 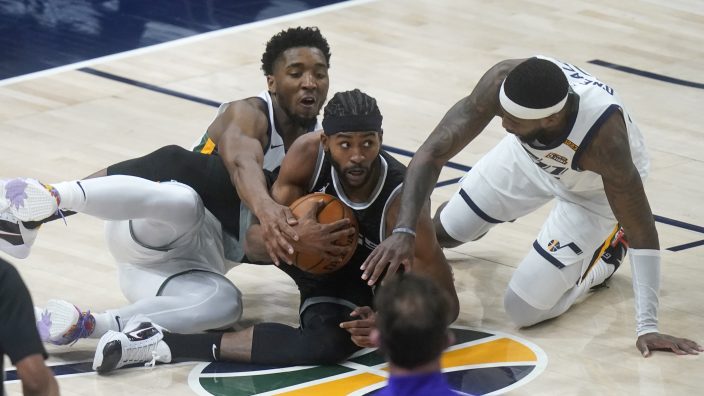 Jazz: Gobert got a technical after he was whistled for a foul on Holmes as the shot clock expired in the second quarter. ... Royce O’Neale had a career-high 14 rebounds. ... Jordan Clarkson, the league’s top scorer off the bench at 17.2 points a game, missed his second game with a sprained right ankle. 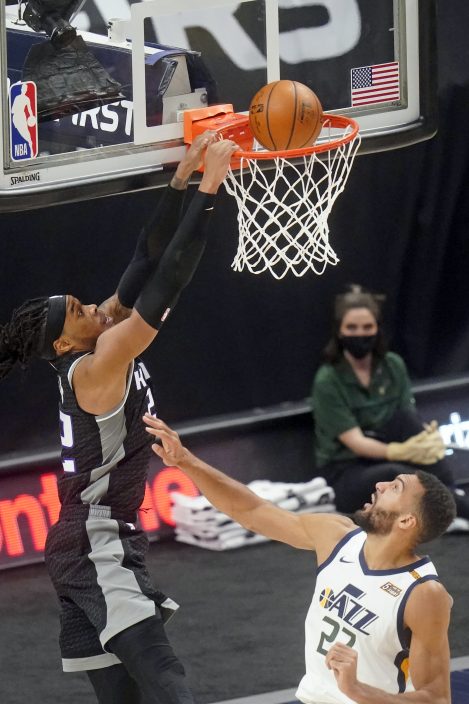 Munich police issued a missing per ...