Schalke won a Bundesliga game for only the second time in 15 months as Suat Serdar scored the only goal in a 1-0 win over Augsburg on Sunday to delay the last-place club's seemingly inevitable relegation.

A goalkeeping blunder handed Schalke the lead when Augsburg's Rafal Gikiewicz dropped a none-too-threatening cross from Klaas-Jan Huntelaar at Serdar's feet. The midfielder marked his 24th birthday by knocking the ball past the prone Gikiewicz for his first league goal since January 2020. 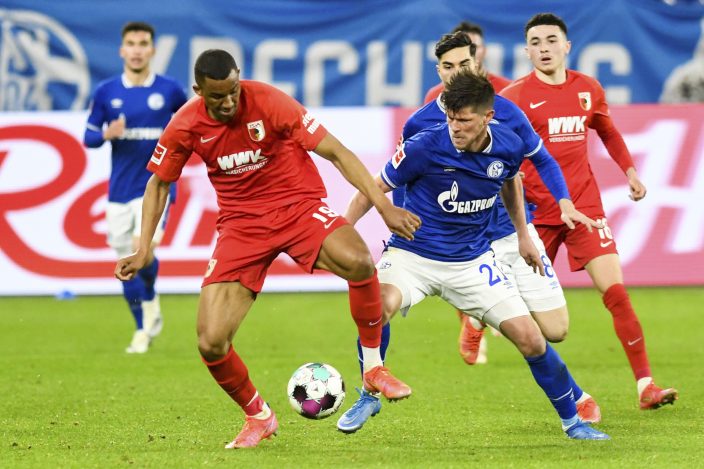 It marked the first win for Schalke under coach Dimitrios Grammozis, who started with on-loan Arsenal players Sead Kolasinac and Shkodran Mustafi on the bench and only brought them on in the 74th and 78th minutes, respectively. Schalke's only other win in the Bundesliga this season was an unlikely 4-0 victory over Hoffenheim under then-coach Christian Gross in January. Augsburg is 11th.

Schalke must still win at least four of its last six games to have any chance of avoiding relegation. It has been a fixture in the top tier of German soccer since 1991 and was in the Champions League as recently as 2018-19. The club is already focusing on plans for life in the second tier while trying to stem heavy financial losses. 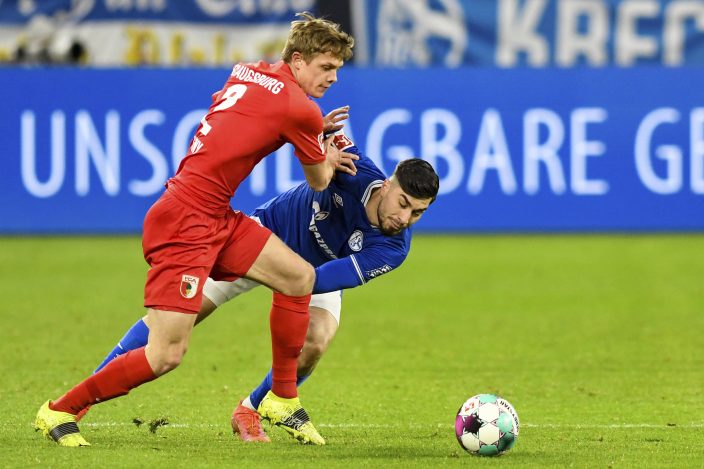