Strasburg (0-1) was racked for eight runs — seven earned — on eight hits and five walks, two of them intentional. The 2019 World Series MVP was pulled after allowing all three batters he faced in the fifth to reach base, leading to a nine-run inning by the Cardinals. 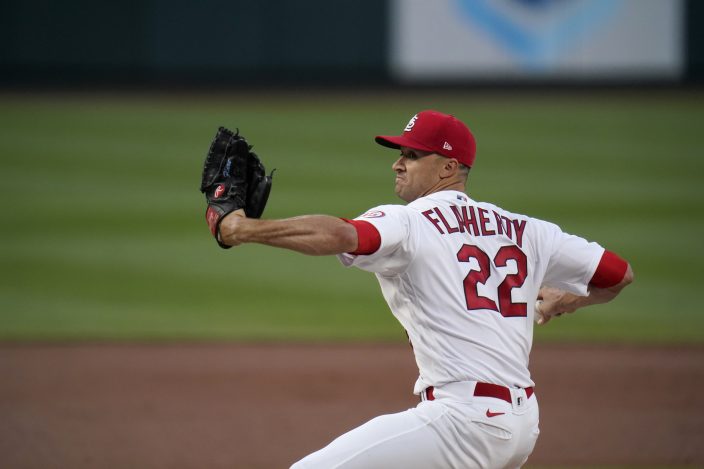 Arenado hit his third career homer off Strasburg, a two-run drive in third.

Carpenter also had a two-run drive during the inning, a shot off the right-field foul pole. It was his first hit out of the infield this season after starting 1 for 15 with an infield single. 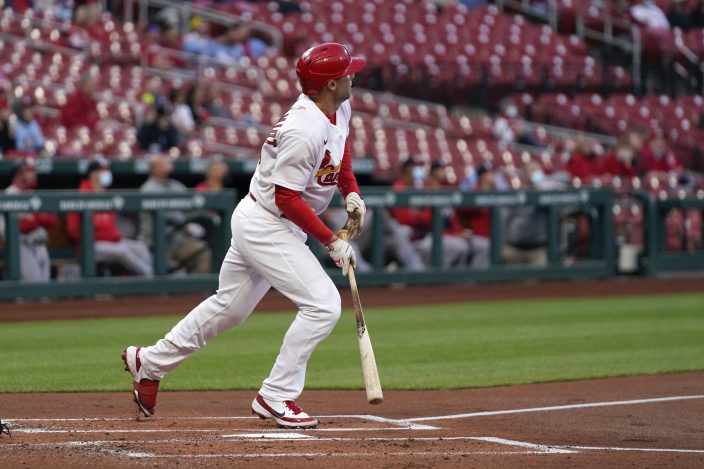 The Cardinals sent 14 batters to the plate and added nine runs in the fifth off Strasburg and Luis Avilán without an extra-base hit.

Washington infielder Hernán Pérez pitched a perfect bottom of the eighth inning, striking out two. This was his seventh career pitching appearance. 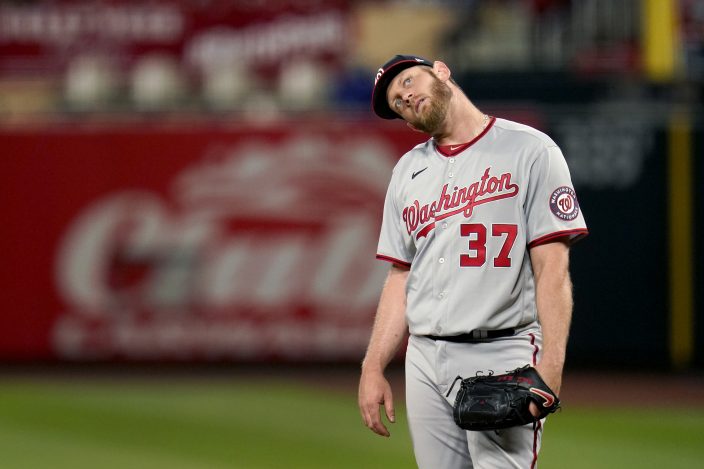 Recording artist Nelly was shown in the crowd on the Busch Stadium video board. Nelly played baseball at University City High School in the St. Louis area before embarking on his rap career. 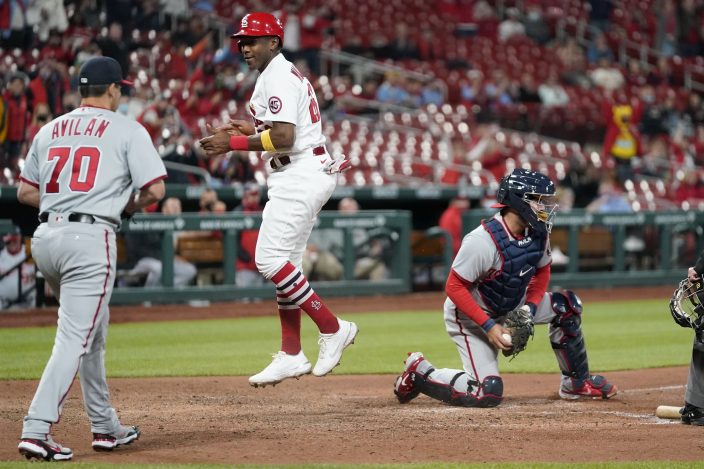 Cardinals: LHP Kwang Hyun Kim (back) is scheduled to be activated from the Injured List to start on Saturday at Philadelphia. St. Louis shuffled its roster by optioning RHP Johan Oviedo to the club’s alternate training site after he tossed 4 2/3 innings in relief of Daniel Ponce de Leon on Sunday. 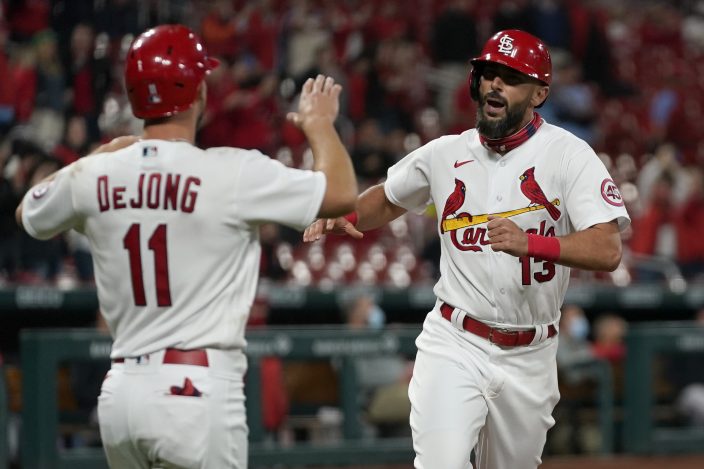