Israel marked its national Memorial Day for fallen soldiers on Wednesday, in a year when national attention has been focused on the plight of veterans suffering from psychological trauma.

The sounding of a two-minute siren around the country brought people to a momentary halt, with pedestrians standing still in the street and motorists stopping on the highway and standing with heads bowed. 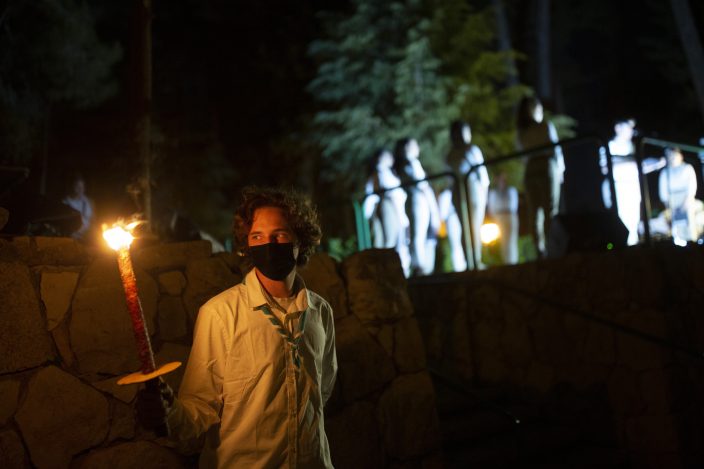 Israel has fought half a dozen wars with neighboring Arab countries, battled two Palestinian uprisings and endured scores of deadly militant attacks since its establishment in 1948. On Memorial Day, Israel honors 23,928 fallen soldiers and over 3,100 people killed in militant attacks.

At sundown on Wednesday, the country will transition from remembrance to joyous celebration, kicking off its 73rd Independence Day.

This year's observances have been marked by national discussion about treatment for veterans suffering from psychological trauma, after a former soldier was hospitalized after setting himself on fire earlier this week. 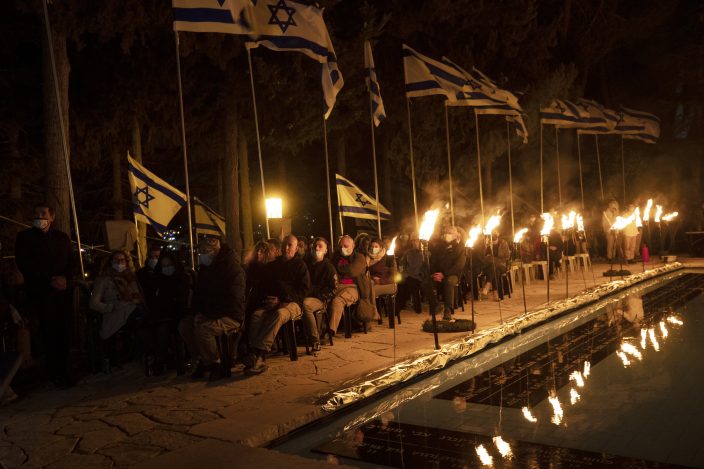 Itzik Saidian, 26, served in the Israeli military during the 2014 war against Hamas militants in the Gaza Strip, taking part in some of the fiercest fighting during the month-long conflict. His family said he suffered severe depression from the trauma of the war, but struggled to receive financial support from the Defense Ministry.

On Monday, Saidian set himself on fire at a veteran rehabilitation office in central Israel. The Sheba Medical Center said Tuesday that Saidian was in critical condition with burns all over his body.

Saidian’s brother, Avi, told reporters that the authorities “neglected him. He saw terrible things and nobody cared. Everyone thought he was just talking." His sister-in-law told Israeli news site Ynet that “the state forgot the soldiers that fought for it and has neglected them. When they need help, the door is slammed in their faces.” 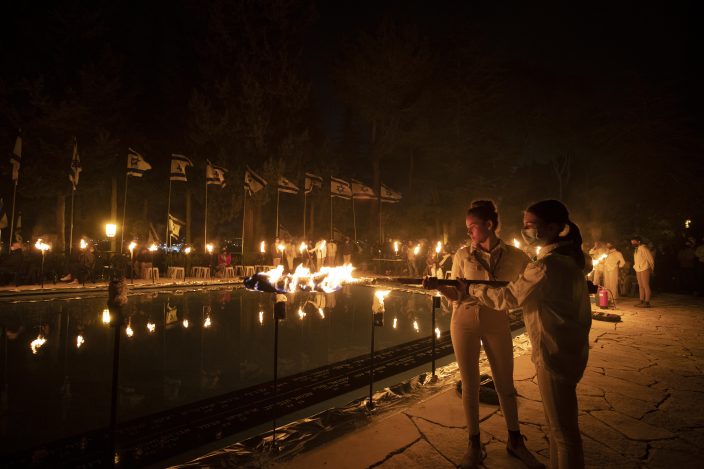 The army chief of staff, Lt. Gen. Aviv Kohavi, said in a statement that the Israel “owes a great debt to those who risk their lives and their souls for the defense of the country and we must do everything to fight for their sake.”

But Edan Kleiman, director of Israel’s disabled veterans association, told Israeli public radio on Tuesday that Saidian’s case points to major shortcomings in the government’s veteran’s affairs bureau. He accused the Defense Ministry’s medical committees, which determine disability in veterans, of abuse, saying they “treating them like swindlers, and treatment of their cases sometimes drags out for a decade.” 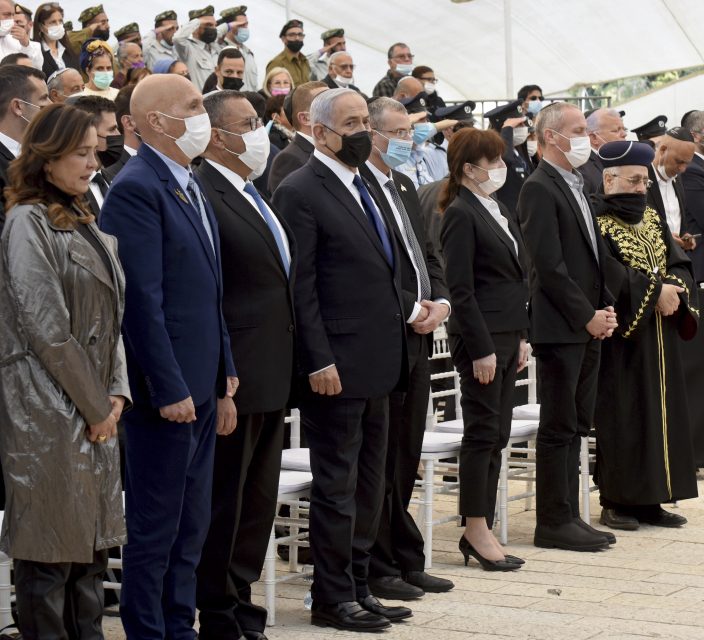 “In the last few months, we have taken a number of actions to promote the treatment of post-trauma injuries and mental injuries in general — but the system is still lacking and there is a lot of work ahead of us,” he said.

Atlético Madrid held on as leader ...