A senior U.S. official on Wednesday berated Lebanese politicians for fighting over the formation of a new government for months while millions endure mounting economic hardship.

David Hale, U.S. undersecretary of state for political affairs, said America and the international community are ready to help, “but we can do nothing meaningful without a Lebanese partner.”

Hale spoke on a two-day visit to Lebanon amid a monthslong political deadlock and dangerous rift between the president and prime minister-designate. The split has prevented the formation of a new Cabinet tasked with halting the country’s rapid economic collapse. 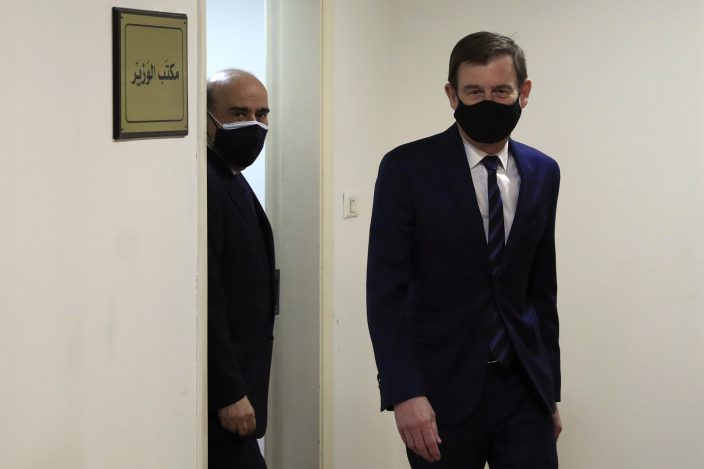 The outgoing government resigned last August, following a massive explosion at Beirut’s port that killed 211 people, injured more than 6,000 and damaged entire neighborhoods in the capital.

The blast hastened the country’s economic and financial decline, which began in late 2019 and has emerged as the gravest threat to Lebanon’s stability since the 15-year civil war ended in 1990.

The local currency has been in free fall since late 2019, losing around 90 percent of its value. The government defaulted on its foreign debt last year and nearly half the population has been pushed into poverty and unemployment. 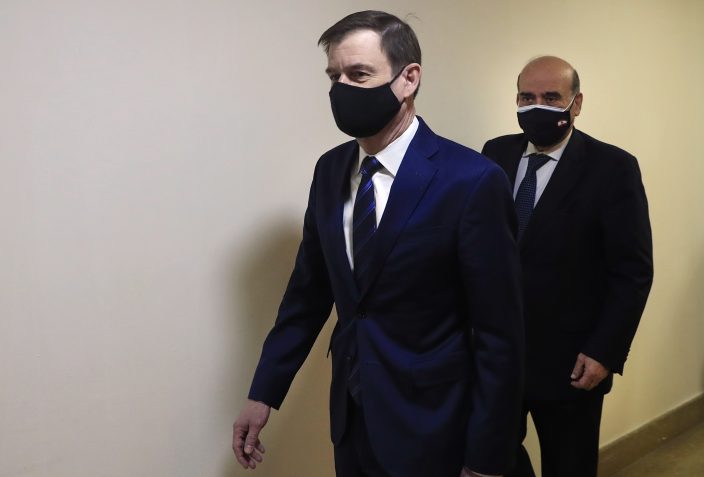 The current crisis, he said, was the culmination of decades of mismanagement, corruption and the failure of Lebanese leaders to put the interests of the country first.

“It is time now to call on Lebanese leaders to show sufficient flexibility to form a government that is willing and capable of true and fundamental reform,” Hale added, calling it the only path out of this crisis.

“It’s also only a first step. Sustained cooperation will be needed if we’re going to see transparent reforms adopted and implemented.”