LeVert was involved in the blockbuster January trade that sent James Harden from Houston to Brooklyn and Victor Oladipo from Indiana to Houston. While Oladipo struggled during his brief tenure in Houston, LeVert has starred with the Pacers, scoring at least 20 points in five of his last seven games.

Sabonis was dominant in the paint, making 10 of 18 shots from the field while also grabbing 11 rebounds and adding seven assists. 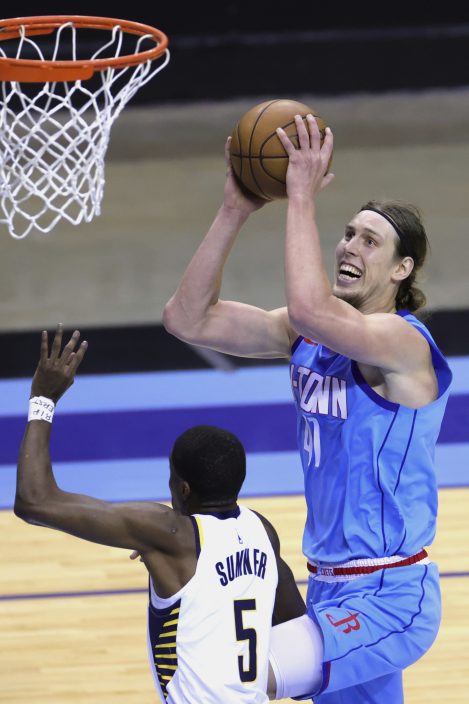 Brogdon fell one assist shy of his second career triple-double and his first since his rookie season in 2016-2017. He had 23 points, nine assists and 13 rebounds, two shy of his career high.

Indiana has won five of its last seven games and is 5-3 in April following a 6-8 record in March.

Houston has lost four straight and nine of 10. 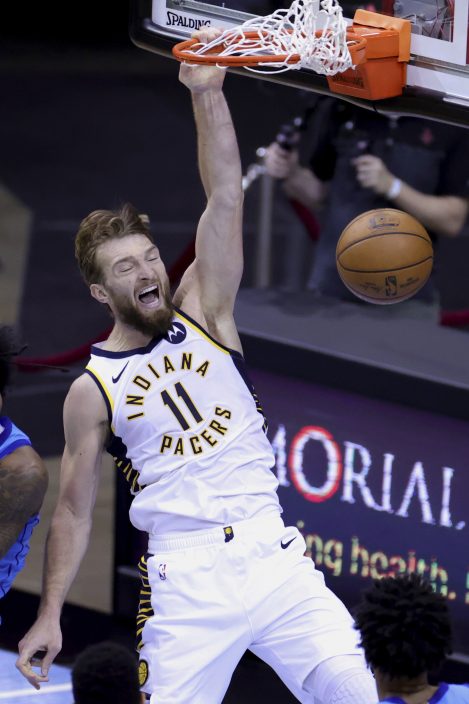 The Rockets were led by John Wall’s 31 points and nine assists. Christian Wood had 25 points and 13 rebounds, and Kelly Olynyk added 25 points, including 14 in the third quarter.

The Pacers led 33-24 at the end of the first quarter and took a 75-55 lead into halftime. The Rockets outscored Indiana 39-31 in the third quarter and pulled within seven with three minutes remaining before Indiana pulled away.

Houston never led in the game. 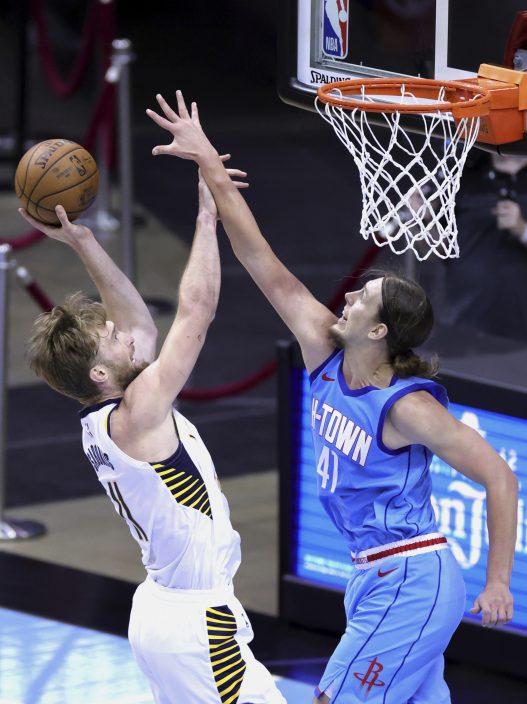 The Pacers have won three straight against Houston following a five-game losing streak in the series. 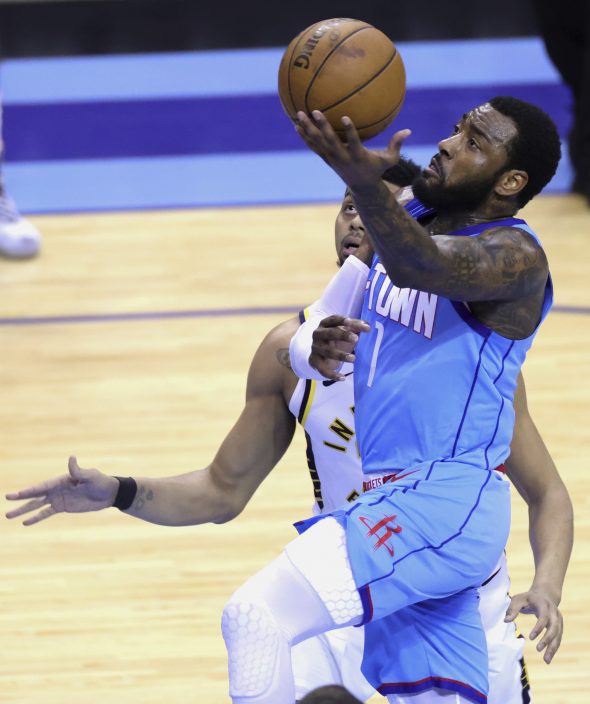 Houston Rockets' John Wall drives to the basket next to Indiana Pacers' Jeremy Lamb during the third quarter of an NBA basketball game Wednesday, April 14, 2021, in Houston. (Carmen MandatoPool Photo via AP)

Rockets: D.J. Augustin (left ankle sprain) and Sterling Brown (left knee soreness) remained sidelined. Of the eight Rockets who played in the first game at Indiana on Jan. 6, only Wall and Jae’Sean Tate were still with the team and available to play Wednesday night.

Pacers: Visit Utah on Friday night for the middle leg of a three-game trip.