Defensa y Justicia of Argentina won its first Recopa Sudamericana in surprising fashion on Wednesday after a last-minute goal and a thrilling penalty shootout against Brazil's Palmeiras.

The defending champions of the Copa Sudamericana beat the holders of the Copa Libertadores 2-1 in Brasilia, the same result the Brazilians had secured playing away the previous week.

Palmeiras opened the scoring in the 22nd minute from the spot with Raphael Veiga and eight minutes later Brian Romero equalized. 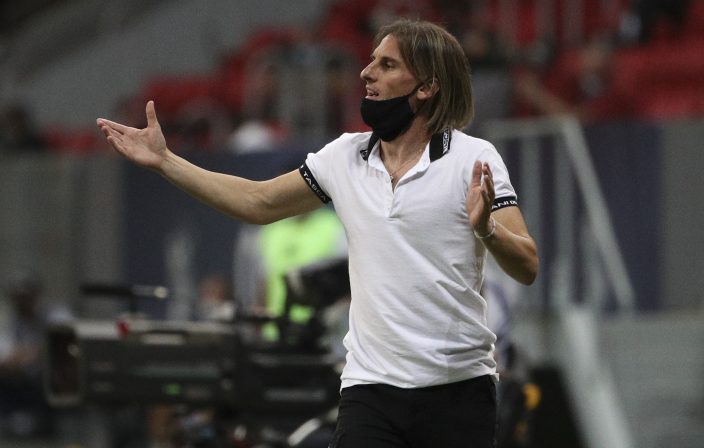 The Brazilians had the best opportunities to win until the 68th minute, when left-back Matias Viña was sent off. The Argentine stepped up the pressure and got their last-minute equalizer with Marcelo Benitez in added time.

Defensa y Justicia also survived a penalty awarded to Palmeiras in the first half of extra time, which was taken by defender Gustavo Gomes and saved by goalkeeper Ezequiel Unsain. The Argentine also managed to beat Brazil’s national team goalkeeper Weverton in all five shots from the spot at the end. Luis Adriano was the only one who failed at the shootout, stopped by a post. 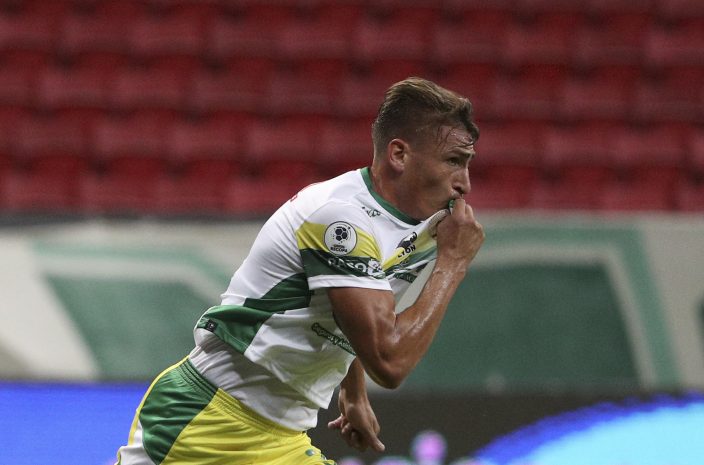 The face of a new Chile begins tak ...