Like many drivers in NASCAR’s top series, Chase Elliott had a hard time figuring out the best way to navigate the layout at Richmond Raceway when he first raced on the track.

Some think the 0.75-mile, D-shaped oval drives like a mini superspeedway, and others enjoy the short-track feel it provides as a track shorter than a mile.

Elliott still isn't sure what to make of the track that appears twice on the schedule in NASCAR's premier series. 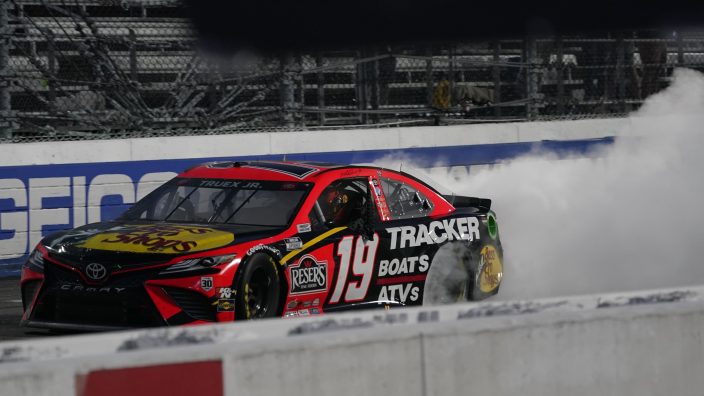 “The driving at Richmond is honestly very straight forward,” the reigning series champion said this week. "I think that’s what makes Richmond really hard is because it’s just not a super challenging place, I don’t think, for the drivers to run the proper line.

“But what makes it really hard there is to just be different. And everyone is doing the exact same thing. ... You’re riding that really razor-thin edge much like you do at Martinsville, but it’s definitely a challenge. And I think the reason it’s a challenge is that everyone is just doing the same thing.”

Elliott finished fifth at Richmond last fall in the series' only visit because of the pandemic, but was 15th and 13th in two starts in the 2019 season. 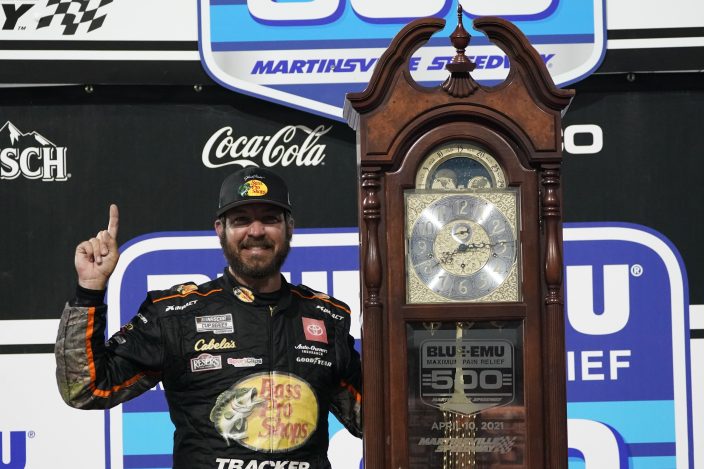 As the series wraps up a three-race stretch of short tracks, Elliott is hoping to improve on his 10th-place finish on the dirt at Bristol Motor Speedway and his second-place run last weekend at Martinsville. And he's not concerned that he's winless after eight races.

“We all want to win, but I feel no different today than I did at the end of last year and the results were just fine then,” Elliott said. Elliott won the last two races in 2020 to win the championship. “... I know we can go out there and accomplish our goals.”

Austin Dillon's relationship with Richmond has done a complete about face.

"It was my least favorite," the Richard Childress Racing driver said Thursday. “I dreaded going there. I said I wished Richmond would just not be a track anymore."

"And somehow, over the years, I’ve made it into a good place for us.”

Dillon has finished sixth or better in three of his last four tries on the oval, including a fourth-place run last fall despite a penalty for speeding on pit road.

“Richmond is now like my favorite track in the world,” Dillon said.

He enters Sunday's race 12th in points but with just one top-five finish.

Martin Truex Jr., the winner last week at Martinsville and three weeks ago in the truck race on the dirt at Bristol, is the 4-1 favorite, with Denny Hamlin next at 11-2, according to sportsbook.fanduel.com. ... Consistent but winless, Hamlin remains the points leader by 76 over Truex thanks to seven top-five finishes in eight races. Joey Logano is third, 77 points behind. ... Truex won both races at Richmond in 2019. ... Brad Keselowski dropped from fifth to ninth in the points race after he got caught up in a 14-car pileup that ended his day early at Martinsville. ... Hamlin led 276 laps at Martinsville and tops all drivers with 487 through eight races. ... Kyle Busch leads active drivers with six wins at Richmond.