Brewers outfielder Christian Yelich, who has missed four straight games because of a sore back, was placed on the 10-day injured list Saturday.

“There’s nothing new, nothing to add," manager Craig Counsell said. "That’s what it is. We’ll take a couple more days without baseball activities and see where that leaves us.”

The move was retroactive to April 14. The Brewers announced Yelich's injury as a lower back strain. 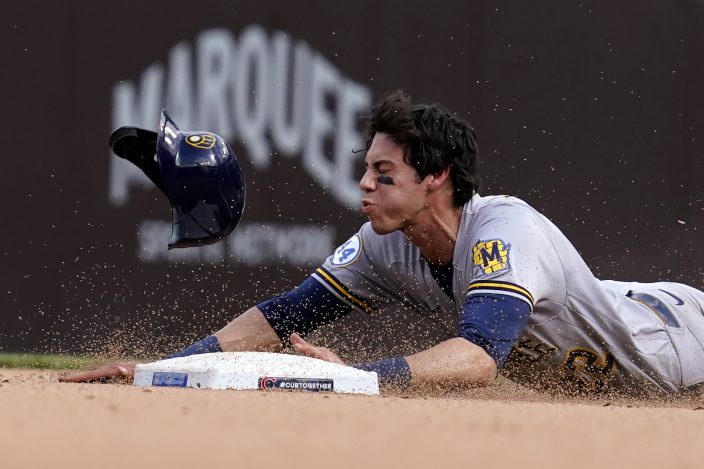 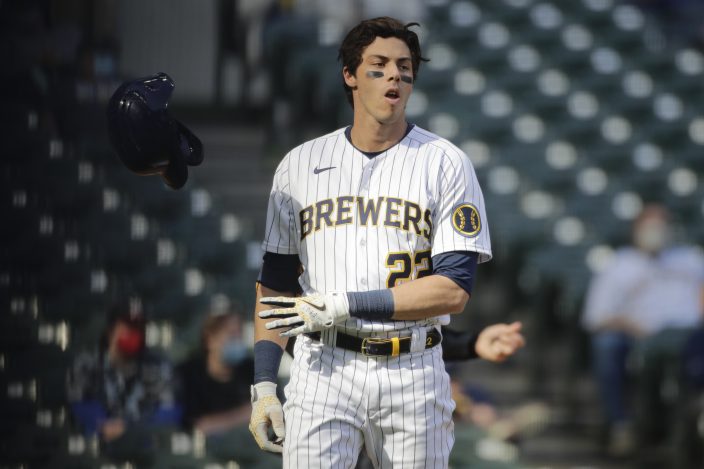 Milwaukee Brewers' Christian Yelich tosses his helmet after striking out during the seventh inning of a baseball game against the Minnesota Twins Sunday, April 4, 2021, in Milwaukee. (AP PhotoAaron Gash)

“We’ll just have to fill in around them until those guys get back. We’re not expecting this to be long term,” Counsell said.

The Brewers host the Pirates on Saturday in the second game of a three-game series. Pittsburgh won 6-1 on Friday.