DeGrom became just the ninth pitcher to strike out as many as nine in a row.

He started the streak with a called third strike against Josh Fuentes for the first out of the second inning, then got Sam Hillard and Dom Nunez swinging. 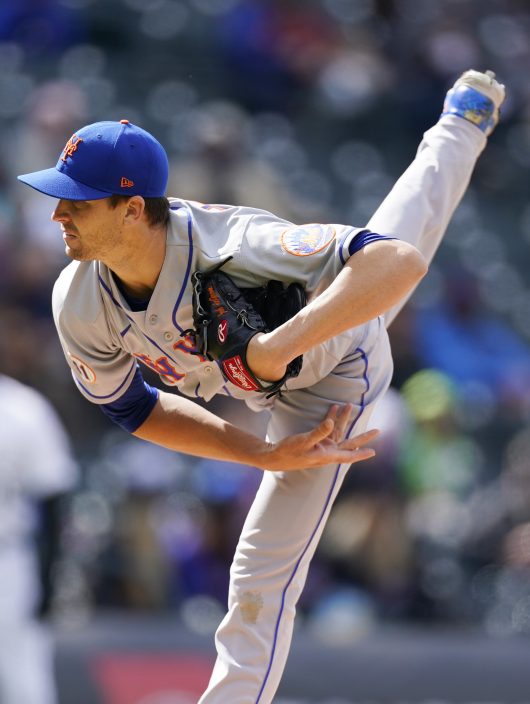 He struck out Chi Chi González, Raimel Tapia and Ryan McMahon in the third, and Trevor Story, Charlie Blackmon and C.J. Cron in the fourth.

Fuentes grounded an 0-1 pitch leading off the fifth and reached on a throwing error by second baseman Jeff McNeil, ending the streak.

Detroit reliever Tyler Alexander was the previous pitcher to strike out nine in a row, accomplishing the feat last Aug. 2 against Cincinnati. 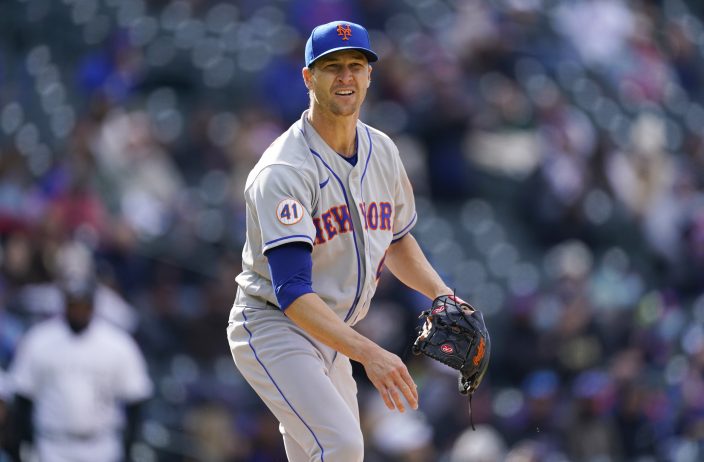 Seaver set the record against San Diego on April 22, 1970, striking out his final 10 batters in a 19-strikeout performance.

Colorado took a 3-1 lead against deGrom later in the fifth when Nunez hit an RBI triple, pinch-hitter Yonathan Daza hit a sacrifice fly and Tapia homered. All three runs were unearned because of McNeil’s error.

DeGrom struck out 12 through five innings.