Denzel Valentine had 13 points off the bench as the Chicago reserves accounted for 45 points.

The Bulls were playing for a second straight game without All-Star Zach LaVine, who is in the NBA's health and safety protocol and not with the team. 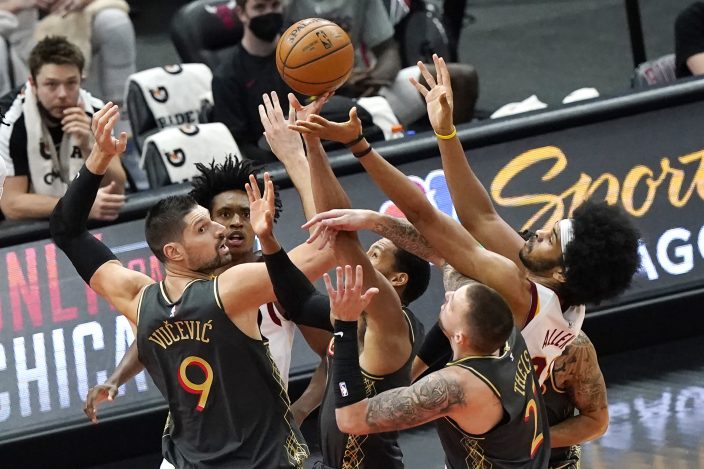 Colin Sexton and Darius Garland had 22 points apiece as the Cavaliers dropped their second straight and fourth in five games.

Cleveland won the first meeting between the teams this season, 103-94 on March 24. 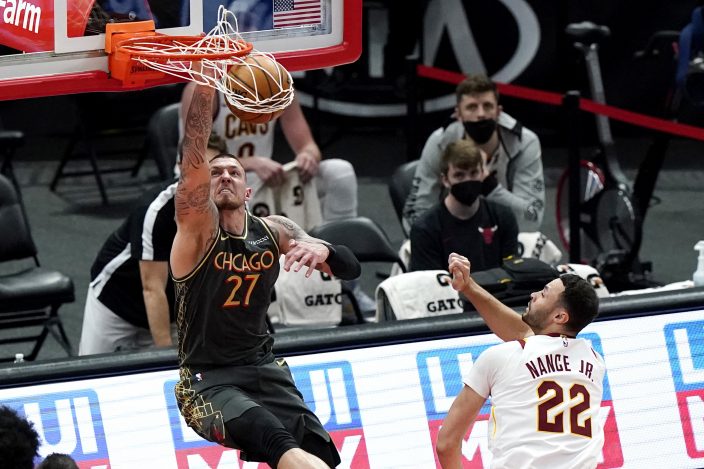 Chicago regained control in the third, jumping out to a 75-59 advantage with 3 minutes left in the quarter. The lead was 80-70 entering the fourth before Cleveland scored seven straight trim the lead to three points. The Cavaliers managed to get it to three points on a few occasions and were within 96-93 with 2 1/2 minutes remaining. But the Bulls scored 10 straight to put it away. 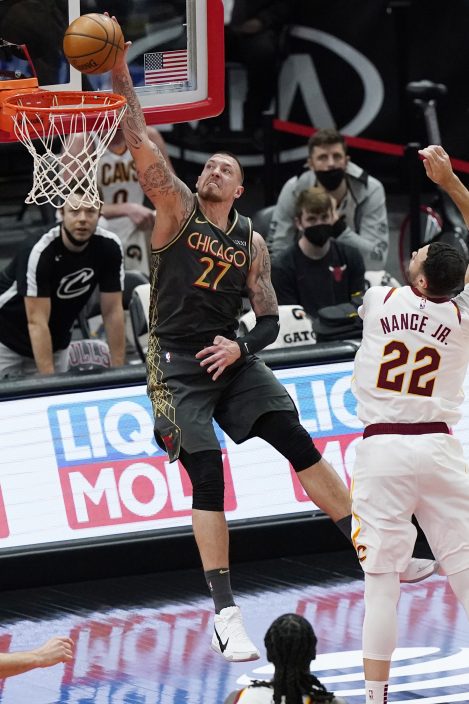 Bulls: G Tomas Satoransky had seven points in 15 minutes after sitting out Friday because of an illness ... The return of LaVine, who is sixth in the NBA in scoring at 27.5 points per game, remains uncertain. “He's actually doing well,” coach Billy Donovan said. “He's disappointed he can't be around the team. I think it's always hard when you get alienated from the team and you're not with the guys.”

The Cavaliers are in 13th place in the Eastern Conference and are hoping to move up in the final month of the regular season to earn a spot in the play-in tournament. 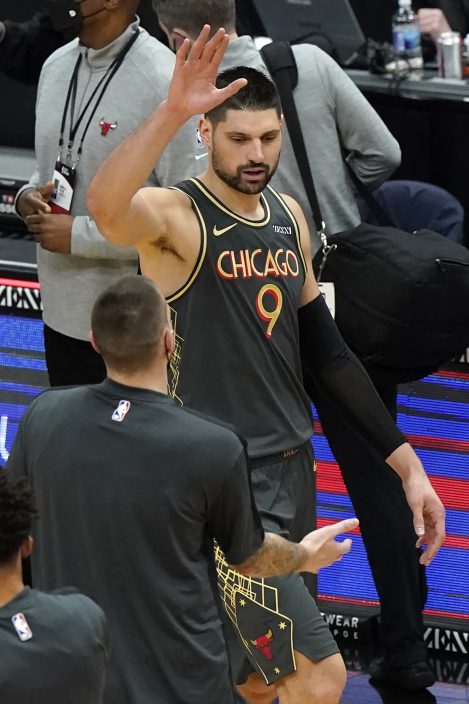 “I think it's extremely important for our guys and we talk to them about it,” coach J.B. Bickerstaff said. “We've got young guys who haven't experienced playing meaningful games at the end of the season. That's huge for our growth. It'll be good to see how we respond to it.”