Sunday's Academy of Country Music Awards will feature some of the genre's biggest stars, though chart-toppers like Morgan Wallen and Luke Bryan won't be in the building.

Wallen, whose latest album and singles have found major success on both the country and pop charts, was declared ineligible by the ACMs after he was caught on camera using a racial slur earlier this year. Bryan backed out of the event, airing on CBS at 8 p.m. Eastern, because he recently tested positive for the coronavirus.

Bryan is nominated for the top prize — entertainer of the year — where his competition includes Luke Combs, Chris Stapleton, Eric Church and Thomas Rhett, who won the honor last year in a tie with Carrie Underwood. 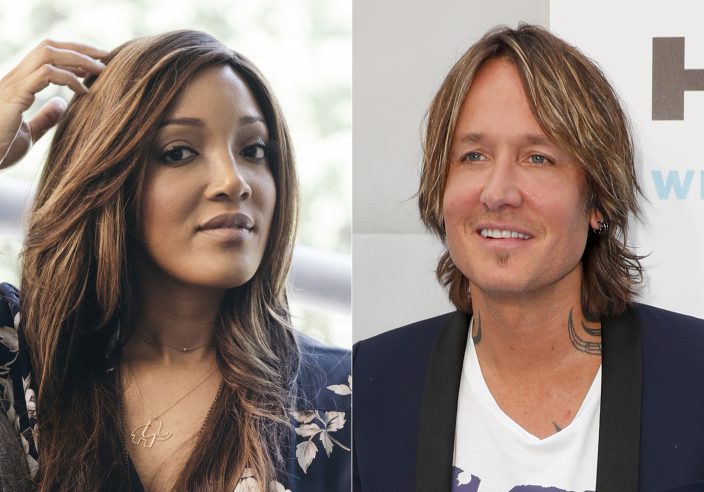 In this Aug. 3, 2020 photo, Mickey Guyton is photographed during a remote portrait session in Los Angeles on Aug. 3, 2020, left, and Keith Urban appears at the 13th Annual ACM Honors in Nashville, Tenn. on August 21, 2019. Guyton and Urban will host the Academy of Country Music Awards in April. (AP Photo)

All of the entertainer of the year nominees but Bryan will perform — most of them pre-taped at various venues in Nashville, Tennessee, including the Grand Ole Opry House, the Ryman Auditorium and The Bluebird Cafe. The audience will be small and made up of medical and healthcare workers.

“Coming in and finding out that you winning entertainer of the year along with Carrie Underwood, that’s just — that’s just adrenaline to last you the whole year pretty much,” Rhett said in an interview Saturday. “So it’s an honor to be back at the ACMs, nominated in that same category is just super special. And something that I will never in a million years take for granted and just feel super honored to be here.”

Some performers will join forces onstage: Underwood will sing with gospel legend CeCe Winans; Maren Morris will perform with her hubby Ryan Hurd; Dierks Bentley will sing U2’s “Pride (In the Name of Love)” with husband and wife duo The War and Treaty; and Miranda Lambert and pop-rock singer Elle King are set to kick off the show with their new duet “Drunk (And I Don’t Wanna Go Home).” 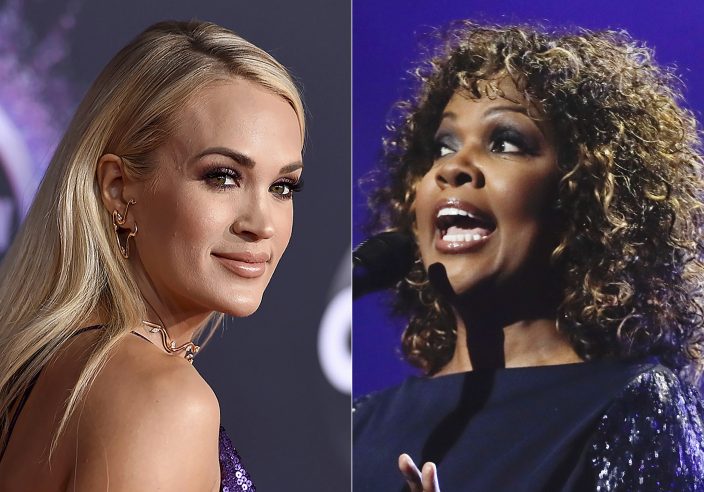 Keith Urban and Mickey Guyton are hosting for the first time, and they will also sing onstage. 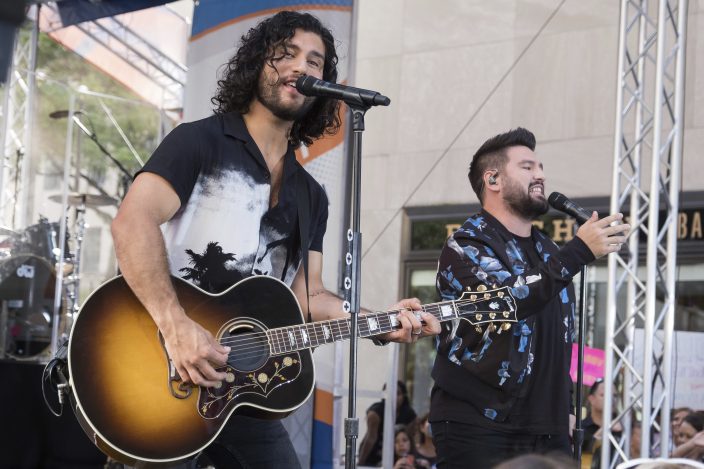