Asia's number one snooker player Ding Junhui of China will face former world champion Stuart Bingham in the first round of this year's World Championship, with the draw for the tournament made on Thursday.

The event will begin at the Crucible Theatre in Sheffield, England on Saturday with Ronnie O'Sullivan beginning his quest for a seventh world title on the opening day. 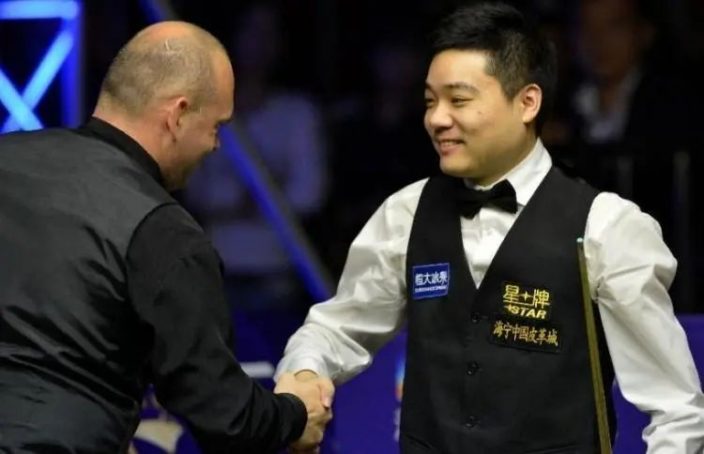 The 45-year-old defending champion will face tournament debutant Mark Joyce, who is ranked 46th in the world.

34-year-old Ding hasn't won a title in 17 previous attempts at the World Championship, with a runner-up finish in 2016 his best result in the annual event.

World number one Judd Trump will lock horns with world number 49 Liam Highfield, who beat China's world number 17 Zhou Yuelong in the final round of the qualifying event.

The event, which runs from April 17 to May 3, is part of the UK's Event Research Program, which means audience participation in this event is possible.

Audience members must take a COVID-19 rapid lateral flow test prior to attending the event. They are also requested to take one pre-event PCR test as close as possible to their attendance at the event, and one PCR test five days after the event.