The Chinese national team head coach Li Tie hoped he could be allowed sufficient time to build his side into a decent one.

"It is simply hard to transform a team, as it needs time as well as accumulation of wins. I hope I can be given more time," he said. 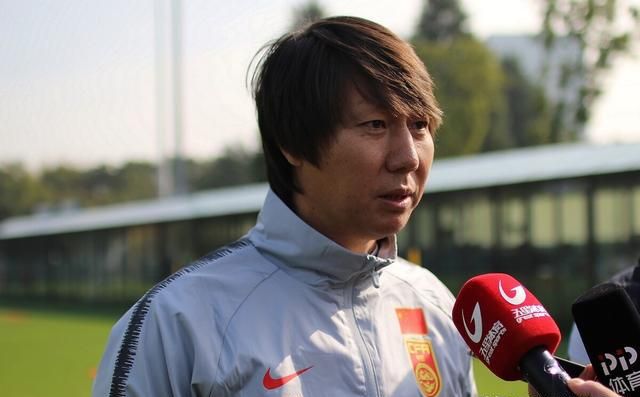 "When I coached Wuhan Zall, the team's change could be perceived only after I worked with them for two years," the former Everton midfielder said.

Li was appointed as the head coach of the Wuhan side in November of 2017 before taking over the Chinese side in January of 2019.

His testing moment is around the corner when China will host the remaining Asian Group A World Cup qualifiers from May 30 to June 15 in Suzhou, an industrial city near Shanghai.

His former teammate and the captain of 2002 World Cup Chinese team Fan Zhiyi has said he is under huge pressure to make sure China could finish in the top two of the group, thus clinching a spot at the second phase of the Asian World Cup qualifiers.

"He cannot afford to lose one match during the upcoming World Cup qualifiers," Fan said.

China is currently eight points adrift of group leader Syria and only leads the Philippines, which is in third place on goal difference.