The new Super League soccer competition in Europe is, surprisingly, missing the names of Bayern Munich and Paris Saint-Germain.

Last year's Champions League finalists were noted absentees from the elite clubs announced in the league's formation on Sunday.

Bayern would face difficulties convincing its fans and members, who have a majority say in club business. PSG’s Qatari owners could be wary of disrupting next year’s World Cup — which will be played in Qatar — and a lucrative UEFA broadcast deal if there’s a civil war in European soccer. 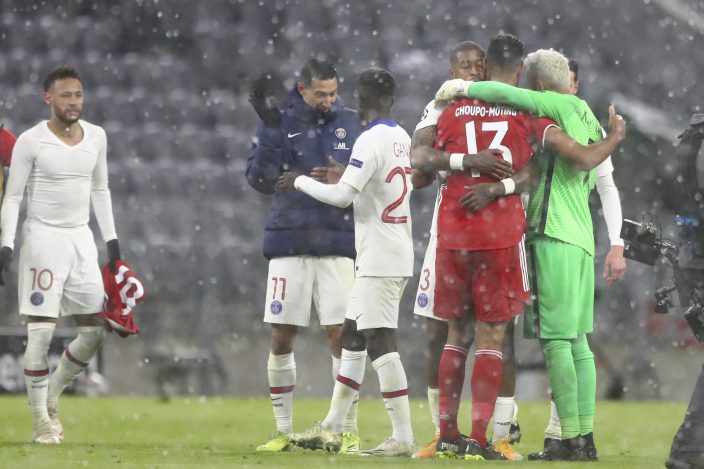 The Super League has signed up 12 clubs from England, Spain and Italy and left open three more spots for founder members, who will get permanent places in the competition. Bayern, PSG and Borussia Dortmund have been linked with those founder places.

However, Dortmund said Monday that it and Bayern reject the Super League in favor of reforming the existing Champions League.

They are both on the board of the European Club Association, which held an emergency meeting Sunday after representatives of the Super League clubs quit the organization. 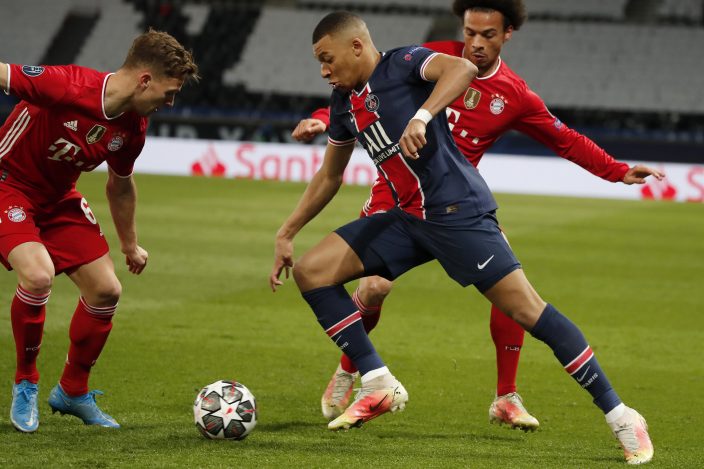 “The clubs want to implement the planned reform of the UEFA Champions League. It was the clear opinion of the members of the ECA board that the plans for founding a Super League are rejected,” Dortmund CEO Hans-Joachim Watzke said in a statement.

“Both of the German clubs which are represented on the ECA board, FC Bayern Munich and Borussia Dortmund, put forward 100% identical views in all conversations.”

Germany's rules on fan ownership, known as 50%+1 for the voting stake which members must have, pose a problem for the Super League. Fan organizations at the English clubs have risen up in revolt at the plans but have little or no say in how their clubs are run. The Super League waited until after recent elections of club presidents at Real Madrid and Barcelona to launch its plans.

German fans could in theory block their clubs from being involved. Bayern was due to have its annual general meeting last week but it was postponed to the end of the year because of the coronavirus pandemic.

The Super League dispute complicates Qatar's efforts to win support across Europe for its hosting of the 2022 World Cup. PSG president Nasser Al-Khelaifi is well connected at UEFA, with a seat on its executive committee. He's also the chairman of Qatar-based broadcaster beIN Media Group, which holds Champions League rights for large areas of the world.