A former FedEx employee who shot and killed eight people at a FedEx facility in Indianapolis never appeared before a judge for a hearing under Indiana's “red flag” law, even after his mother called police last year to say her son might commit “suicide by cop," a prosecutor said Monday.

Authorities believed they had done what they needed to by seizing the pump-action shotgun from Brandon Scott Hole in March 2020, Marion County Prosecutor Ryan Mears said.

“Absolutely there needs to be some intervention and absolutely the firearm needs to be taken away. ... But the risk is if we move forward with that (red flag) process and lose, we have to give that firearm back to that person," Mears said. "That’s not something we were willing to do.” 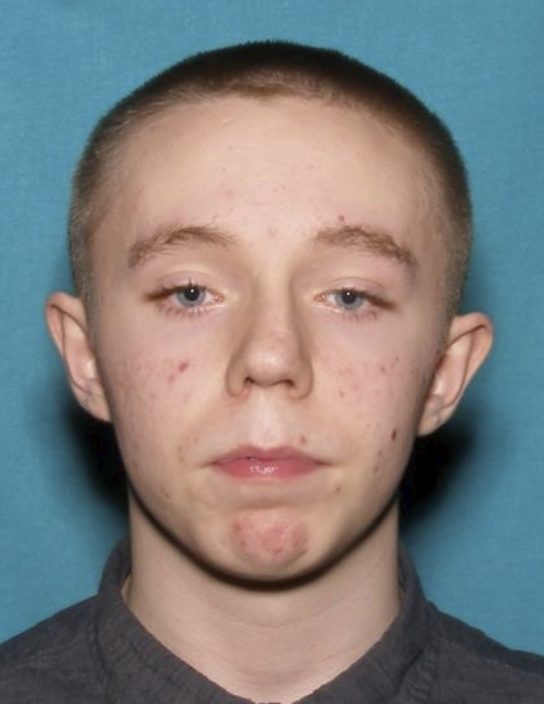 The shotgun was never returned to Hole, police have said.

Mears added, “I think this case illustrates the limitations” of the law.

Indianapolis police said Saturday that Hole, 19, legally bought what they described as assault rifles he used in Thursday's attack. The police did not reveal where he bought them, citing the ongoing investigation. 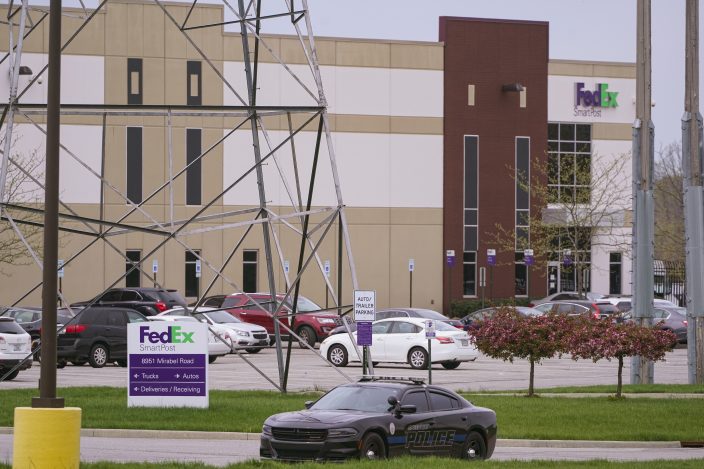 A sheriff's car blocks the entrance to the FedEx facility in Indianapolis, Saturday, April 17, 2021 where eight people were killed during a shooting late Thursday night. (AP PhotoMichael Conroy)

In 2005, Indiana was one of the first states to enact a “red flag" law after an Indianapolis police officer was killed by a man whose weapons were returned to him despite his hospitalization months earlier for an emergency mental health evaluation.

The legislation allows police or courts to seize guns from people who show warning signs of violence. It is intended to prevent people from purchasing or possessing a firearm if they are found by a judge to present “an imminent risk” to themselves or others.

Authorities have two weeks after seizing someone’s weapon to argue in court that the person should not be allowed to possess a gun. 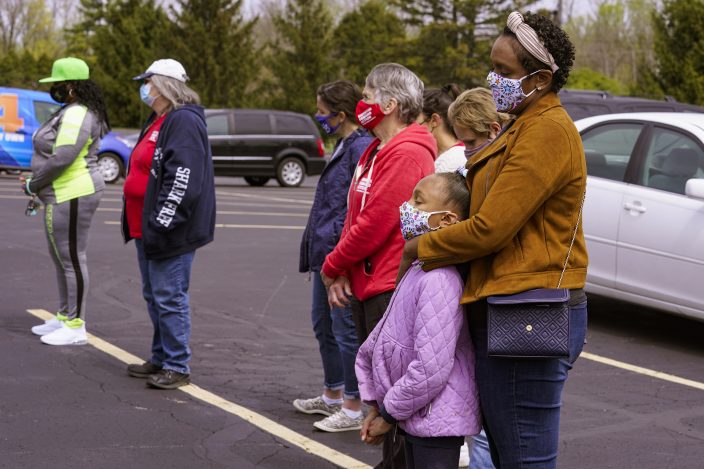 People gather for a prayer during a vigil at the Missionary Baptist Church in Indianapolis, Saturday, April 17, 2021 for the victims of the shooting at a FedEx facility. A gunman killed eight people and wounded several others before taking his own life in a late-night attack at a FedEx facility near the Indianapolis airport, police said. (AP PhotoMichael Conroy) 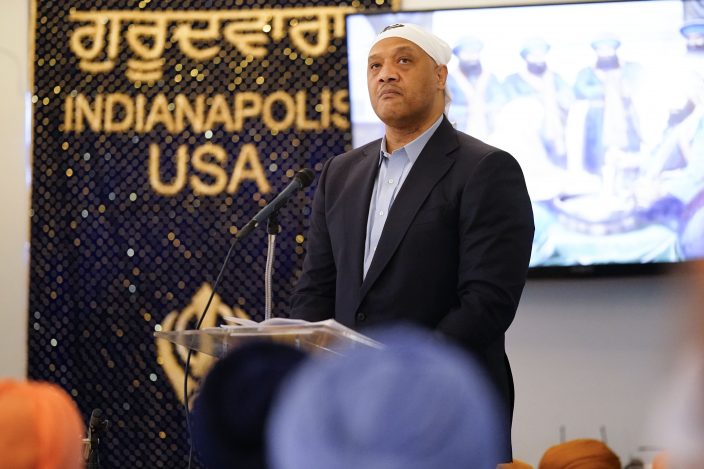 FedEx shooting victims to be honored at Lucas Oil Stadium

Police: 8 dead in shooting at FedEx facility in Indianapolis