San Francisco’s Gabe Kapler became the first manager in major league baseball history to start his career 200-200. Kapler, who was 161-163 as Philadelphia’s manager in 2018-19, was booed when he brought out the lineup card. 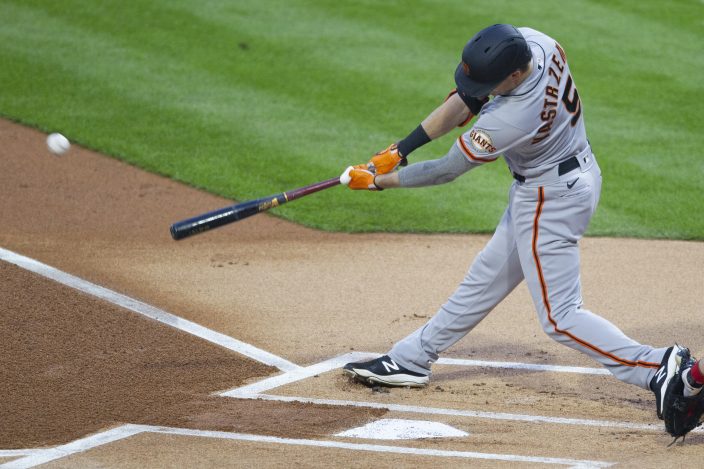 Matt Wisler tossed a perfect seventh, Camilo Doval worked the eighth and Wandy Peralta finished off the seven-hitter for his second save.

The Phillies were 0 for 8 with runners in scoring position — all against Gausman — and left 11 runners on base. 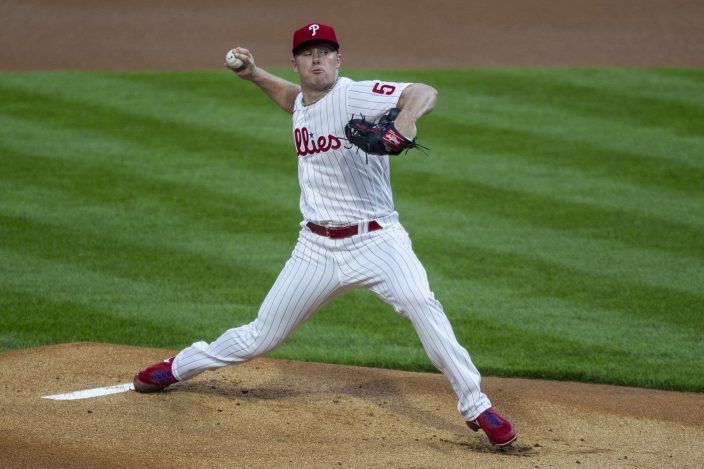 Anderson got the first two outs in the third before Evan Longoria ripped a double. Belt followed with a shot into the right-field seats to give the Giants a 2-0 lead.

A fan wearing a red Phillies cap ran down the aisle and leaped over the seats to retrieve the ball only to land flat on his back and end up trending on Twitter.

The Phillies had runners on second and third with two outs in the third after consecutive singles by Rhys Hoskins and Bryce Harper, but Gausman froze J.T. Realmuto with a 3-2 splitter for a called third strike. 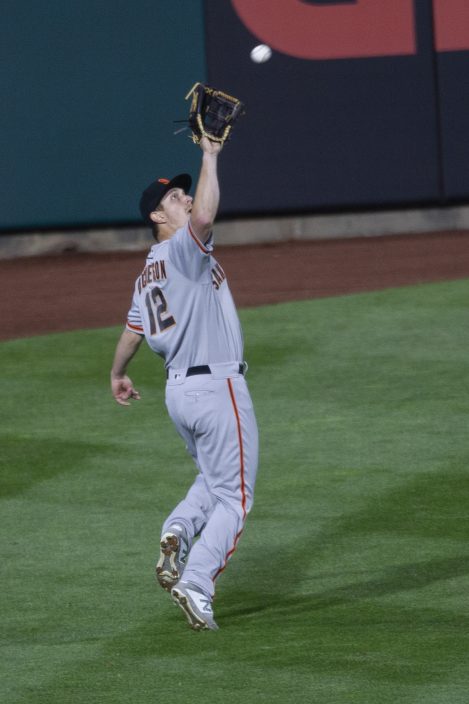 Gausman escaped a tougher jam in the fourth after Alec Bohm led off with a walk and Jean Segura hit his 200th career double. Gausman struck out Mickey Moniak and Nick Maton and retired pinch-hitter Brad Miller on a grounder to leave two runners in scoring position.

Giants catcher Curt Casali has been behind the plate for all of four of the team's shutouts, including a 1-0 win at Miami on Sunday. 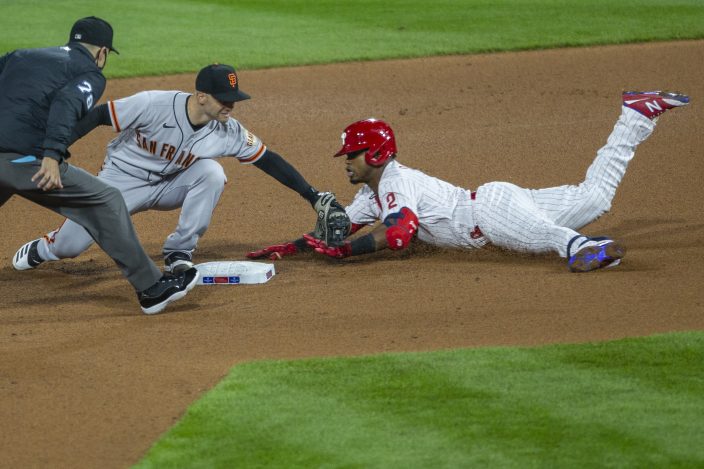 Phillies: Maton and LHPs Damon Jones and Cristopher Sanchez were recalled from the alternate site. 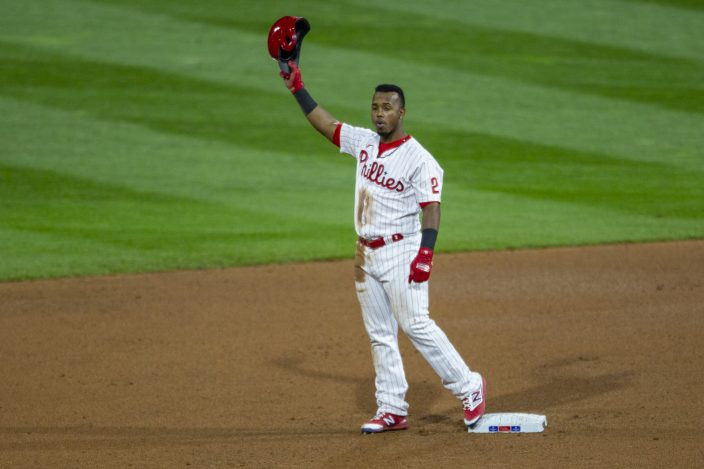 Philadelphia Phillies' Jean Segura (2) waves to the crowd after being called safe at second on a double during the fourth inning of a baseball game against the San Francisco Giants, Monday, April 19, 2021, in Philadelphia. (AP PhotoLaurence Kesterson)

Giants: C Buster Posey wasn’t in the lineup for the second straight game because of a bruised left elbow. He was hit by a pitch from Sandy Alcantara on Saturday.