Trae Young scored 25 points, Lou Williams added 22 in his best game since returning to Atlanta and the surging Hawks pulled away in the final period for a 112-96 victory over the Orlando Magic on Tuesday night.

The Hawks began the day clinging to the fourth spot in the Eastern Conference, which would mean home-court advantage in the first round of the playoffs.

Atlanta won for the fifth time in six games to move a step closer to locking up its first postseason berth since 2017. 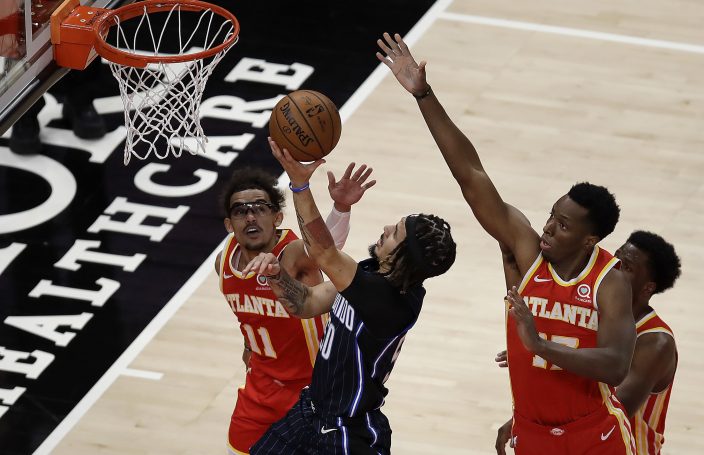 The Hawks took command in the second quarter, outscoring the Magic 28-13 over the final 7 minutes to build a 65-48 lead at halftime.

Clint Capela scored 12 of his 14 points during the run, Young added seven and Bogdan Bogdanovic knocked down a pair of 3-pointers.

Capela had another dominating game on the boards, finishing with 19 rebounds. 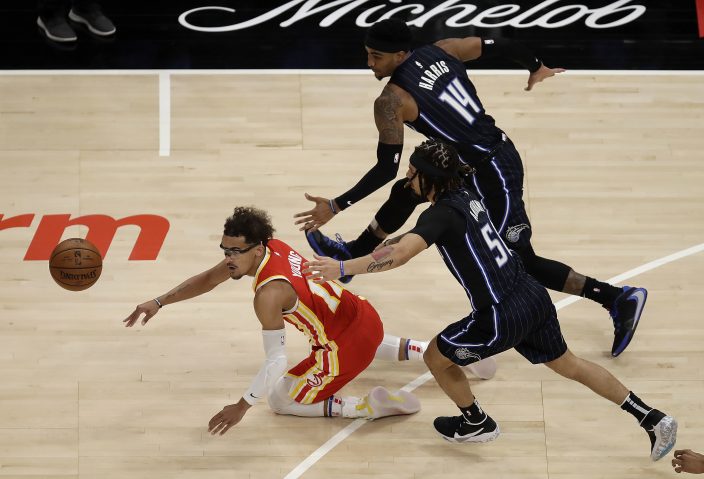 Orlando got as close as six in the third quarter before Atlanta iced the victory in the final period.

Williams was stunned by the trade-deadline deal that brought him to Atlanta from the Los Angeles Clippers. He even considered retirement, despite coming back to a team he once played for and the city where he grew up.

After sitting out four games to ponder his options, Williams finally joined the Hawks to provide some scoring punch off the bench. His performance against the Magic was what injury-plagued Atlanta had in mind. 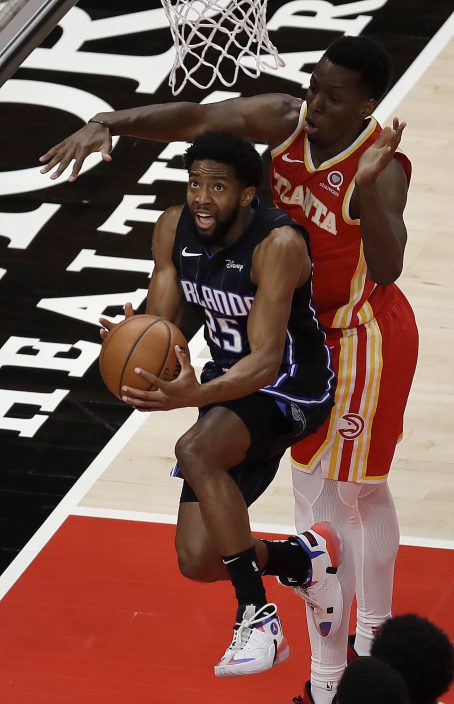 Wendell Carter Jr. and Cole Anthony had 17 points apiece for Orlando, which has lost nine of 10.

Magic: Dropped to 3-11 since trading longtime franchise stalwarts Nikola Vucevic, Evan Fournier and Aaron Gordon at the deadline. ... Was outrebounded by the Hawks 67-51. 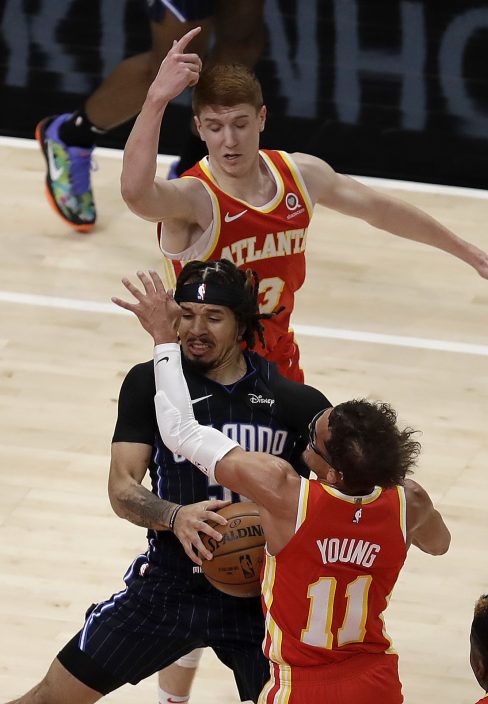 Hawks: F Danilo Gallinari missed his fifth straight game with a sore right foot. ... Improved to 18-6 since Nate McMillan took over as interim coach after the firing of Lloyd Pierce. ... John Collins had 11 points and 14 rebounds. ... All five starters scored in double figures.

Magic: Return home to take on the New Orleans Pelicans on Thursday.

Hawks: Travel to New York on Wednesday to face the Knicks.