Attorney General Merrick Garland is expected to announce that the Justice Department is opening a sweeping investigation into policing practices in Minneapolis after the guilty verdict in George Floyd's death, a person familiar with the matter told The Associated Press on Wednesday.

The announcement comes a day after former officer Derek Chauvin was found guilty of murder and manslaughter in Floyd's death last May, setting off a wave of relief but also sadness across the country. The Black man's death prompted months of mass protests against policing in the U.S.

The Justice Department is already investigating whether the officers involved in Floyd's death violated Floyd's civil rights. The investigation announced Wednesday is known as a “pattern or practice" and will be a more sweeping probe of the entire department and may result in major changes to policing there, the official said. The official had direct knowledge of the matter but was not authorized to speak publicly about the upcoming announcement, planned for Wednesday morning. 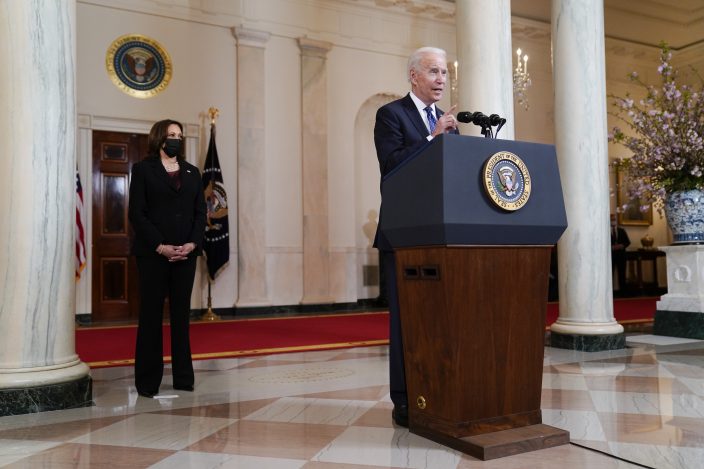 The decision comes as President Joe Biden has promised his administration would not rest following the jury's verdict in the case. In a Tuesday evening speech, he said much more needed to be done.

“‘I can’t breathe.’ Those were George Floyd’s last words,” Biden said. “We can’t let those words die with him. We have to keep hearing those words. We must not turn away. We can’t turn away.”

The Justice Department had previously considered opening a pattern and practice investigation into the police department soon after Floyd’s death, but Attorney General Bill Barr was hesitant to do so at the time, fearing that it could cause further divisions in law enforcement amid widespread protests and civil unrest, three people familiar with the matter told the AP.

Forliti contributed to this report from Minneapolis.

Ray Miller, ex-manager and coach in Orioles HOF, dies a ...