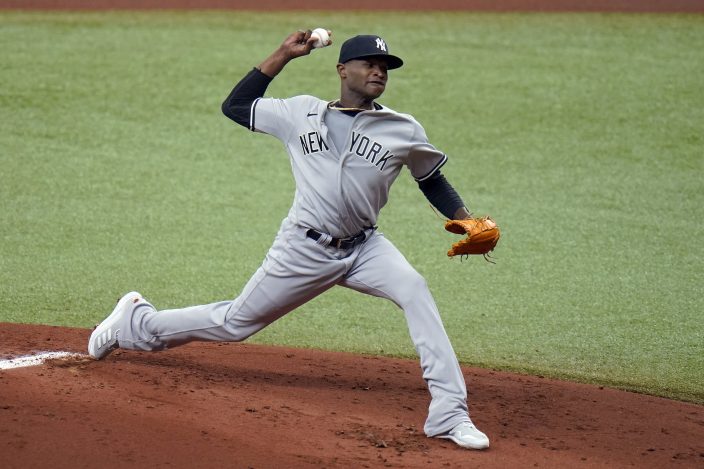 Yankees right-hander Domingo Germán (0-2, 9.00 ERA) will rejoin the club from the alternate site to make his third start after missing all of 2020 serving a ban for violating MLB’s domestic violence policy. Germán struggled in outings against Toronto and Tampa Bay before being sent down, surrendering seven runs and four homers over seven innings. He’ll face the Indians and righty Aaron Civale (3-0, 2.18) in the opener of a four-game series at Cleveland.

Alex Cobb (1-0, 4.63 ERA) makes his third start for his new team Thursday when the Los Angeles Angels open a four-game series at the slumping Houston Astros, who have lost nine of their last 10 games. Houston also was 7-10 last year before winning eight in a row. 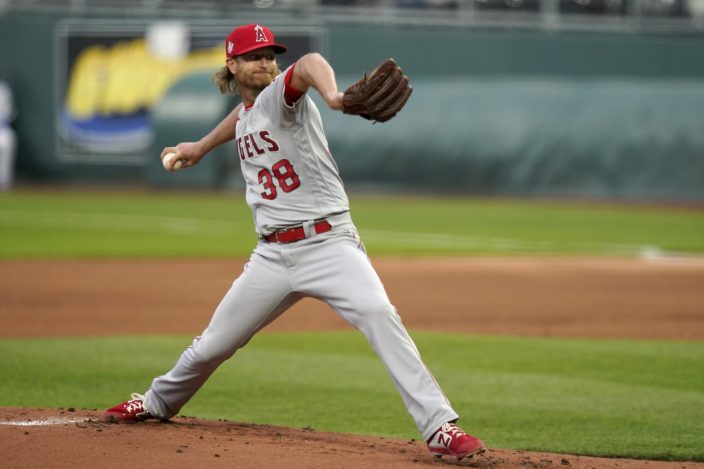