Germany's finance minister denied any responsibility on his or the government's part for the scandal surrounding collapsed payment systems provider Wirecard, as he testified before lawmakers on Thursday.

Wirecard filed for protection from creditors through insolvency proceedings in June after admitting that 1.9 billion euros ($2.3 billion) supposedly held in trust accounts in the Philippines probably didn’t exist.

Some lawmakers have accused authorities — from financial supervisors to prosecutors and auditors — of looking the other way, despite reports of irregularities at Wirecard dating back at least five years. 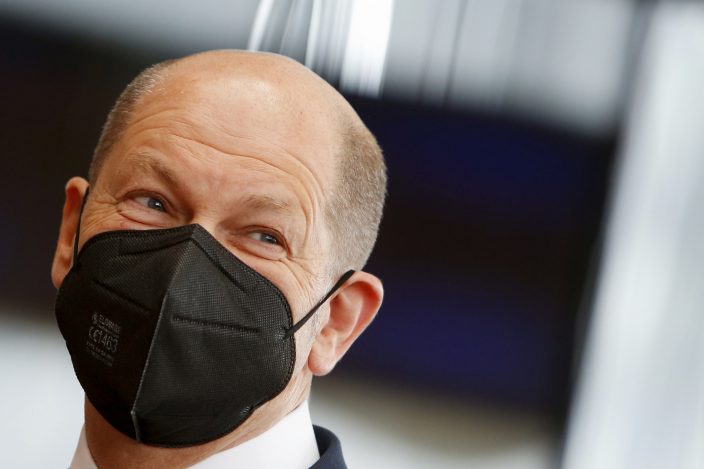 Finance Minister Olaf Scholz, who is also Germany's vice chancellor and his center-left party's candidate to become the country's next leader in a Sept. 26 election, brushed aside the idea that the government was to blame as he appeared before a parliamentary committee investigating the scandal.

He added that people at the company apparently had “acted with a great deal of criminal energy” and that wrongdoing was not uncovered for 11 years because auditors didn't detect any irregularities. 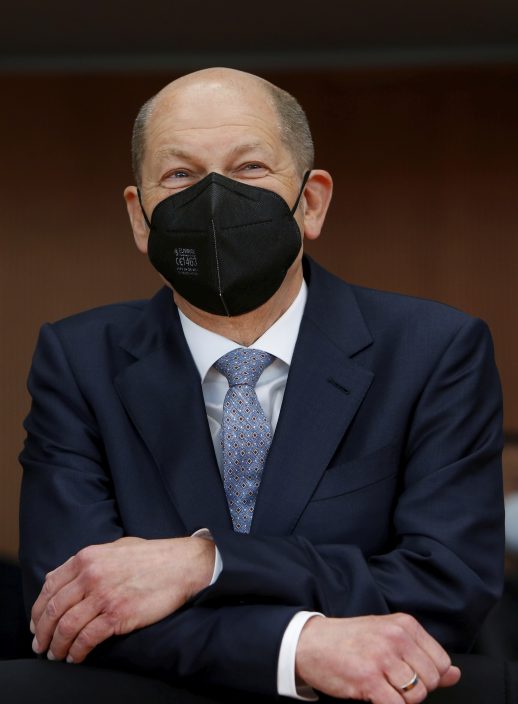 Asked whether he personally bears responsibility for the problems not being unearthed earlier, Scholz replied: “No.”

He rejected suggestions that German regulators or the finance ministry, which oversees them, protected Wirecard. But he conceded that the regulatory structure had not been set up well enough for such a case.

Scholz pointed to plans to strengthen Germany's financial supervisory authority, BaFin. He has vowed to give the supervisor “more bite.”

Chancellor Angela Merkel, who isn't seeking another term in this year's election, is due to appear before the parliamentary inquiry on Friday. She is expected to face questions about her lobbying for Wirecard’s entry into the Chinese market during a 2019 trip to China.