An appellate court ruled for music producer Dr. Luke on Thursday on an important legal question in his defamation suit against pop star Kesha, saying the Grammy-nominated hitmaker isn't a public figure in the eyes of the law.

The decision isn't a final judgment in the long-running court clash between the multiplatinum-selling singer, who says Dr. Luke raped her, and the producer, who denies it and says his onetime protege smeared him with lies.

But Thursday's ruling upholds a lower court's 2020 finding that Kesha made a defamatory statement about him — to Lady Gaga — and that she can't defend it by saying that Dr. Luke is a public figure. That matters because public figures have to meet a higher legal standard than everyday people do in order to prove they've been defamed. 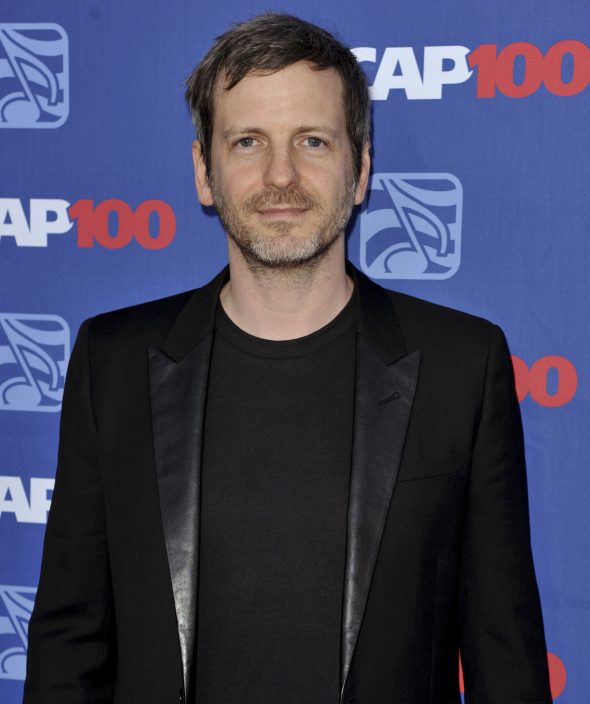 FILE - In this April 23, 2014 file photo, Dr. Luke arrives at the 31st Annual ASCAP Pop Music Awards at the Loews Hollywood Hotel in Los Angeles. Pop singer Kesha made a false claim that Dr. Luke raped Katy Perry when there's “no evidence whatsoever” that he did, a judge ruled this week while sending a long-running clash between Kesha and her former mentor toward trial. Kesha's lawyers said in a statement that they plan to appeal Thursday's ruling, which also says she owes the prominent producer over $373,000 in interest on royalties she paid him years late. (Photo by Richard ShotwellInvisionAP, File)

Requests for comment were sent to lawyers for Dr. Luke, for Kesha and for more than a dozen media outlets and organizations that filed friend-of-the-court papers in the case. The media group argued that the lower court's ruling would help powerful people squash free speech and reporting on sexual abuse.

But a divided panel of state Supreme Court Appellate Division judges ruled that the lower court was right to decide that Dr. Luke wasn't a public figure.

“Although he is an acclaimed music producer and well known in the entertainment industry, he is not a household name,” the opinion said.

Nor, it said, could he be deemed a public figure simply because he's involved in the public conversation about sexual assault in the entertainment world.

“He never injected himself into the public debate” on the issue and “has limited his involvement to what was necessary to defend himself,” the ruling said.

Kesha, known for such hits as “TiK ToK” and “Praying,” and Dr. Luke have been locked in court battles since 2014, when she filed a lawsuit alleging that he drugged and raped her in 2005 and emotionally tormented her for years.

Dr. Luke, who has produced some of the biggest pop hits of the 2000s, denied Kesha's allegations and sued her, saying she was besmirching him with made-up claims in hopes of getting out of her record deal.

A New York court later dismissed Kesha’s sexual abuse claims because of time limits and other legal issues, without ruling on whether the allegations had merit.

Meanwhile, Kesha claimed — in a 2016 text message to Lady Gaga — that “Firework” singer Katy Perry “was raped by the same man.” Dr. Luke denies the allegation, and Perry said it was “absolutely not” true during sworn questioning in 2017.

Kesha, born Kesha Rose Sebert, rose to fame with "TiK ToK,” her party-hearty 2009 debut. More recently, she created a memorable moment at the 2018 Grammy Awards with her emotional performance of “Praying.”

But under the moniker Tyson Trax, he made a comeback last year, producing and co-writing “Say So,” Doja Cat’s Billboard Hot 100 No. 1 hit. It earned him his first Grammy nomination since 2014.

The Associated Press does not generally name people who report being sexually assaulted unless they come forward publicly, as Kesha has done.