The parents of missing California college student Kristin Smart on Thursday sued the father of the man charged with killing their daughter nearly 25 years ago.

The lawsuit filed in San Luis Obispo County Superior Court said Smart's body was buried in Ruben Flores's backyard and he moved the body “under cover of darkness” to another location a few days after investigators searched his property in February 2020. 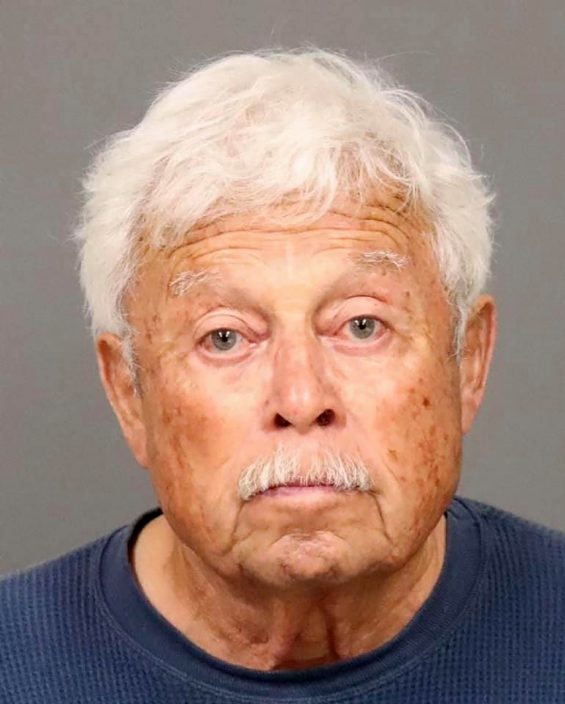 The father and son were arrested last week after investigators said they found “biological evidence” indicating Smart had been buried under Ruben Flores’ deck behind his home in nearby Arroyo Grande and was recently moved, according to a court document.

The suit seeks unspecified damages for intentionally causing emotional distress by helping his son cover up the crime. It said Flores got help moving the body from two unnamed accomplices who will later be added as defendants in the case.

“Had Kristin’s remains not been hidden, re-hidden and then moved yet again, it is reasonably likely (her parents) could have been reunited with the remains of their daughter and would have been permitted the opportunity to conduct a burial service at which their daughter could be laid to rest in a place of honor and dignity, as opposed to the present circumstances where their daughter’s body was discarded like human garbage,” the suit said. 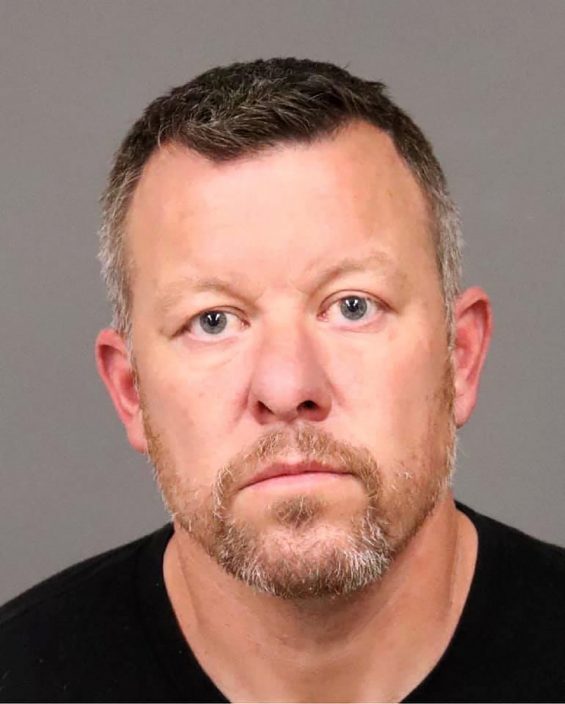 FILE - This file photo provided by the San Luis Obispo County Sheriff's Office shows suspect Paul Flores who was arrested Tuesday, April 13, 2021, for the murder of Kristin Smart. Flores, the longtime suspect in the 25-year-old disappearance of Smart, was arrested on suspicion of murder, and his father was booked in jail as an accessory to the crime. Flores, 44, who was the last person seen with Smart on the California Polytechnic State University campus in San Luis Obispo before she vanished in 1996. Paul Flores has pleaded not guilty to the charges. (San Luis Obispo County Sheriff's Office via AP, File)

Attorney James Murphy Jr. did not say how he learned about when the body was moved.

A criminal defense lawyer for Flores did not immediately return a phone call and email from The Associated Press seeking comment on the lawsuit.

Prosecutors had argued he shouldn't be released because he had spent nearly a quarter century helping his son cover up the crime and was likely to continue to hide Smart's remains.

Her body has never been found.

Defense lawyers have criticized evidence against the father and son as flimsy and based on hearsay and speculation.

Paul Flores was the last person seen with Smart on May 25, 1996, at California Polytechnic State University in San Luis Obispo, where they were both freshmen. Prosecutors said he killed Smart while trying to rape her in his dorm room after he had agreed to walk her home from a party, where she had gotten intoxicated.

The case has long been a mystery on the scenic Central Coast. A billboard featuring a photo of Smart smiling and offering a $75,000 reward for finding her has served as a constant reminder of her disappearance in the town of Arroyo Grande where the Flores family lives just a short drive from the campus.

Denise and Stan Smart, who live in Stockton, sued Paul Flores in 1996 and a judge has put that case on indefinite hold because the investigation into her death has been ongoing since she vanished. They also sued Cal Poly, though that suit fizzled because the university had immunity as a government entity, Murphy said.

Murphy, who has been on the case for more than half of his 46-year legal career, said he was in tears over the arrests and savoring the idea of being able to witness the outcome after so many years.

“To still be practicing and watch the final chapter unfold is the greatest reward for me,” Murphy said.

Ready to welcome tourists back, Po ...